One half of the bonzer brothers talks about the design with a cult following.

Tracks: Birth of the Bonzer?

DC: By 1970, surfboards had radically dropped in size and there were speed and control problems with the short single and twin fins. My dad was a sailor and interested in hull design and hydro-dynamics. We talked to him about wanting to be able to ride our boards more confidently in larger waves and he suggested we try three fins. We researched a bit before coming across a drawing of a sailboat from 1876, which had twin keels that were single foiled. That’s when we decided on the idea of the long keel shaped side fins placed forward of the centre fin.

Was it the first thruster?

This is not really a bone of contention that Duncan and I are hung up on, but for all intents and purposes the Bonzer was the first truly functional, high performance three-fin surfboard. Dick Brewer and Reno Abellira were making some three-fin boards at the same time, but they placed their side fins behind the centre fin.

The biggest change has been the original three-fin set up changing to five. We made that modification in 1983 to keep up with the changing performance and newer styles of surfing that came from the Thruster movement. By splitting the side fins into two, it freed up the tail allowing tighter turns in the pocket, and a more controlled tail slide. 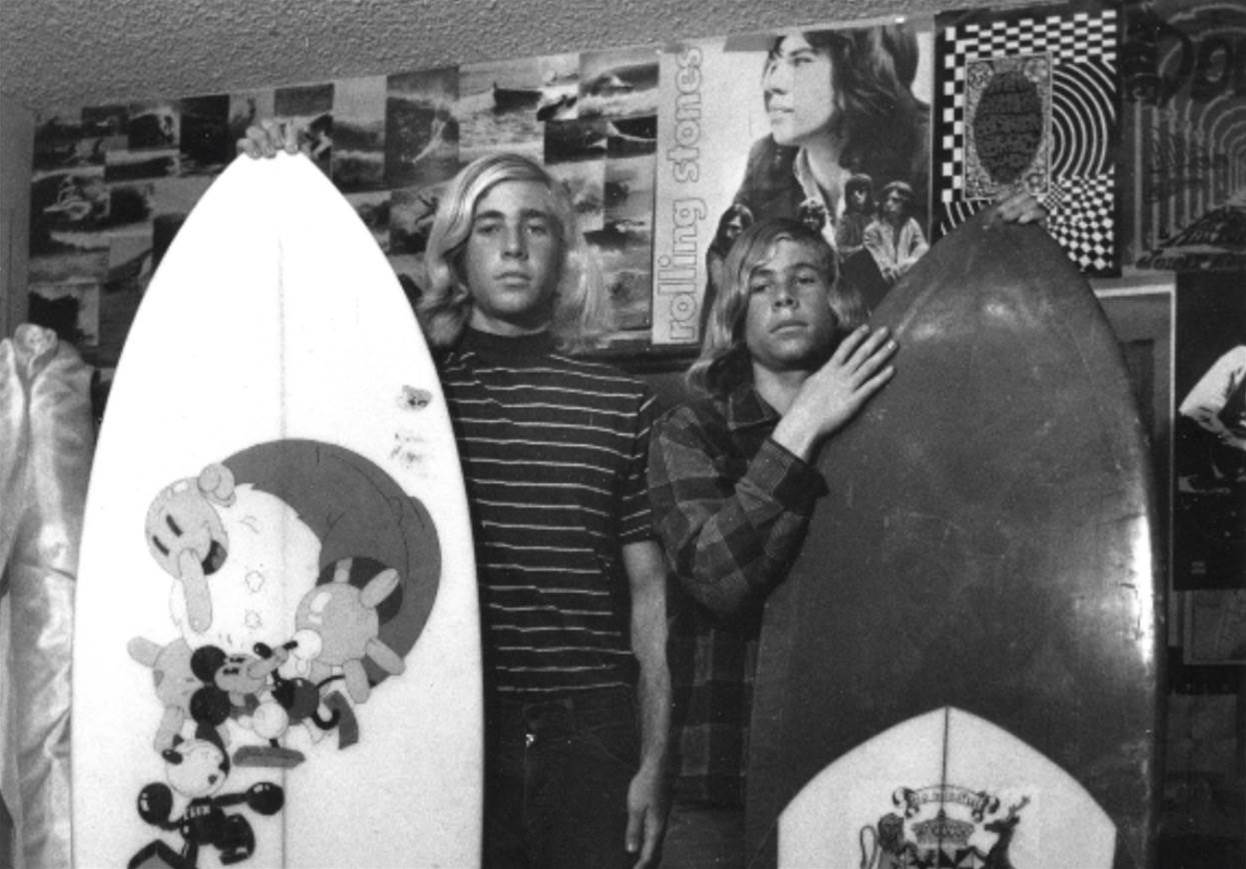 Benefits of a bonzer?

A bonzer is faster, looser, stays on rail longer and drives through turns better. There is a real balance to the Thruster and Bonzer because of the three/five fin set-ups. Sometimes a Twin Fin and Four Fin can trip up the average surfer on their backside.

Who would we know that is using them?

It started with Jeff Hakman, Ian Cairns, PT, and Terry Richardson in 1973/74. Some 45+ years later, Kelly Salter got one for Christmas. Taylor Knox has been true blue. There is a who's who, but it can be a sensitive issue to drop names.

Alex Knost has been working closely with my brother on some new Russ Short models, Juan Twycross at Rhino laminating is our Oz go to guy, and of course there’s Joel Tudor, Ellis Ericson and Pat Towersey. There is a very long list of people that keep us honest. We always listen to Wayne Lynch.

Just the joy an everyday surfer gets when he or she jumps on one for the first time.

Are they still the go to board for you?

Well let’s just say this, the last single fin I made for myself was in 1970! 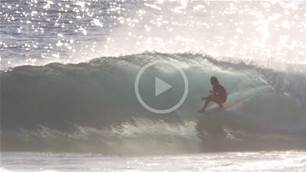 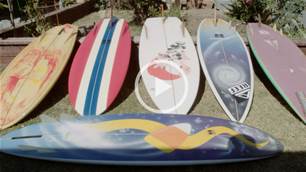 Bonzer! The Campbell Brothers on Their Cult Design