A fortune-teller's Wild predictions for surfing’s best, in 2020

Outraged by the possibility of another term under Trump, Kelly abandons the tour after a lacklustre start and makes a late run to become the Democratic nominee for president. Kelly promises wave pools in every major US city and that people will be judged by the “Quality of their cutbacks and not the colour of their skin.” Meanwhile, Trump launches an enquiry into Kelly’s Syrian heritage and tries to suggest he has terrorist links.

Frustrated by attempts to claim a record eighth world title, Steph bails on the tour to front a rock band called ‘Smile’.

Her folksy tracks with a punk twist, soar up the charts and by the end of 2020 she is a headline act on the festival circuit. Title track ‘D’bah Daze’ becomes a number one. Kelly plays a cameo with the band to help his campaign for president. The WSL ask Steph to play a concert at Pipe but can’t afford her appearance fee.

Badly injures an ankle in a game of celebrity soccer organised by his best friend, Brazilain soccer star, Neymar. Step-dad, Charlie, refuses to consult conventional doctors. Instead, he watches re-runs of the Karate Kid and tries to emulate the famed scene where Mr Miyagi cures Danielson’s injury with mysto massage techniques. It doesn’t work and Medina loses his Brazilian sponsors who shift their funds to a grateful Caio Ibelli. Meanwhile, Gabriela and Charlie are dragged into a money-laundering scandal involving a chain of Portuguese chicken shops, which operate under the banner of Charcoal Charlie’s. 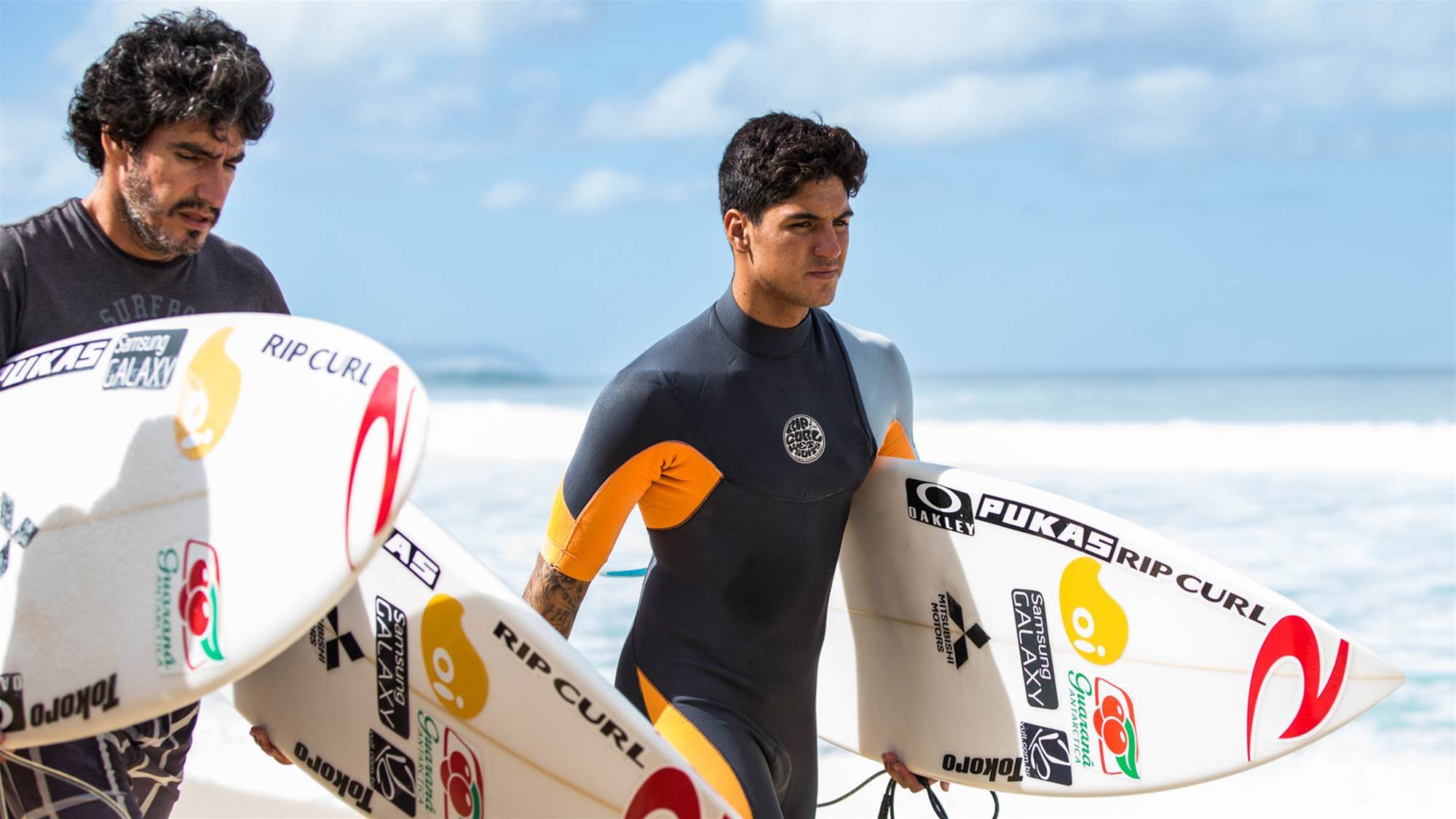 After losing the wildcard surf-off to Leo Fioravanti, Mikey accepts an offer to race in the V8 SuperUte Series. When Quiksilver drop Mikey he accepts a deal with Tesla and drives their new, electric-powered Ute to victory in the V8 series. Desperate to capitalise on Mikey’s new success the WSL guarantee him a wildcard in 2021. Tesla founder, Elon Musk, subsequently makes a bid to buy the WSL from Dirk Ziff. Musk, who has a division committed to space travel, assures surfers and fans he has found waves on other planets. JJF puts together a consortium and buys Hurley. JJF appoints his mum, Alex, as the C.E.O. Alex recruits new staff exclusively from the North Shore and instructs them all to create unique YouTube channels featuring the product. Nathan Florence is appointed head of Youtube production. JJF also launches a hybrid event, which combines your performance at Pipe with scores from two runs at the Nth Shore skate park. It’s tight, but John John loses out to younger brother Ivan, in the overall points tally. John John does, however, skipper the Hurley boat to victory in the Sydney to Hobart. Sales of Hurley products soar. JJF refuses offers to go public.

In one of the boldest self-marketing moves ever seen, Caroline arrives for each WCT heat on horseback. Marks was an equestrian talent (true) before she chose to focus on riding surfboards. Bounding along the beach at Snapper Rocks on her mare, ‘Miss America’ Caroline accidentally tramples arch-rival, Lakey Peterson’s board. Lakey launches a protest but the media furore created by Caroline’s horseback entry is too good to overlook and the WSL turn a blind eye.

Leo heads up a campaign of Gucci surfwear, titled Gucci Surfista. The range of technicolour wetsuits and ostentatious beachwear make Leo the most visible surfer on tour. Eager to attract the Gucci sponsorship dollars, the WSL agree to build a floating cat-walk in the channel at Teahupoo and host a fashion show mid-way through the final. Joe Turpel demonstrates a spectacular knowledge for fashion as he alternates between calling the surfing and commenting on the outfits worn by the strutting models. Events, however, take a tragic twist in Tahiti when Vetea David mistakes Leo’s technicolour suit for a giant tropical fish and shoots him with a spear-gun. 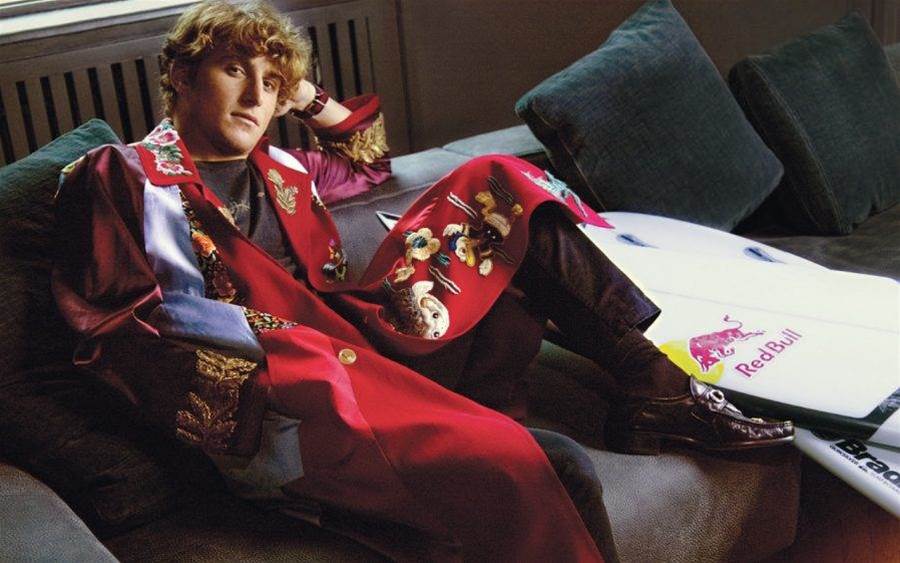 Ethan Ewing spends the off-season with his new mentor, Mick Fanning, trying to learn what is commonly referred to as a ‘bit of mongrel’. Mick even surfs mock heats with Ethan, educating him in the arts of the 1000 yard stare, hustling, trash talk, no talk and the psych-out. Ewing’s improved psychological fortitude is apparent when the year kicks off and he makes it through to the semis of multiple events. The big test comes at J-bay, where Ewing makes the final. However, in a startling sequence of events, Ethan is bumped by a shark. Ewing summons the mongrel and wrestles the four-metre white pointer into submission. In the final dramatic moment, Ewing is seen patting the shark and calling it ‘Eugene’. 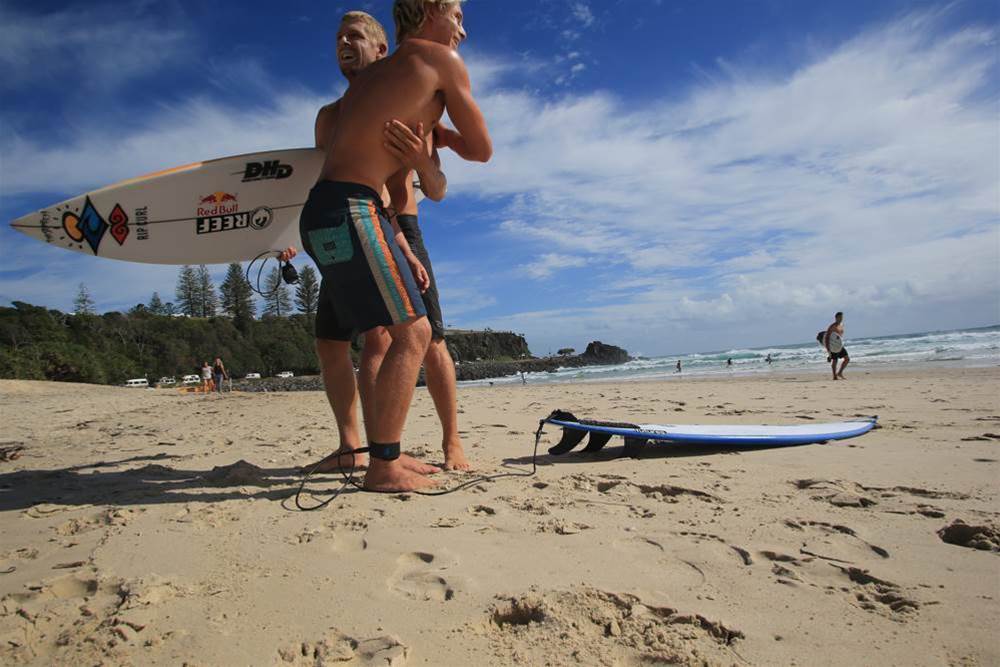 After again failing to do well in front of a home crowd at Teahupoo, The Spartan accepts an offer to fight an MMA celebrity bout against big-wave surfer and professional MMA fighter Richie Vaculik. Bourez has a clear weight advantage, but Vaculik is far more experienced. The Tahitian tries to utilize his superior reach to out-box the diminutive Bra boy, but Richie eventually gets him in an armbar. Fearing he won't be able to paddle if his arm is snapped, Bourez taps out. The loss is hard to take for Bourez, but again the WSL see an opportunity and decide that each WCT broadcast will also feature an MMA bout between The Spartan and a celebrity challenger. Chris ‘Thor’ Hemsworth vs Michel ‘The Spartan’ Bourez is billed as the ultimate clash of the titans. 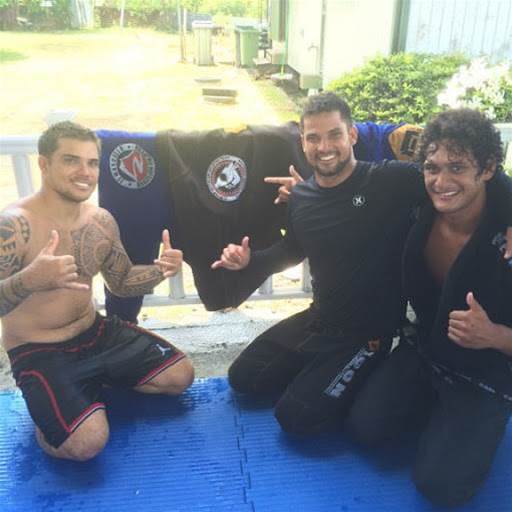 Capitalising on Italo’s similarities to the iconic video game character, Super Mario, Playstation launch a video game titled 'Super Italo', which combines surfing with classic Super Mario Bros features. The final stage titled, Margaret River, sees Super Italo in a battle with a Great White. Italo releases merchandise off the back of the lucrative game and becomes one of Brazil’s highest-earning sports stars. Several top surfers miss heats as they become so absorbed with their quest to finish the game. 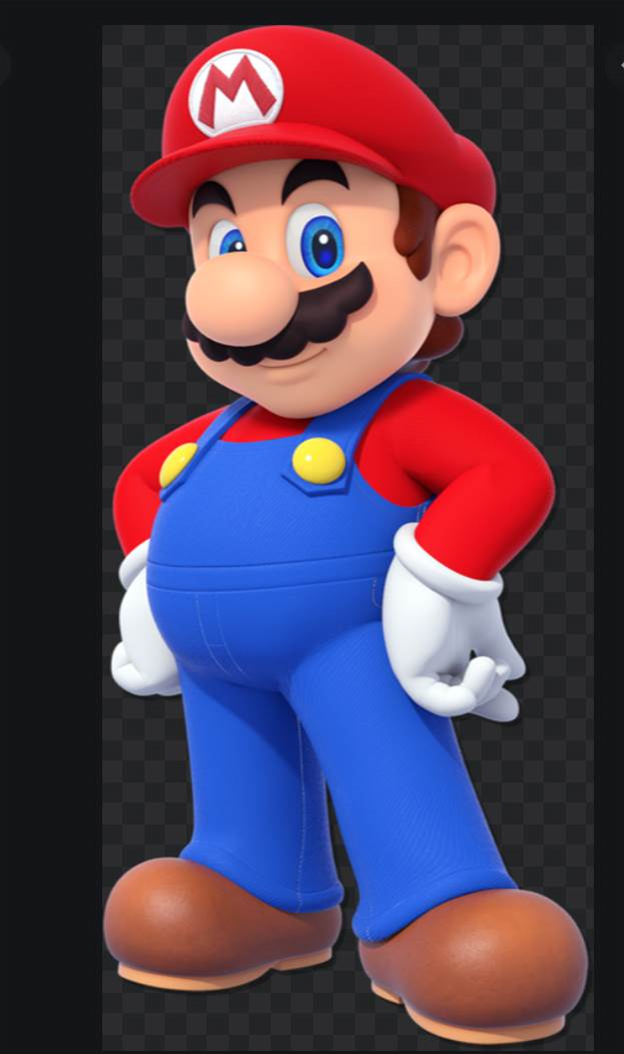 The first half of the season features incredibly hollow waves at all locations. Even Bells is barrelling and Jack is way out in front in the title race, capping his success with a fifteen-second barrel in the final, at G-land. The Toledo camp launches a protest and suggests there should be more events held in scrappy waves so that aerial surfing can be showcased. In response, the WSL ensures the entire Ranch event is held in onshore conditions, courtesy of a giant fan system, which flanks the pool. Toledo wins at The Ranch and gains more ground in Portugal and France, where the conditions are lacklustre. It comes down to Pipe but it’s too big. In a radical snap-decision, the WSL make Jaws the final event for the WCT. Robbo needs to wins the event to claim the world title. He meets Wildcard Billy Kemper in the final. Kemper is beating his chest in the channel claiming victory with thirty seconds to go, only to see Jack backdoor a thirty-foot tube and land the biggest rotation ever seen in contest history. Toledo announces his retirement shortly afterwards.