Can Filipe flip the script, can anyone stop the Medina juggernaut and will Steph stake her claim for greatness?

Can Filipe Flip The French Script?

A lot was made about Filipe Toledo’s weakness in Teahupoo and his subsequent successful efforts to rehabilitate his reputation in Tahiti. Yet the stats shows that Toledo has, weirdly, an even worse record in the beachbreaks of France. Apart from a third as a rookie in 2013 and Quarterfinal in 2016, he’s been bundled out early, often when the French beachbreaks were at their most heavy. Last year his Round 2 loss finished his World Title tilt and he ended the year with two more 25ths. On a positive note Filipe has improved dramatically as a surfer even in the last 12 months and the French beachbreaks should really play to his fast twitch strengths. As did in Teahupoo its he could easily turn his form around.

Can Anyone Stop Medina?

Gabriel Medina’s form in France however reads as the film negative to Toledo’s.  It was here in 2011 that Medina won his first CT event (in his second one ever surfed) and he has made the final five times in the last seven years, winning three of them. It seems inevitable that he will overtake Mick Fanning’s four Quik Pro wins and become France’s most winningest surfer. No one does the backend better of the tour than Gabby and he is also gunning to be the first surfer to win three CT events in succession in 30 years. If all that doesn’t make him favourite, we’ll eat a beret.

Will There Be A French Fairytale?

Time is running out for Parko to get that elusive CT win that would ice his rich career cake. Whilst Pipeline might offer his best chance for the ultimate fairytale finish, France is a place where he’s won before (all be it back in 2006) and it remains one of his favourite locations on tour. With his family over for the Europe leg and the option of heaving Le Graviere barrels always a possibility, it’s not out of the realms of possibility that Parko could claim a 13th CT win. And while we are talking about fairytales Jeremy Flores too might come into the equation. He’s never achieved a great result in Hossegor in over decade of attempts with his form in inverse correlation to the effort he puts in. However the Tahiti-residing local favourite comes into the event in career-best form, sitting just outside the top 10 on the Jeep Leaderboard. If he does claim a victory, expect the massive Basque crowds to go bezerk celebrating their first French winner. 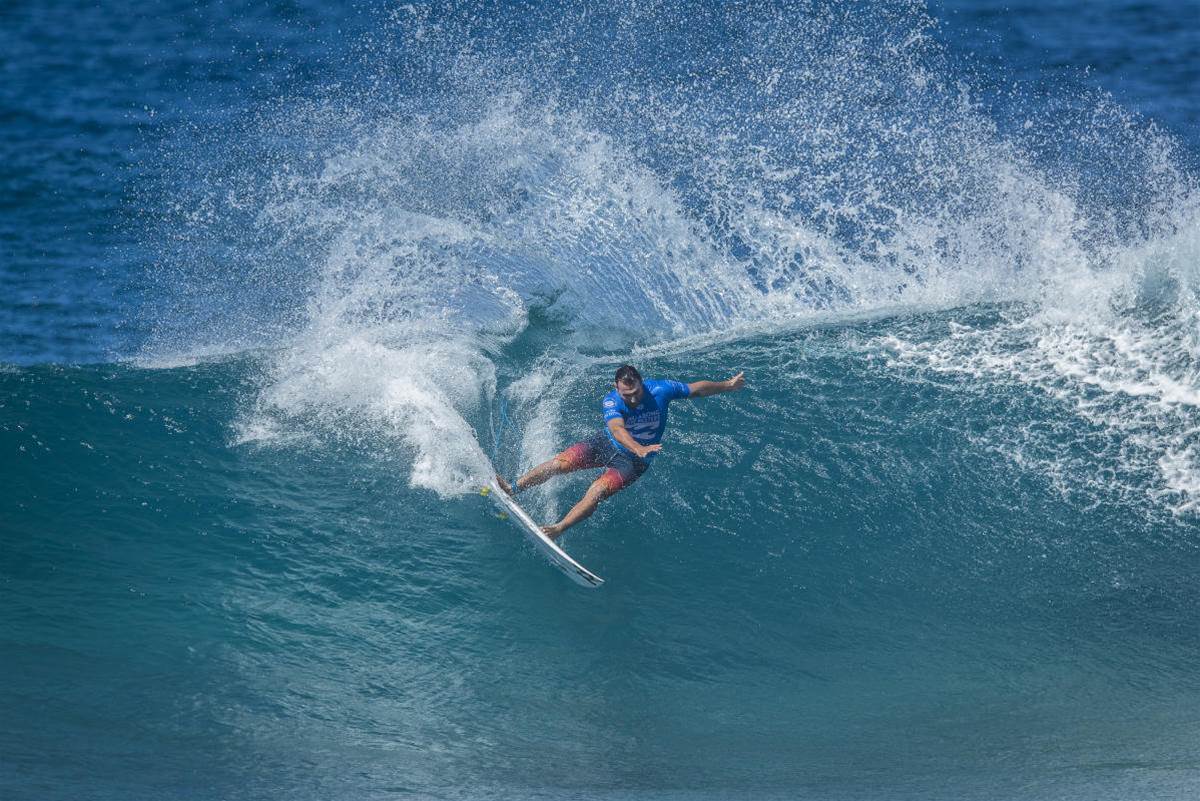 Can Steph Can Become The GWOAT?

It’s a fairly simple equation; if Steph Gilmore wins the Roxy Pro France she would claim her seventh World Title. A victory in France, her first here since 2011, would see her join Layne Beachley as the woman with the most World Titles and cement her status as the GWOAT. It’s now a direct two-horse race between her and Lakey Peterson and effectively she just has to better the Californian’s result in Hossegor to come out on top. While many surf fans might prefer to see the race go to the wire in Maui, there’s few that would begrudge one of surfing’s true greats a historic title on French soil.

Can Wilko Make A Last Stand?

Matt Wilkinson currently sits in 34th place on the Jeep Leaderboard and hasn’t won a heat since Brazil back in May. Having sacrificed the QS to consolidate his CT rating, France provides his last real chance at redemption. While his past record here isn’t particularly good, the shifting, powerful beachbreaks should, in theory, play to his strengths. His Round 1 result will be key and he needs to overcome powerhouses Wade Carmichael and Ezekiel Lau to both skip a round and inject some much needed confidence. His competitive career suddenly hangs in the balance and the next two weeks might just determine his short term future. 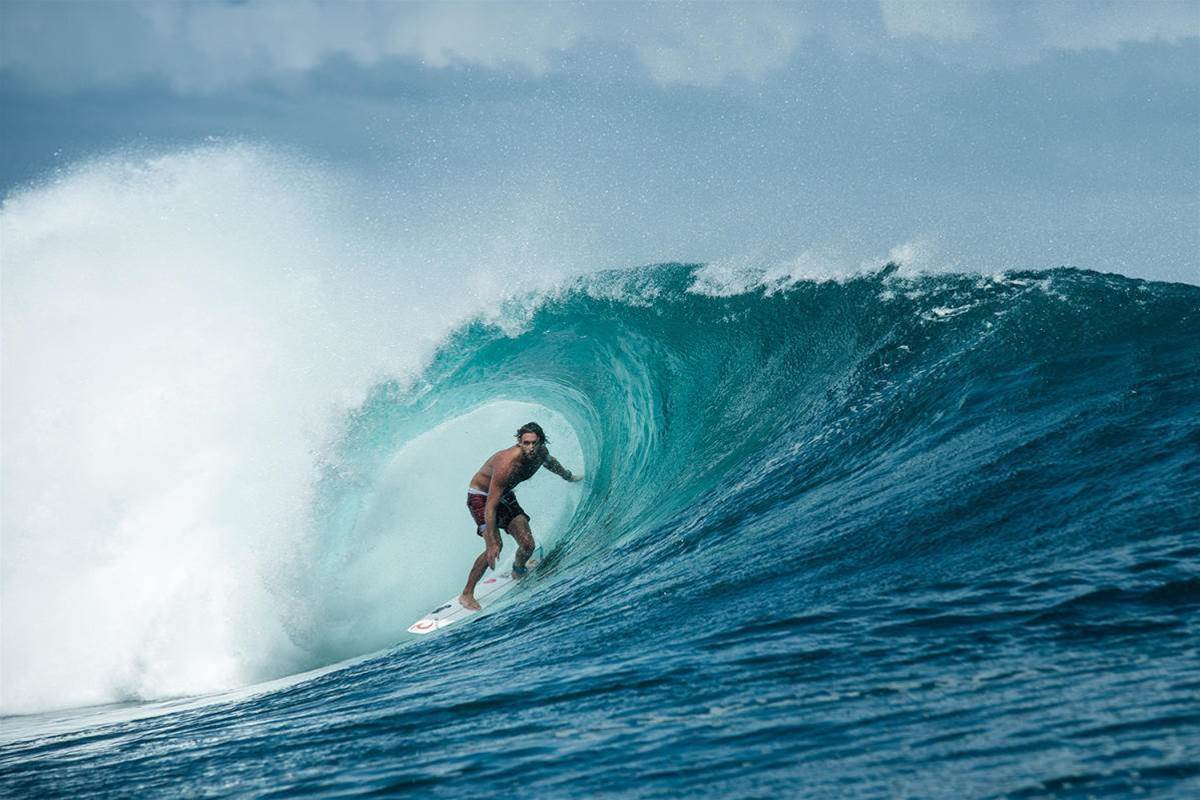 Easier said than done, but we wan't to see Wilko forget the noise, have fun and find the groove in the home stretch. WSL