Well, we had to wait a while, but eventually Bells delivered on its promise, power and its heritage. Some surfers were left plain confused, and a little scared, while others grabbed the bull by the horns. We take a look at the winners, the losers and what we can look forward to as the tour heads to Bali. 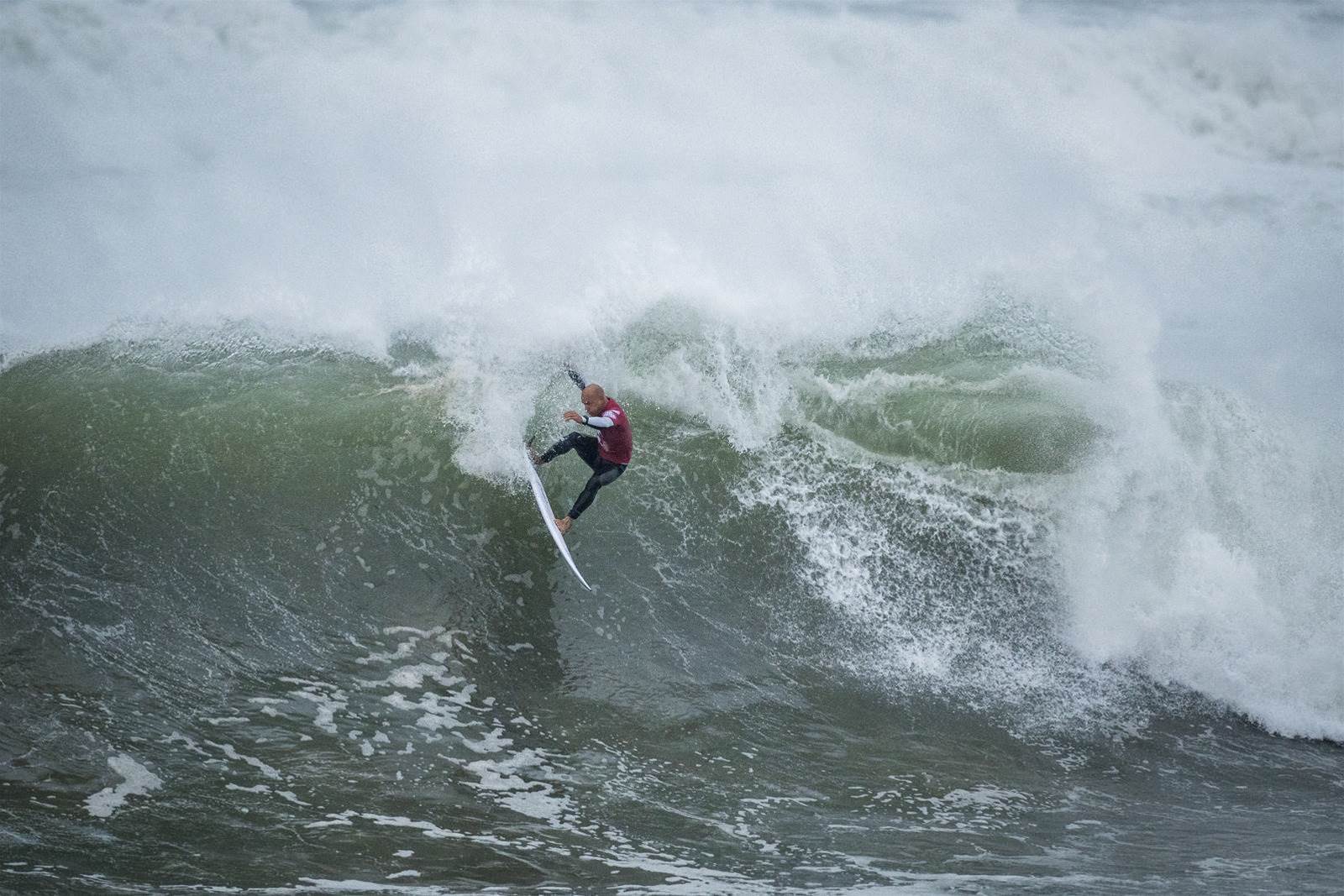 A quarter-final finish is a positive, but the heat totals remain a concern for Kelly. WSL/Dunbar

Kelly Has Work To Do

On paper Kelly Slater’s Quarterfinal finish should indicate that the GOAT is back on track and heading in the right direction. After all, a 5th place at a wave he has a self-confessed love-hate relationship with should be a good return. Yet when digging deeper into the numbers and a very different picture emerges. Across the whole Australian leg Kelly has now surfed 49 waves in competition. His highest individual wave total is 6.17. At Bells his average heat total was just over 10, on the Gold Coast it was single figures. These aren’t numbers that suggest his surfing is anywhere near the elite level. At Bells he made heats through a superior lineup reading, force of will and no small amount of luck. His boards, again, looked too small and way too skittish. There’s hope that he will improve as the year goes on, but there will be need to be a significant improvement if he is to challenge for a CT win. On the evidence a World Title looks to be a distant dream. One bogged turn is all that stood between R-Cal and a chance to ring the bell. WSL/Cestari

R Cal Is The Real Deal

“For me Ryan was the standout surfer in Hawaii when you combine heats and freesurfing and he improved so much,” Richard Dog Marsh told Tracks before the season kicked off on the Gold Coast. “If he can stay injury free I can’t see any reason why he won’t make the top 10.” After Bells Callinan’s coach’s prediction holds more water, with the Novocastrian now the World 9 after a string of impressive performances. He has solidified his competitive act and is one of a handful of surfers that has both the aerial and power game that suits every venue on the CT. With an improved seed meaning he will now avoid the heavy hitters early  there’s no reason to suggest a CT win won’t come sooner rather than later.

A Quarterfinal finish for Gabriel Medina might seem like a relatively poor return, but make no mistake, as soon as the waves became serious, it was only the Brazilian and John John that were capable of manhandling those waves. The winner of their Quarterfinal was always destined to ring the Bell and so it turned out. Florence’s injury last year robbed the surfing world of a truly epic rivalry that any sport needs. He’s back now and his presence is only pushing Medina onwards. At Bells JJF finished with a heat score average of 16.33, his best since Margaret River 2017, with Medina not far behind on 15.53. Daylight was third. With John’s seeding improving the two shouldn’t come across each other so early in future events. After their starts to the season it’s impossible to see them not fighting a two-way battle for the Title all the way to Pipeline. Malia's consistency sees her well in the hunt for a title. WSL

Smith and Manuel Back In The Convo

Malia Manuel has had her best ever start to a year in her eighth season on the CT. Her smooth style and ever present grace on land, and the fact that she has never won a CT event, has meant she has rarely been included in the World Title conversation. That should change though. She has made two Finals in her last three CT events and has a steely determination lurking deep beneath the ever present smile. Jordy Smith is a very different case, of course. He’s been in the World Title conversation for so long that fans are a little sick of hearing it. Yet a consistent start with two Semis and a general air of a man who, perhaps for the first time,  is deadly serious about his craft means Smith shouldn’t be discounted as a World Title threat. Would have the Jordy from five years ago sucked Italo into that interference? Probably not. Talk, as we have discovered with Jordy, is cheap, but maybe in 2019 Smith could finally realise his potential.

From what we can see the newly CT format change hasn’t brought a whole lot to the table. In fact the biggest positive is that it has revived the 33rd place, aka the dreaded “dirty turd” not seen since the Men’s field was reduced from 44 to 32. Apart from that pun, the main result is that we have tp endure two whole “loser” rounds of surfing, usually two full days, to see just four surfers eliminated. It sure doesn’t make for an explosive start.

It’s done now, okay? It’s over. Finished. Forever. Can no one ever use that term ever again. Please. Raging John John gets his mitts on a Bell 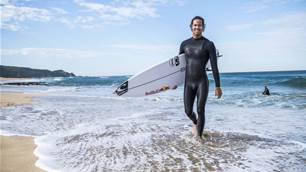 And The Train Kept A’Rolling.