Marks and Ferreira lead the way, is Kelly in strife, and rookies rule the roost.

It’s always been a matter of when, and not if, Caroline Marks would win a World Title. That when however just got a whole lot closer. The D-Bah peaks suited her powerful bursts and early on she made Steph Gilmore looks slow and sluggish when compared to her explosive lip surfing. If last year was a learning curve then 2019 could well be the year she ushers in a new era in women’s surfing. Aged just 17 and with superior firepower than most of her competitors, this first CT win might be the one that pushes her confidence into the realm of a true world title contender. 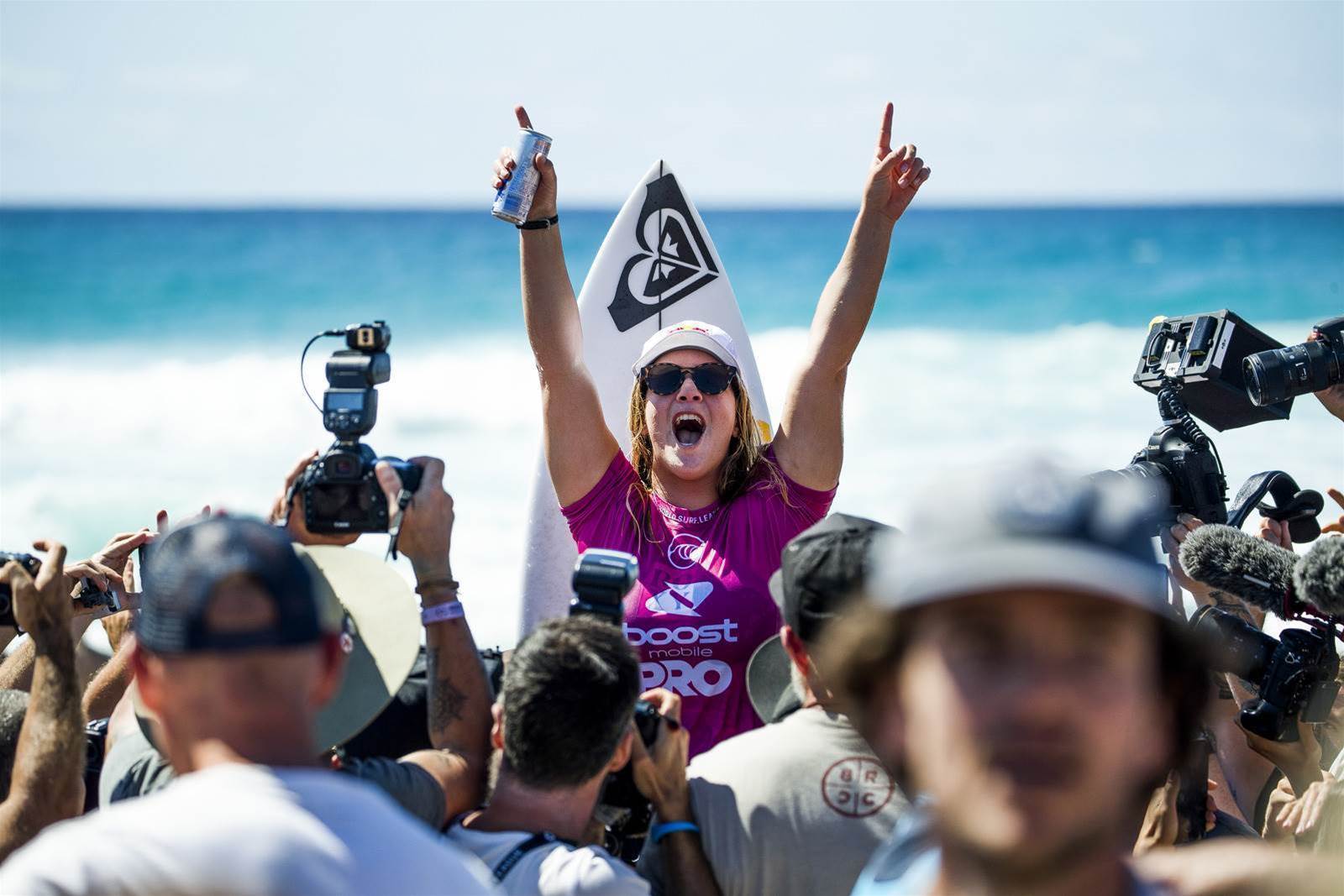 It's going to be an interesting year on the Women's tour. Photo: WSL

Italo Ferreira Heads For The Stratosphere

The move to D-Bah turned the competition into an elongated airshow and right now there is no one better above the lip than Italo. His win in the Red Bull Airborne proved prophetic and his ability to go massive yet still maintain a ridiculous completion rate proved way too much. Italo has won four of the last 12 CT events, which normally would be enough to secure World Title favouritism. That it is early days and the presence of John John and Gabriel Medina means he doesn’t have that status yet, but if he stays injury free taking that Jeeps Leader’s Jersey off his back won’t be easy. 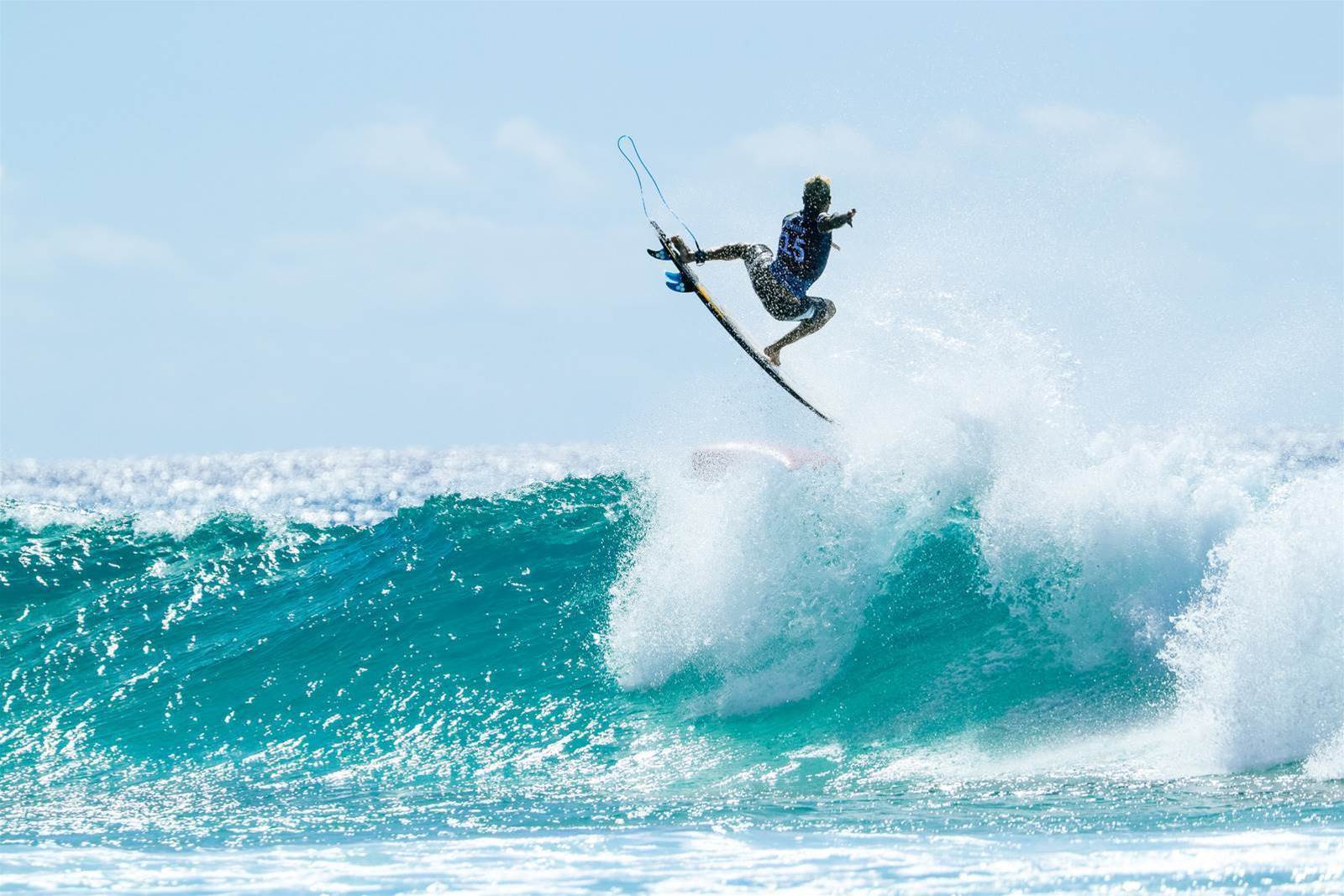 Italo and the swiftest backside rotation on the planet. Photo: WSL

Do we need to talk about Kelly?

It’s hard not to think any chance Kelly had of a strong start to 2019 was blown away when the Snapper bank was. Kelly at pumping at Snapper is a far more relevant proposition than Kelly at weak beachbreaks and the gulf in arsenal between him and the top five has never been bigger. His air game, while incredible for a man approaching his sixth decade on the planet, simply can’t compare to Italo, Moniz, Smith, Andino et all. Both his equipment choice and preparation were also laced with confusion and a lack of clarity. “It was a horrible performance,” was his brutal self-assessment and one that is hard to argue with. With the lowest seed in the draw Bells won’t be any easier. One more early loss in Victoria and his last lap of the CT might be over before it has begun. 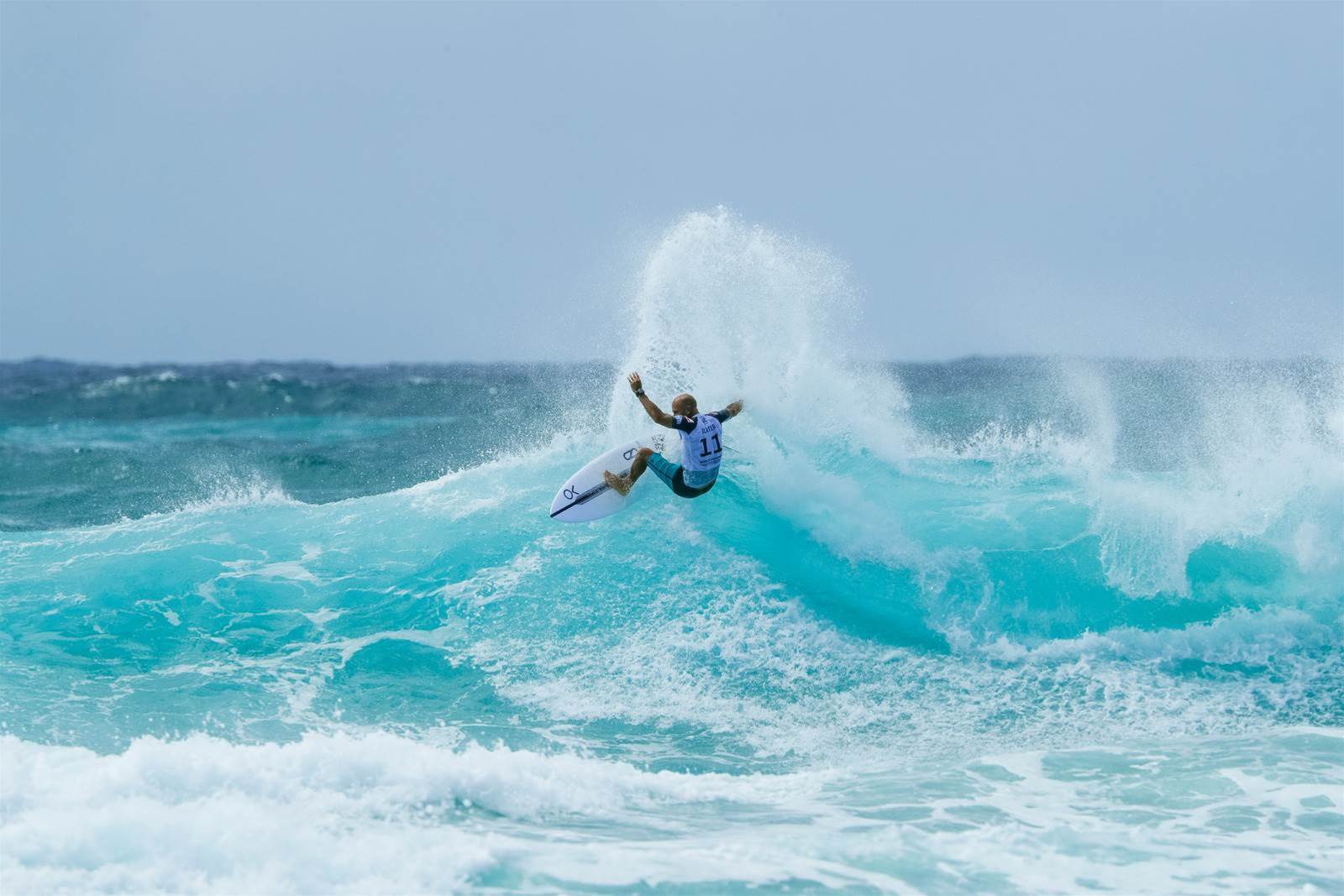 The biggest winner of the change in format was the overlapping heat system. Four surfers in the water added massive spectator interest and there was little confusion over who was doing what. Imagine that system in place at pumping J-Bay with each four-wave set being ripped apart. The opening two rounds however, as predicted, provided a slow death march as it took two days to eliminate just four surfers. There is little or no jeopardy and it feels like the equivalent of a false start. On the flipside, once into Round 3 the starters gun went goes off and the uninterrupted sudden death heats provides a real flow and pace to the event.

We’ve seen breakthrough rookie performances at the Quiksilver Pro Gold Coast before, but none with the sustainability that underpinned Seth Moniz result. He was as electric, and more crucially composed, as any of the other experienced Quarterfinalists. It’s rare to see a rookie look so dangerous so early and given his pedigree at Pipe, there is no event that his surfing doesn’t suit. Now Bells is the venue that provides the biggest rookie test, but Moniz looks to be a class above what we’ve come through in the last few years. 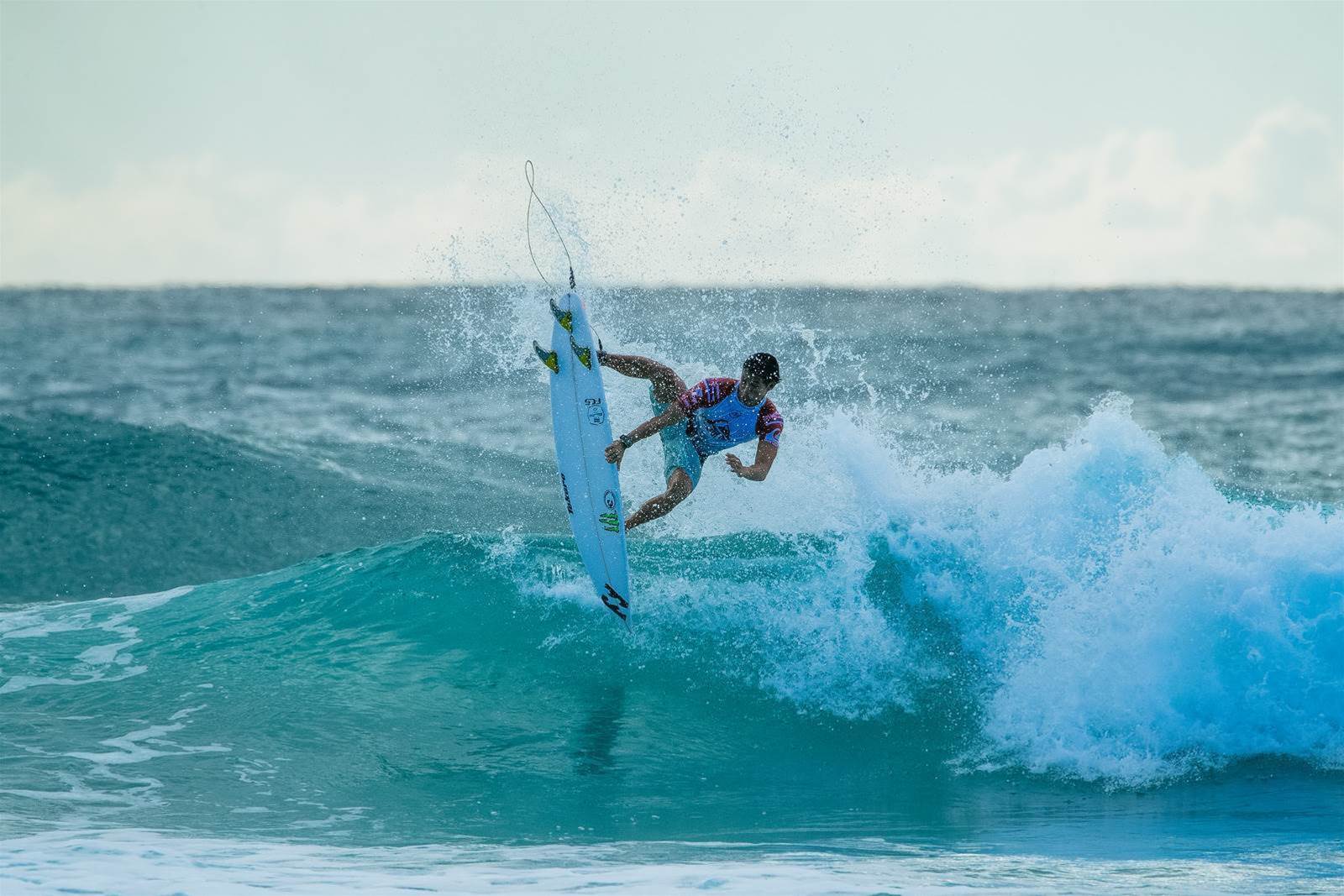 Reef finally gets a Sponsor (and a CT start)

Moniz’ biggest challenge came from Reef Heazlewood and the Sunshine Coast goofyfooter is already clearly at CT level. The world’s most improved surfer over the last 12 months will clearly do more damage if given the opportunity, as Mikey Wright was given last year. That his performances freesurfing in Hawaii and now competing at D-bah was being done without a major sticker on the front of his surfboard was confusing to and surely some type of sick industry joke? Thankfully Bob Hurley was paying attention and the company that bears his name has picked up Reef during the Quiksilver Pro. Faith restored!

How much fun is this!! @hurley and I! Thanks hurley @mitchelcaryross @bobhurley @bgillyb and everyone else who’s had my back and had been giving me lots of love in convos with Hurley. 📷: @ambermozo