The Novocastrian talks about loss, life and being back in the big-time.

When Ryan Callinan dismantled the Jeep Leader Board No. 1, Filipe Toledo, with a radical display of high pressure, high performance in the Quik Pro France, it proved that he is finally back to where he belongs – at the very pointy end of the sport. For one of the most talented, genuine and down-to-earth blokes on tour, who has been through the ringer over the last few years, no one deserves the success more. Tracks caught up with the Novocastrian just after his win to see what’s changed and where’s he’s headed.

Tracks: You won in Japan earlier in the year, how important was that in relation to your recent success.

Ryan: When I went to Japan I wasn't thinking much of this year. I hadn't made a plan and felt I was really going through the emotions. I was trying a few new things mentally, but it was early days. Then suddenly I was in the Finals and then won it. And that was always a goal, just to win an event because I never had before. So that was a huge step, but it happened pretty haphazardly. It did allow me though to get over the hump. 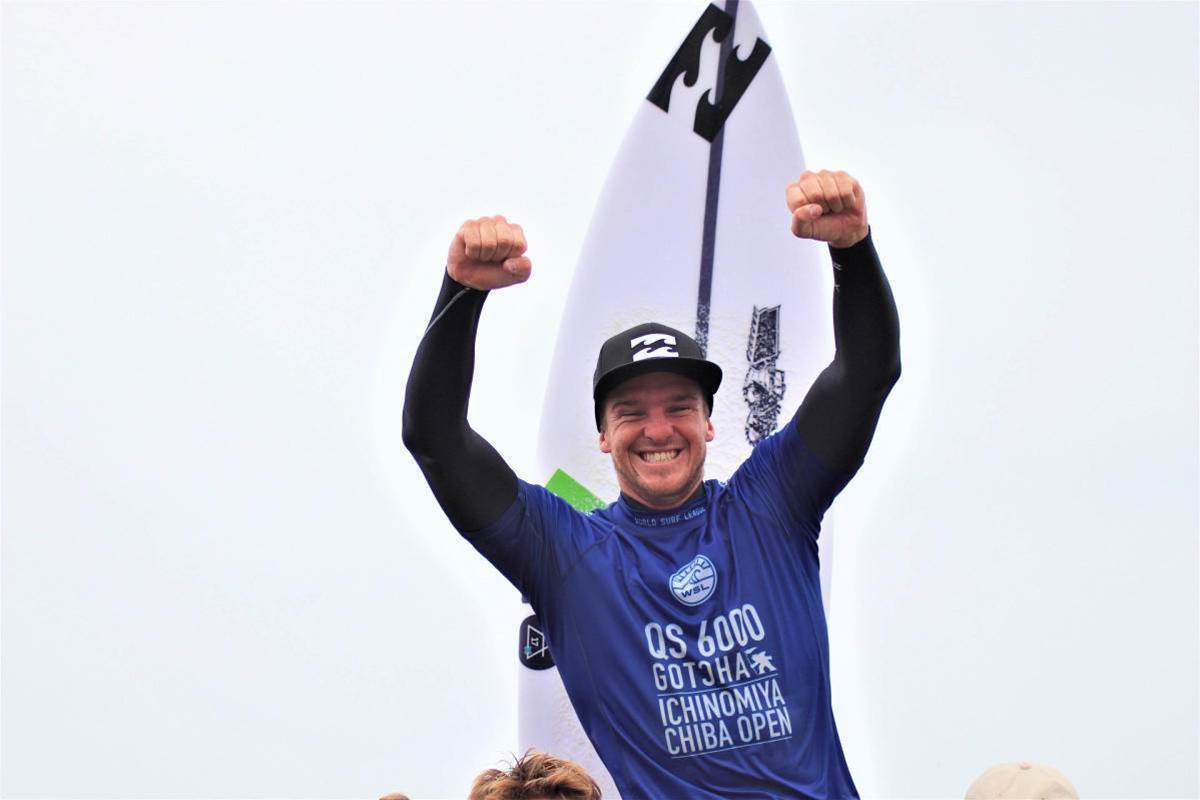 How did it affect your confidence though?

It did for sure. I tried to not to overthink it, but I was in a good position and I think I got a little too excited in the next two events so I re-centered for Ericeira. There I tried to reign it in. I wanted to catch the best waves and just surf to my potential, but it all clicked. Those events were similar in some ways, but the difference was I didn’t have some of the huge matchups in Japan. To beat guys like Gabriel Medina meant that I had progressed to the next level. It was another huge confidence boost.

With the win you qualified for the CT. How much better prepared are you for it the second time around?

When I was on tour that first year my Dad passed away at the start and I felt like I was running away from it. I didn’t deal with it and just went into comp mode and obviously falling off the CT was a blow in itself. Then the next year my mother passed and I felt I had some time off. I felt in that time I really confronted many of the issues. I faced up too it, accepted it and I feel I really have grown as a person. It now all seemed to be working for the better. Obviously without that loss I might not be in this position and I would trade everything in a heartbeat to have mum and dad back, but it’s all made me who I am today. It’s been a whirlwind, but I feel like I am coming out the other side and on top.

Your competitive surfing finally seems to have hit your freesurfing levels. Can you feel that too?

I can feel the difference. I feel like I have improved my surfing in general, which helps with the competitive side. I’ve also focused a lot more on the waves I’m surfing, rather than the opponent or the conditions or the scores. It’s more about being ready to perform when the waves comes and not getting distracted by all the other noise that use to distract me. I’m being way more present in every moment and taking everything as it comes and that seems to be working for me way better. I’m kicking more goals.