Was it over the top or a valid use of a public medium?

Albee Layer has a well-established reputation for a number of things – ridiculously big rotations, getting barrelled on the ‘Albee bowl’ at Jaws and throwing down forthright opinions on surfing. As Dave Kalama pointed out from the commentary box during today’s webcast of the Jaws Challenge, Albee is not afraid to call it the way he sees it.

Case in point: After finishing third in today’s event, Albee turned to Instagram story to make his feelings about the result (Billy Kemper 1st, Kai Lenny 2nd,) plainly apparent by stating, “I don’t know who you’re blowing in the judging tent@billykemper but I want his number… @kailenny won.” 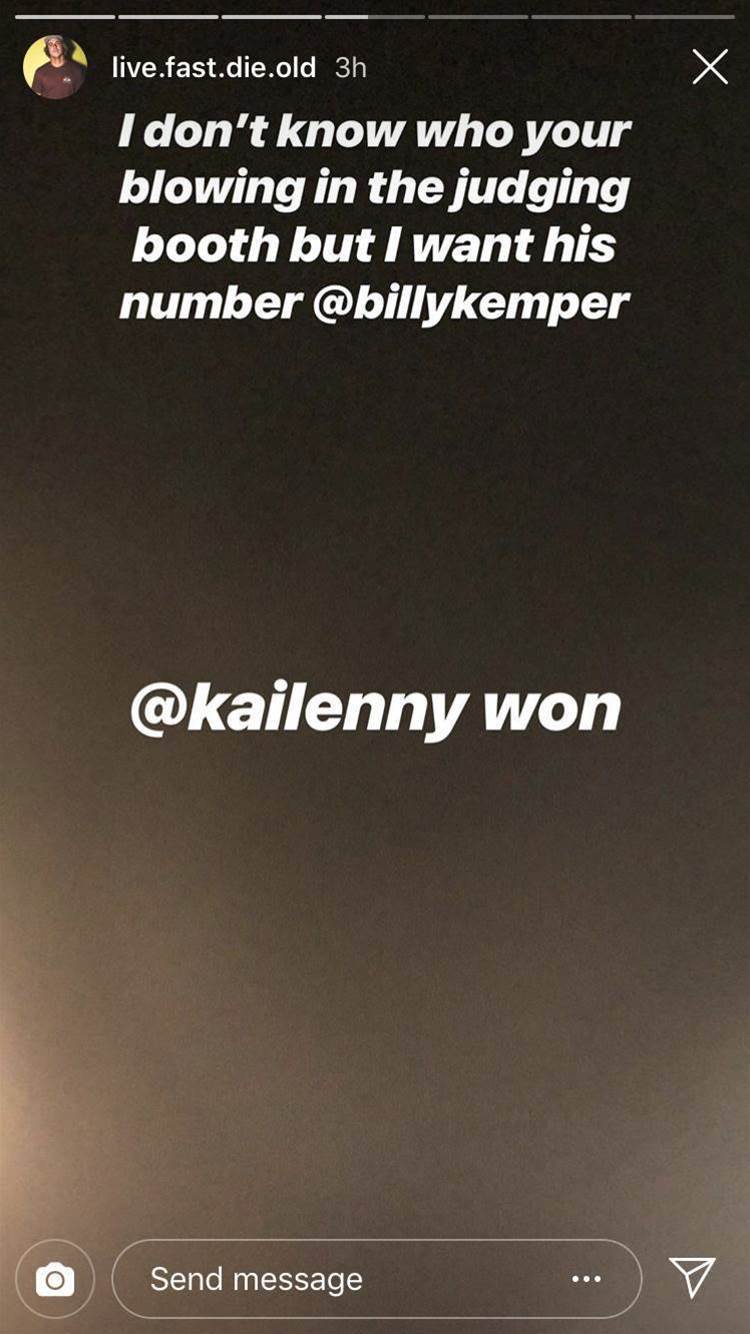 It wasn’t clear if Albee was relying on his first-hand view of the final or if he’d watched the replays and then decided to weigh in with his sentiments, but there was no ambiguity about what he was suggesting.

Layer, Kai Lenny and Billy Kemper are all from Maui. Perhaps they could rejoice in the fact that the local boys just went one, two and three in the Jaws Challenge, but right now the island doesn’t seem quite big enough for all of them.

A little later Layer took to Instagram Story again, this time to partly apologise for his cavalier comments.

“Sorry for being so pissy guys. Just my opinions,” read a more recent post in the 24hr cycle of Albee Layer’s eventful life.

Yes, it was perhaps a slight back-down from the affronting summation of the event he’d made in the earlier post, but one senses this is not the last candid commentary we will here from Albee Layer.

In a pro surfing scene where reputations and the existing status quo can sometimes make it hard to express a different point of view are Albee’s opinions welcome or do they verge on being disrespectful? I guess you just have to judge each one as it comes. 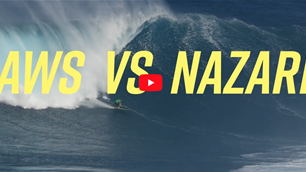