Straight from the horses’ mouths to your eyeballs.

In the month that the 2019 CT season finally kicked off we had pumping Bells, a non-existent Superbank, tragedy, farce and the inevitable social media shit storms. And whenever surfing’s key players said something useful, Tracks was there to cover it.

“The 2000 World Title and 6 X Triple Crown winner has been battling against depression in recent years, and has publicly spoken about it, often with heart-wrenching transparency.” The news that Sunny Garcia was admitted to intensive care unit in Portland rocked the surfing world. 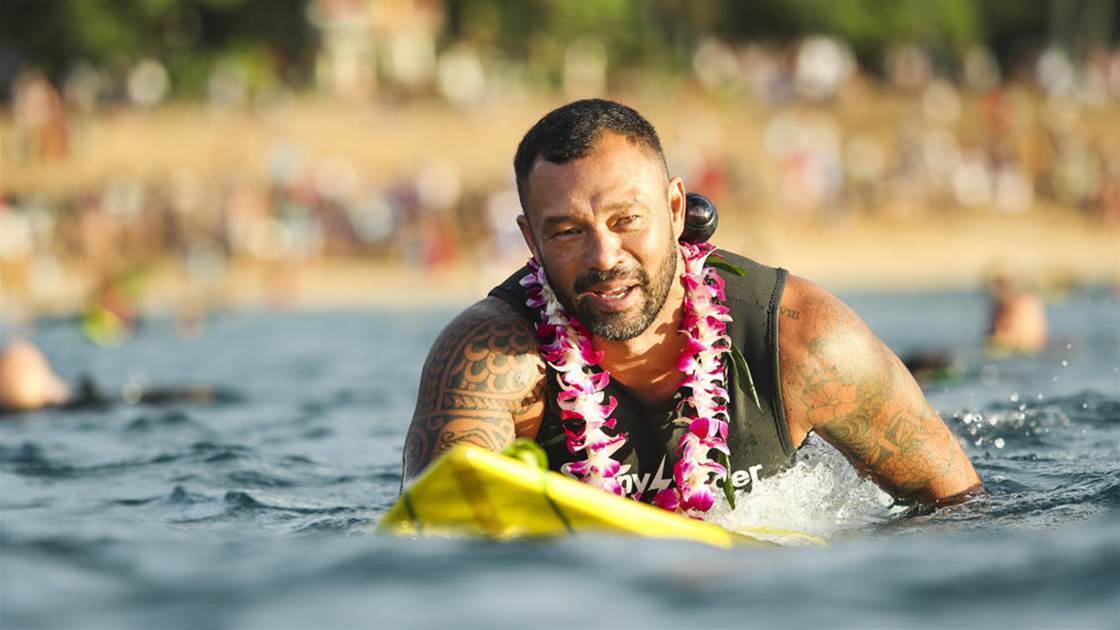 The surfing world's thoughts are with Sunny Garcia.

“What was never shown however was what follows. A heated exchange between Andy and little bro Bruce in a stinking hot Balinese back alley as Brian Bielmann attempts to corral the two brothers into an intimate portrait shoot they clearly don’t want to know about.” We showed Andy Irons’ hidden section from Momentum: Under the Influence. The surfing is still relevant, the added insight another painful reminder of what the surfing world is missing.

“I was riding a thruster at the Stubbies and got beaten by Maurice Cole in Round 1 in one-foot, high tide, over the rocks, Burleigh. So it was a pretty inauspicious introduction to the surfing world for the thruster.” Everyone remembers Bells ’81 as the unveiling of the tri-fin, but Simon Anderson tells the whole story of the board that changed surfing.

“I was so close to the rocks and then I was walking on the rocks, and then I saw the ski, and jumped back in, and then I couldn't see the ski, and it was a crazy moment. On the last one the board hit my face, and it was just crazy. I just need to relax now, and think about tomorrow.” Italo Ferreira moments after nearly meeting his maker on the Winki button.

“Does the WSL keep backing Reef, who’s currently ranked 16th on tour after two events, or do they back Jacob, who’s ranked a spot higher with just one start? And how much do QS rankings come into play in making that decision?” Seabird Brooks asks the big questions regarding the CT Wildcard policy. As for the answers? Well, they seem to be blowing in the wind. 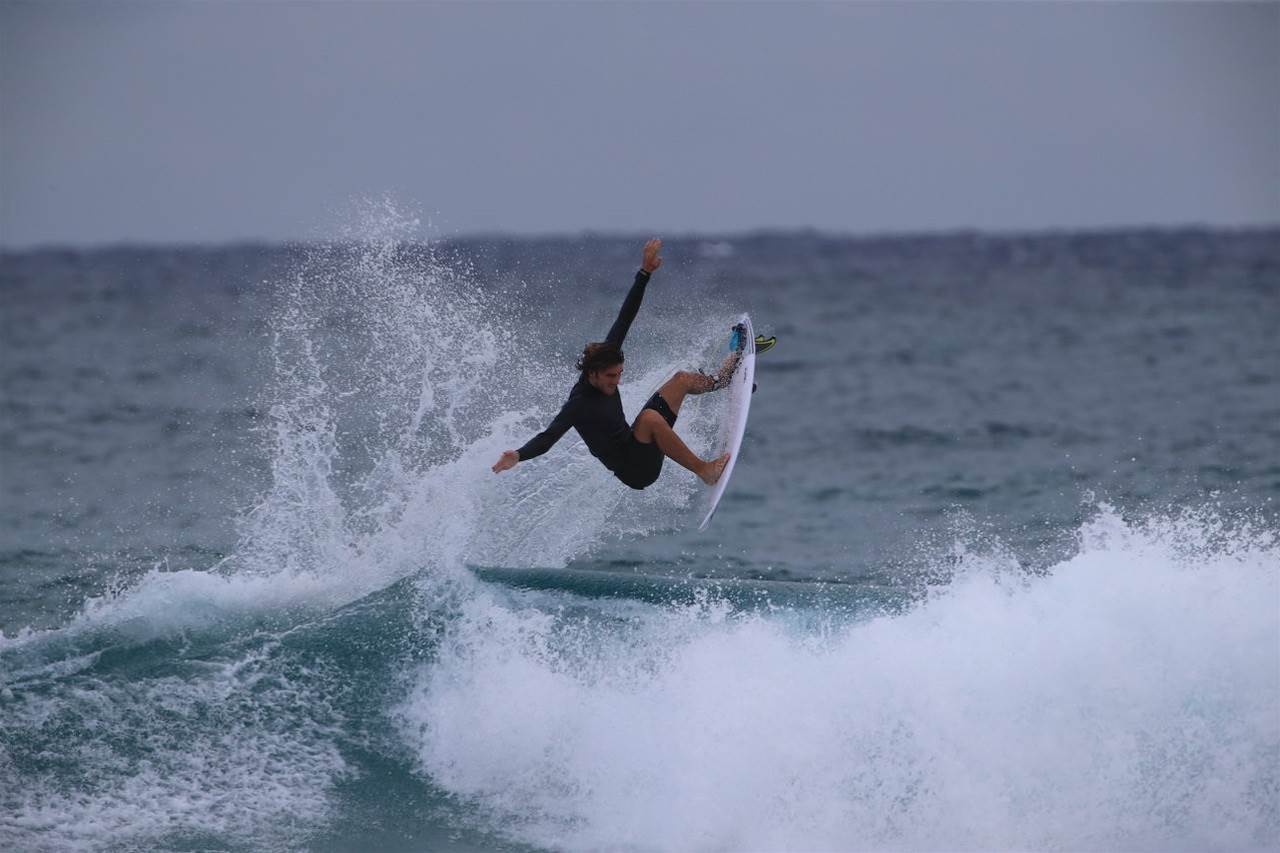 Will high-flyer, Reef Heazlewood, be the WSL's preferred wildcard choice or will the WCT joker card go to Jacob Willcox? Photo: Swilly

“I knew there was no way this wave would make the top 5 big wave award nominations because of corporate bull shit! What’s the surf industry going to get out of Laurie Towner?” Loz pulls no punches after his wave at Cloudbreak last year wasn’t nominated for the Big Wave Award nominations.

“It can’t unfortunately be both ways. Either you’re upset or you don’t care. Look at it this way if you made $50K in Oz you pay over half that in taxes… A win wouldn’t have proven anything that wasn’t already. Great ride.” Kelly Slater weighs in, rather unhelpfully.

“I’m a fan of Josh Kerr, I’m a fan of seeing some of the best freesurfers in the world sharing the same line-up as the Dream Tour guys, but when better airs are happening in the main event than in the air show, I fail to see how it’s relevant.” Seabird Brooks questions running the Air Borne series next to the CT events. Given that Italo won both at D-Bah, he may have a point. 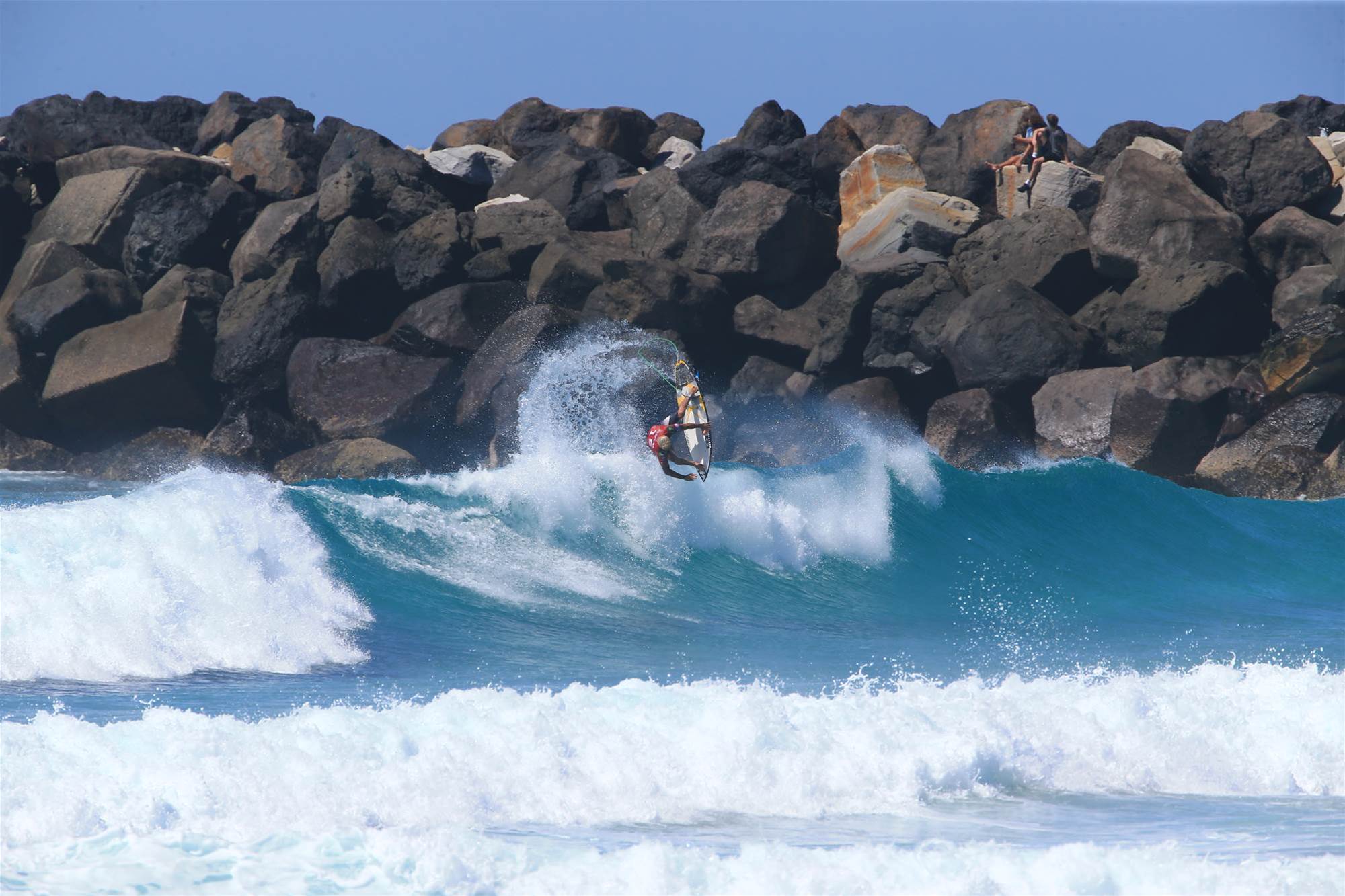 “It’s hard to compete when there’s no opportunities. Yesterday was really fun at D-Bah, it was pumping, but they were trying to make it at Snapper … whatever.” Gabriel Medina after being knocked out in decidedly average D-bah. The day before the event had been put on hold on what many called the best D-bah in two months.