Planetary movement influences surfing competitions on vibrational levels that can only be felt by harmonizing with the universal frequency.

The Tweed Coast Pro kicked off the World Surf League’s Australian Grand Slam over the weekend. The three-stop Slam will include the Boost Mobile Pro Gold Coast at South Stradbroke Island and the Margaret River Pro in Western Australia. The diversity of waves lends gravity to the event just as it levels the playing field for competitors. That variability dictates that predicting a winner ought to be more difficult, but through the supra physical interpretation of participant horoscopes, determining who has the best shot at being crowned Grand Slam champion is as easy as reading the stars. As planets and watersports align, cresting the horizon are professional Score-oscopes.

An enigmatic pro, Mikey Wright sports a fierce hairstyle and ferocious approach to wave riding. Mikey’s classic hair, paired with his uncompromising throwback surfing, is off-putting by design and typical of a Virgo. This Earth sign is identified with strong character and a tendency to shut the outside world out. Loyalty to family is a signature of Mikey’s public persona and is typical of the ruling planet Mercury. Mikey’s power-hacking, combined with heavy condition prowess and contest experience means he has sleeper potential for the Australian Grand Slam regardless of his result in the small waves of Cabarita. By the same token, refusal to compromise dictates that Mikey also has the potential to go down hard, but he will do it his way. 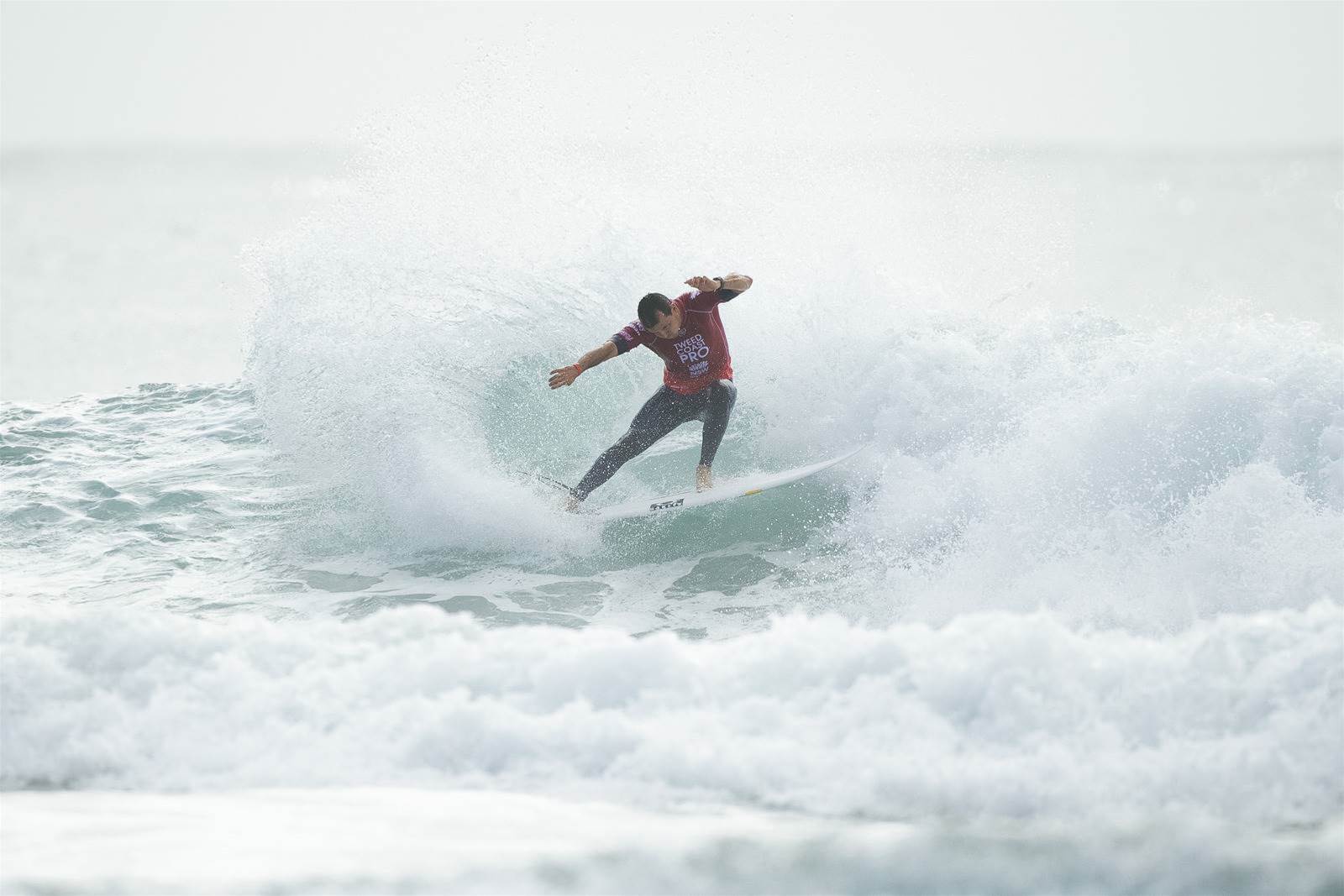 J-Dub is not only fired up by the stars, but also by some legal friction with ex-sponsor Hurley Photo: WSL/Dunbar

Wilson enters the Australian Grand Slam with high expectations. Decisive shredding and a violent aerial assault saw him featured in Young Guns III as a quintessential Scorpio. While violence can be a negative for many born under this water sign, Wilson swings the trait to the positive by dropping bombs on judges’ scorecards while slicing waves into ribbons. Scorpionic passion and stubbornness have seen him continue fighting over nine years on tour and hovering around the top ten. An Australian Grand Slam could engage his ruling planet of Pluto by transforming the tragedy of COVID into career success. 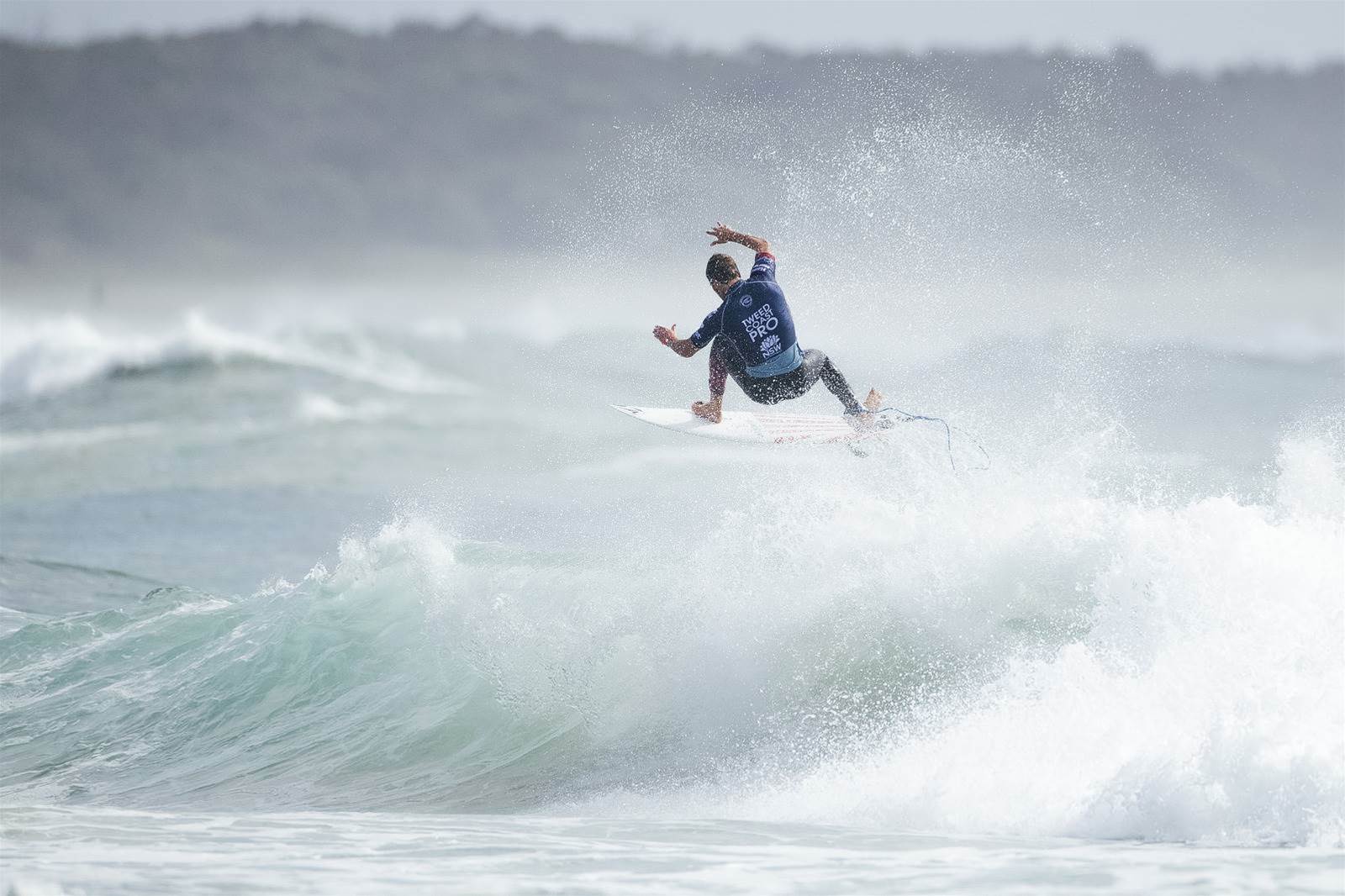 The Goat of Fear is the symbol of Capricorn and is illustrated as a goat with a fish tail. This symbol represents the Capricorn’s ability to make the difficult decisions that are necessary to overcome the horrors of the mind. A decision capable of overcoming great mental or physical challenges must be mighty itself and often appears frightening. That Robinson has the tools to be great is unquestionable after his Margaret River Pro performance in 2019. Whether he can make the terrifying decisions that enable him to challenge for GOAT status is tougher to answer. Robinson’s disciplined Capricorn nature makes anything possible, but the capricious nature of his sign threatens to derail discipline. The Australian Grand Slam could further ground this earthy disciple of Saturn just months after putting a ring on Julia Muniz, but first Robinson will have to overcome the House of Horrors that is a head-to-head heat with Julian Wilson. 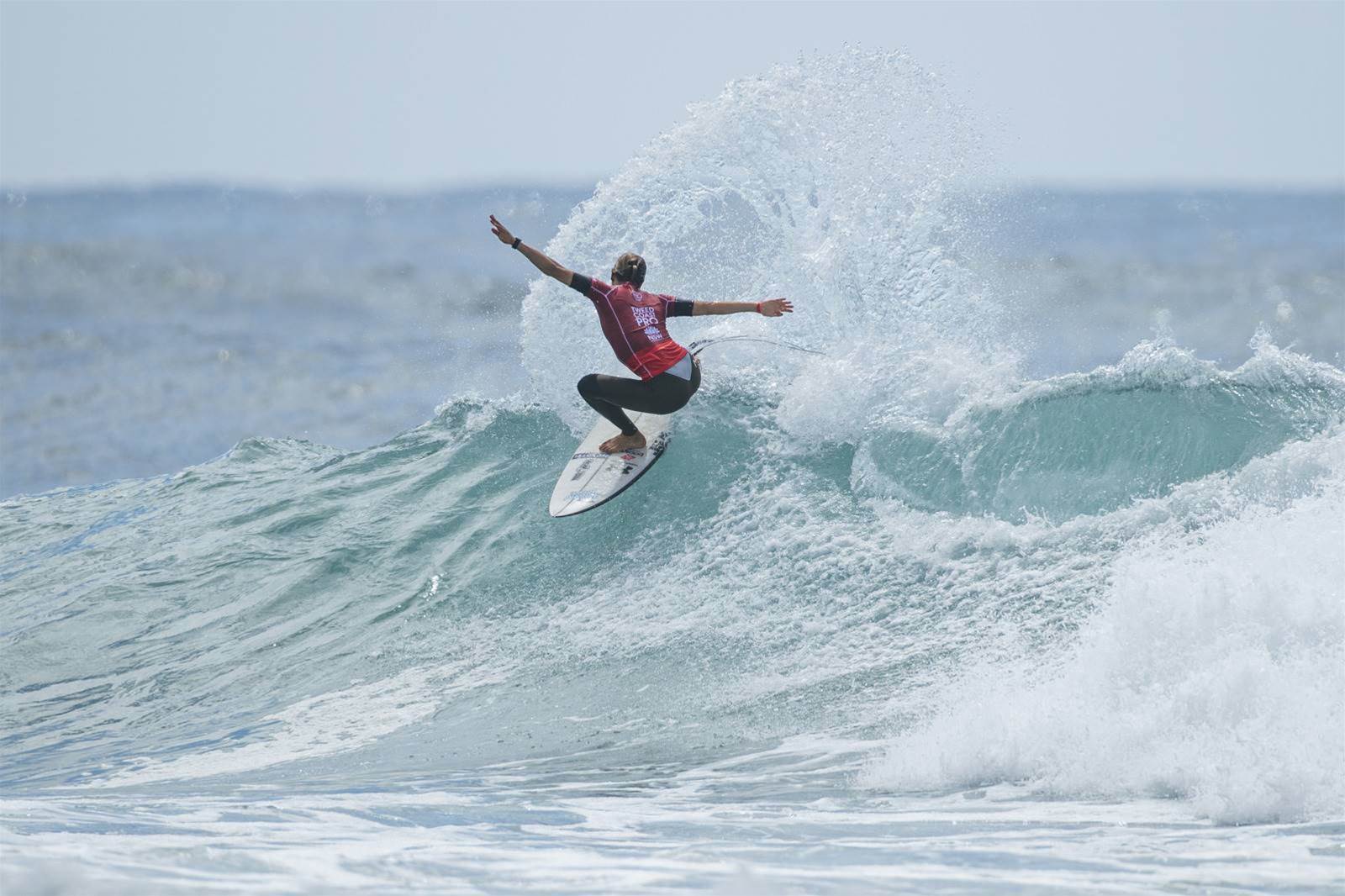 Sally Fitzgibbons’ self-described objective is to “connect many, inspire more, energise all to live active, healthy lifestyles while caring for the environment.” Ruled by the biggest planet, Jupiter, Sagittarius is capable of boundless enthusiasm. That Fitzgibbons has taken on such a far-reaching mission speaks to the big goals indicative of her Sag nature, which is also prone to idealism. A Sagittarius desires freedom and while the COVID pandemic has closed travel, the freedom to express herself in the competitive sphere of surfing could see Fitzgibbons thrive in the Australian Grand Slam. If she is able to achieve that goal, don’t be surprised to find Fitzgibbons in the conversation for a 2021 world title.