With two events left on the QS, who’s looking to make the leap to the big leagues from Down Under?

When it comes to the sport of surfing, Australians have always been a competitive bunch. Every year a motley crew of our country’s brightest young shredders set out on the long and perilous road of the World Qualifying Series, and every year a few of these talented young men manage to make it past the many hurdles that present themselves and clamber onto the promised land of the Championship Tour. This year brings a new bunch of hopefuls looking to make that leap, and here Tracks takes a peek at who they are and what they might bring to the table.

(Pictured throwing a stylish, frontside slash in the above shot)

Currently sitting at 3rd on the ratings, this half-Japanese half-Australian surfer with an Irish name is our likeliest candidate to qualify for the 2017 tour. If he does, he’ll be the first Cronulla local since Kirk Flintoff to make the grade. A flashy goofy-footer with a strong stance and a low centre of gravity, he claimed victory at the QS10,000 Ballito Pro earlier in the year and has been sitting well inside the cut-off ever since. Much like tour journeyman Adam Melling, Connor’s one of those surfers that’s come from humble showings in his junior career to formidable performances on the qualifying series, and if all goes well in Hawaii, it looks like he’ll take that transformation one step further by graduating onto the sport’s biggest stage.

At just seventeen, Ethan Ewing looks set to become the youngest Aussie to qualify since Taj Burrow back in 1997, which is no easy feat considering some of the names who’ve come since then. Currently ranked 5th, the kid’s rise from relative obscurity to a runner-up finish at the US Open and wins in Australia and Costa Rica has been nothing short of remarkable, and provided nothing drastic happens in the last two events of the year, his star should continue to soar when he graduates onto the CT in 2017. Smooth and stylish, Ethan’s surfing shows maturity beyond his years and has earned him comparisons to the likes of Andy, Taj and Mick. With fellow North Straddy local and former world number two Bede Durbidge claiming he’s got world champion written all over him, we’re looking forward to seeing what the future brings for this latest sensation. 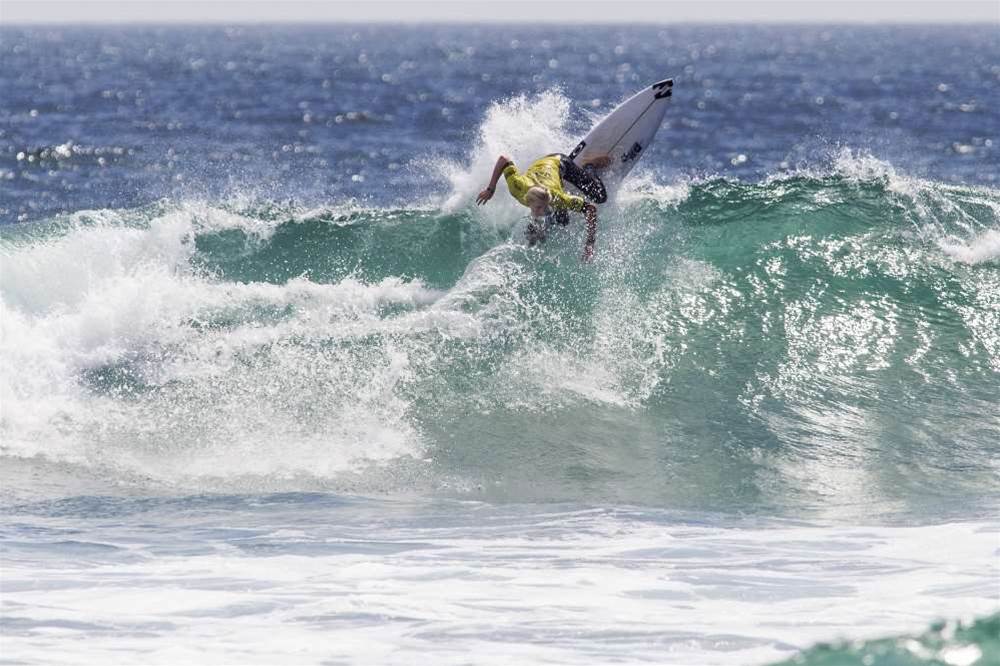 Ethan Ewing's fluid, powerful lines with just the right twist of punk, have earned him comparisons to Andy Irons.

Ryan’s rookie year on the Dream Tour might not have come with the results he was hoping for, but the dynamic goofy-footer from Merewether has put himself in a great position to have another go at it in 2017 with some strong results on the QS. And judging by his performances in recent events, that’s just what he needs. Although he’s yet to make it past the third round on the CT, his surfing has looked sharp all year, and with some experience under his belt he should have the confidence to nail some big results next year provided he can stay inside the QS top ten after Haleiwa and Sunset. 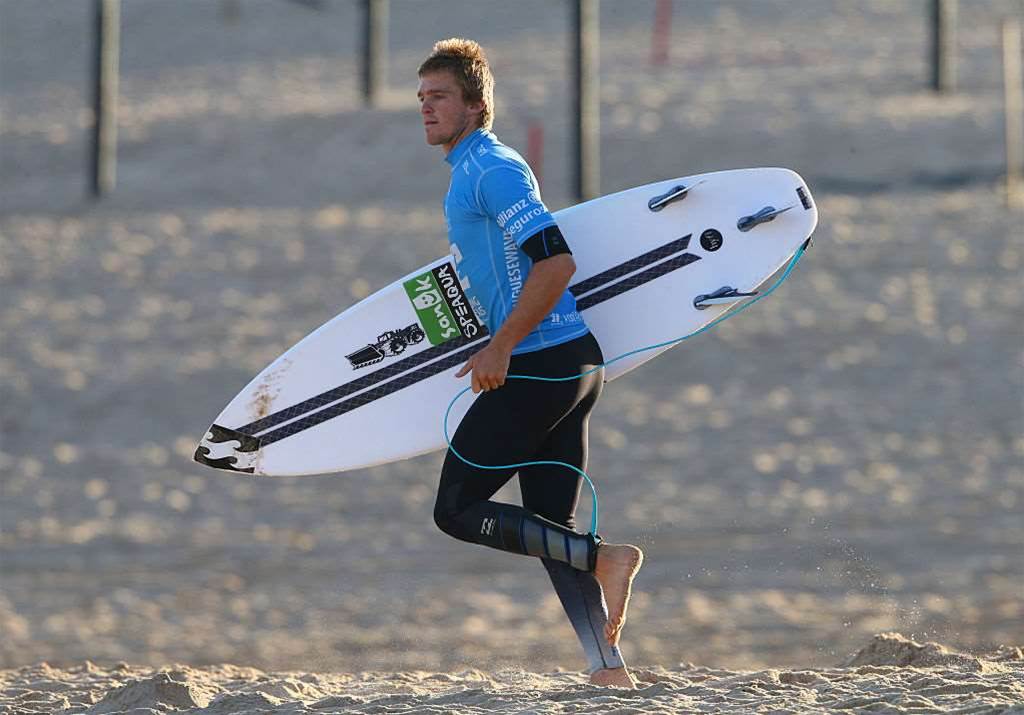 Callinan's first lap on the WCT has been disappointing, hopefully he can backdoor his way into another year on the top flight tour.

Much like Ryan, Jack’s first campaign on the CT probably hasn’t gone entirely to plan, but it hasn’t been a write-off either. With a runner-up finish to John John in Rio, the progressive natural-footer proved he’s got what it takes to get big results, and provided he nets a couple of them in Hawaii, he should be back for his sophomore effort in 2017. 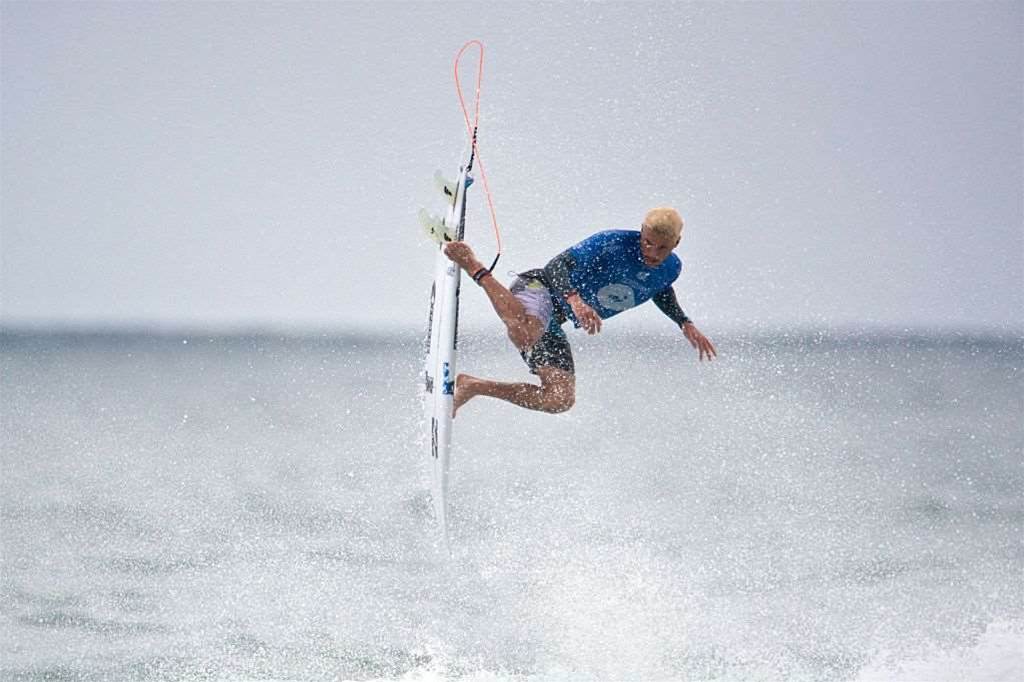 Big, powerful and promising, Suffolk Park’s Soli Bailey is only seven places shy of breaking through to the big leagues after a recent run of good results on the QS. More than capable in the juice, the kid could very well keep that run going in the powerful waves of Hawaii, and if he is to qualify, one gets the sense that his surfing would probably suit the waves of the CT a lot better than the Qualifying Series and he’ll be likely to stay there for a few years to come. 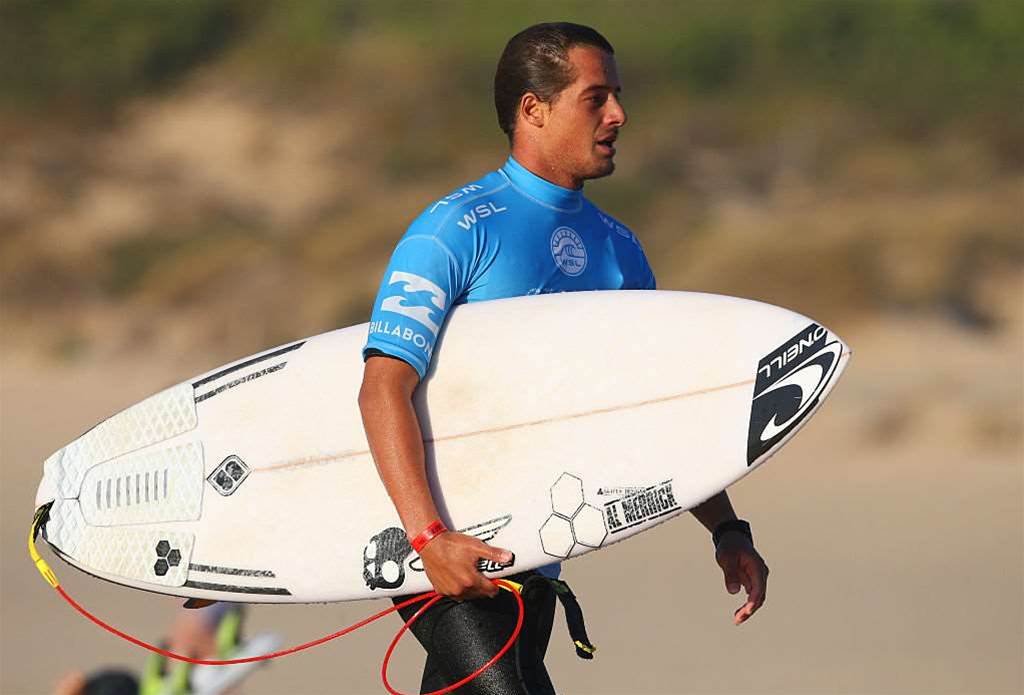 Soli Bailey, looking to continue the tradition of Byron Bay surfers who graduate to the WCT. 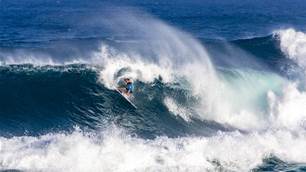 The WCT Qualifiers and the Aussies in the Waiting Room 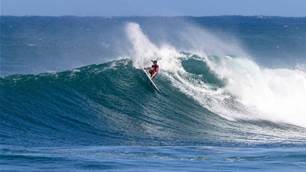 Persons Of Interest at Sunset