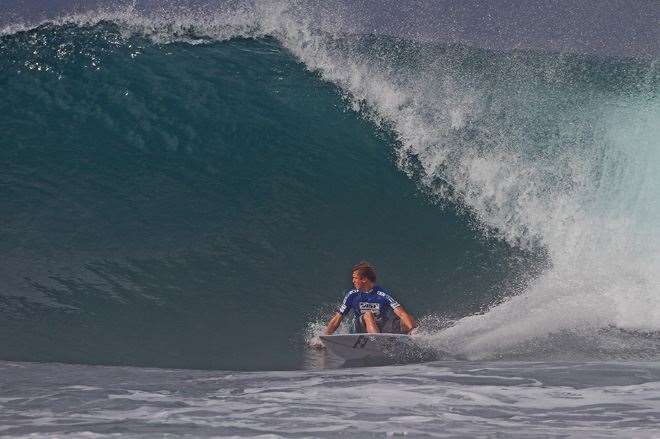 Keramas, Bali, Indonesia:  Excellent early conditions at Keramas River-mouth for day 4 of the ASP Billabong Pro Junior Asia as all eight round four heats were completed before strong onshore winds hit mid-morning and it was called a day.

With sets to 2m (6 feet), surfers regularly charged some of the bigger barrelling waves and high scores were  a-plenty.

Australia’s Ryan Callinan was the stand-out scoring the events first perfect 10 point ride on a start-to-finish heaving large barrel ride and he backed up that score with a second required outstanding ride of 9 points for another long barrel on a wave that was marginally smaller. His 19 point heat tally easily the biggest of the event so far.

“I was lucky to get through yesterday in the smaller conditions but when I saw the solid swell and barrels this morning I felt really confident – that was a dream heat for me and it feels great when you hear 10 points for your ride!”

It’s the second perfect ten point ride awarded to Callinan in the past week – he scored a similar long barrelling perfect ride in much colder waters in  South Australia just last week and the 19-year –old  Newcastle surfer is accelerating up the ASP Australasian Junior Series ratings and is now well in reach of making the top four on the seasons ratings which is the qualification cut-off for the ASP World Junior Championship Series.

Today’s heat win was like a double win for Callinan as he eliminated his biggest rival to take that fourth position on the ratings, Sunshine Coasts Chris Friend!

“I’m trying not to think about the ratings but I am aware that Friend and Chris Salisbury were both eliminated today so I guess there’s opportunity to get a great result here” added Callinan.

With the event now down to just 16 surfers, the Billabong Pro Junior Asia lost a significant degree of its’  international flavour today with just South Africa’s Beyrick DeVries left to take on 15 Australian’s on the final day!

Regardless of the final 16 being loaded with Australian’s, the Japanese, Indonesian and other internationals in the field were prominent and extremely competitive throughout and the experience of competing against Australia’s best in such perfect waves goes a long way to enhancing their development.

Many of Japan’s best Pro Junior surfer competing here were exceptionally young and similar to Hawaii’s Koa Smith who at just 15 years-of-age was super impressive throughout rounds one to four.

The final 16 will meet again tomorrow morning in the hope of early morning clean winds for what might be the final day. 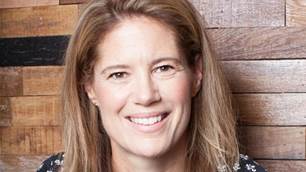 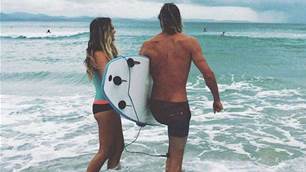 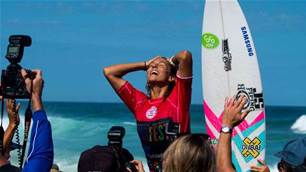