A different kind of surfing hero

Irrespective of where you sit in the surfing cosmos it’s nice to have someone to look to for inspiration. Unfortunately, you may not identify with the person wrapped in a coloured WCT singlet or pursuing the path of the full-time freesurfer. It can be hard to relate when their lives seem so other-worldly.

O'Neill's O’riginals series introduces a couple of surfers who juggle work and study, with the pursuit of surfing excellence. They are a testament to the fact that you can still cultivate a career and become an exceptional surfer. Beau Cram is a carpenter who rips on array of craft. Max Weston is a chemical and biomolecular engineer who shreds on a shortboard but prefers to compete on the world Longboard Tour. 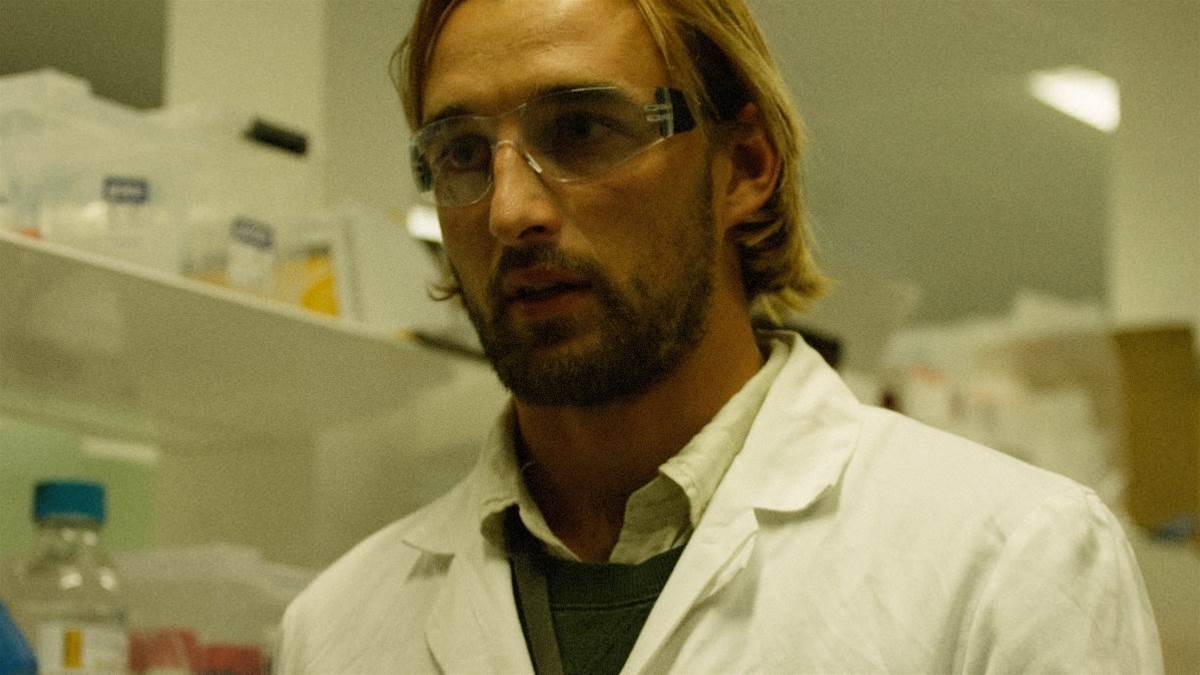 The third player in the O’riginals series is Reef Doig, the Bali raised Australian who is currently the Snapper Rocks club champion. While many gifted surfers like to imply they have reached dizzying heights without a hint of struggle, Reef it seems is more open about the challenges he has faced in pursuit of the pro surfing dream.

In a surfing industry that can at times be horribly elitist, O’neill has certainly taken a different tangent here. Hopefully, their cinematic portrayals of these more relatable rippers are honest and revealing. Perhaps they’ll even inspire a generation of surfers to realise that you don’t have to be a full-time pro to be a dedicated and dynamic surfer.

Check the extended Profiles Below

The Sydney chippie is perhaps the most relatable O’Riginal yet. A bloke who works the tools to save money for his next surf jaunt and to somewhere with big hollow pits. His is a story familiar to many of us. That is until you realise he’s also the son of former Top10 power mongrel Richard Cram. The same Cram who melted people’s face’s off with his epic cutties in the iconic 80s surf filmThe Performers. Incredibly Richard retired from the tour in his mid 20s andit goes without saying that his offspring grew up with a healthy understanding that winning heats isn’t the be-all and end-all of a surfing life. And while Beau has the DNA to bury the rail and throw buckets with the best of them, it’s his creativity and experimentation that have seen him go on to become one the most naturally gifted surfers in any line-up. This regardless of whether he’s riding a conventional thruster, a retro twin, a finless softie, or even an alaia. But it’s travel and adventure that really gets Beauy charged. If he's not on-site somewhere around Sydney, you can bet he’s threading 12 footers at Tombies, gliding down the long empty points of Mexico or J-Bay, or paddling out at some remote snow-covered beachie in remote NZ. No restrictions, no timetables, always on his own terms. 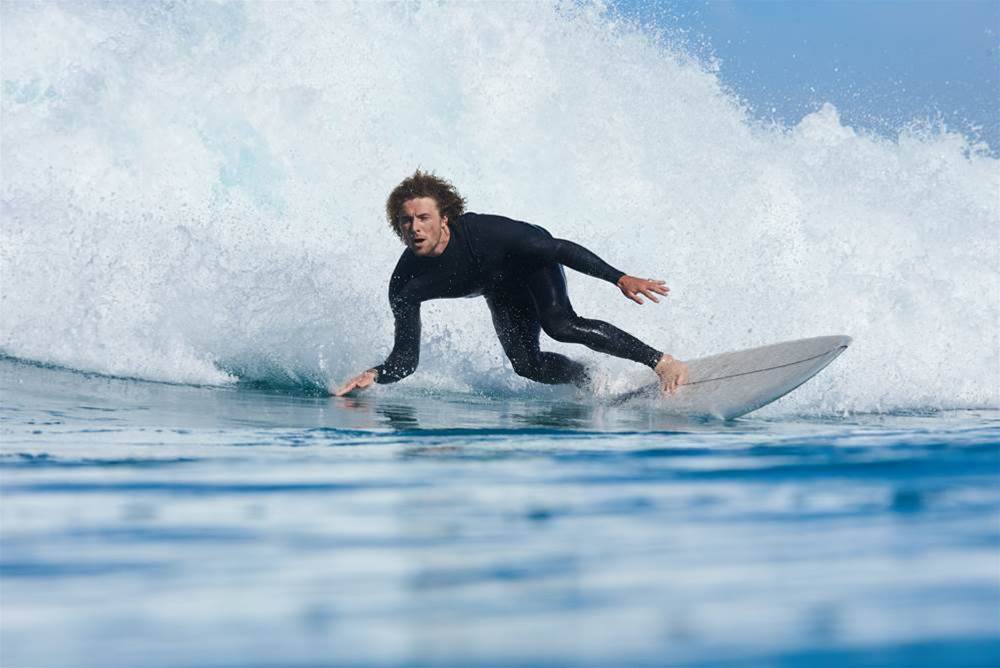 Beau Cram scooping off the bottom on a mid-length craft.

Reef Doig
If you wannabe a pro surfer in this country the pathway is well worn. Boardriders, regional, state and Aussie Titles, maybe pick up some sponnos, hit the pro junior series and hopefully by the time you’re 17, you’re surfing QS events and well on your way. Almost nobody has done it in any other fashion, which makes Reef Doig’s story all the more fascinating. You see, while most kids are balancing school with numerous trips up and down the coast to surf comps, Reef Doig was doing donuts around Kuta on a souped-up moped, sneaking into bars and hanging out speaking pidgin with the local Padma Boys. As you can probably guess, Reef grew up in Bali. A fantasy life for most of us, but one that also had its negatives for a grommet hell-bent on becoming a touring pro. Despite the quality of perfect waves on his doorstep, when Reef was 17, he moved himself back to Australia to study and have a shot at the pro junior series. He did well, even winning a few events, but the level of competition and the fight for support overwhelmed him. With sponsorship deals coming and going, Reef was caught in the spiral of confusion that affects so many prodigious surfing talents. Keep it going, or get a real job. Reef chose to not let others dictate the course of his life. He chose to surf. Now the current Snapper Rocks Club champion has never been in a better place. It’s a remarkable life, and one with many more epic stories to come. 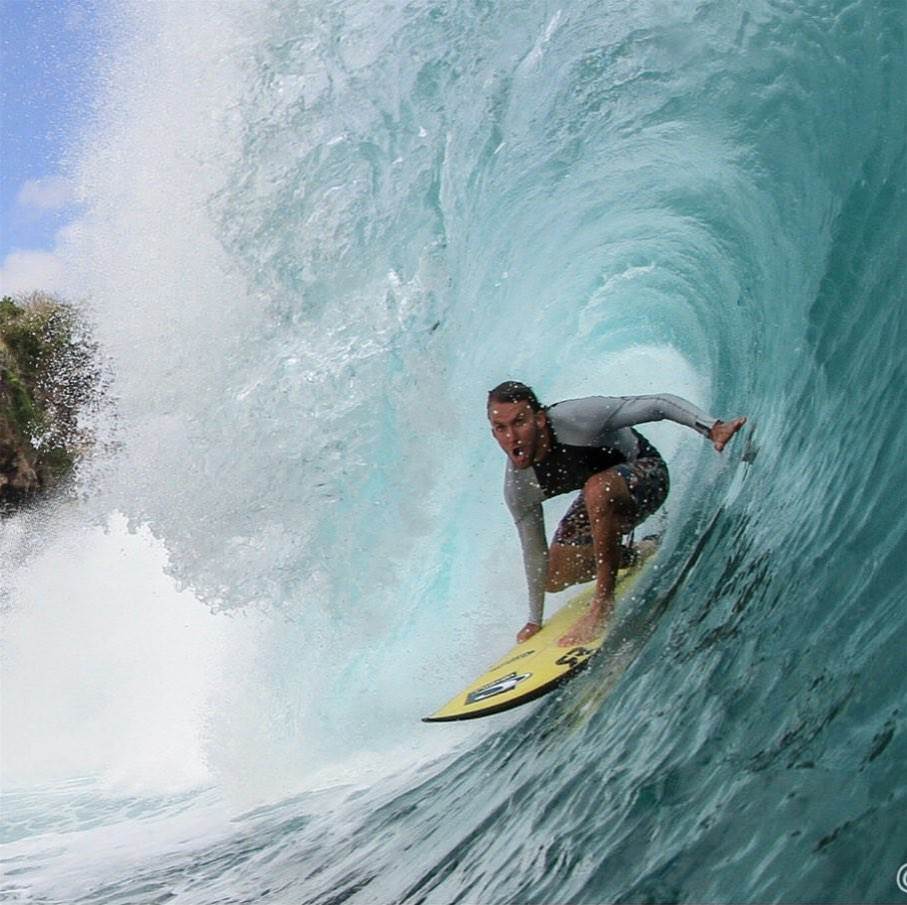 How many surfers do you know, who can lay claim to being a chemical and biomolecular engineer? None?  Well, the only surfer we know who can legitimately lay claim to developing nanoparticle biosensors for food and health is Max Weston. The son of parents who ditched the city in the 80s, to live in the sand dunes on the harsh South Australian desert coastline. To put it simply, you don’t get more O’Riginal than this kid. Max grew up surfing all sorts of crafts but gravitated towards longboarding after falling in with a crew including Sydney loggers Matt Chojnacki and JohnnyGill. “I really looked up to those guys, because their perspective on surfing was and is, quite unique and unwavering to pop culture. They were riding really beautiful single fin longboards throughout the early 2000s, in a period when it was probably the least cool thing you could do,” he says. While pursuing his passion for biomolecular science, Max also dabbled in longboarding events, discovering he was just as handy at winning heats, as he was at finding an enzyme in body fluids that’s a biomarker for cancer. He is currently ranking on the WSL longboard ratings and needs a top 20 finish to have a shot at the year-end world title in Taiwan. It’s remarkable to think that the guy has time to surf with all that’s going on in his head. But if there’s one thing the O’Riginals have taught us, it’s that a life dedicated to surfing can really look like anything. 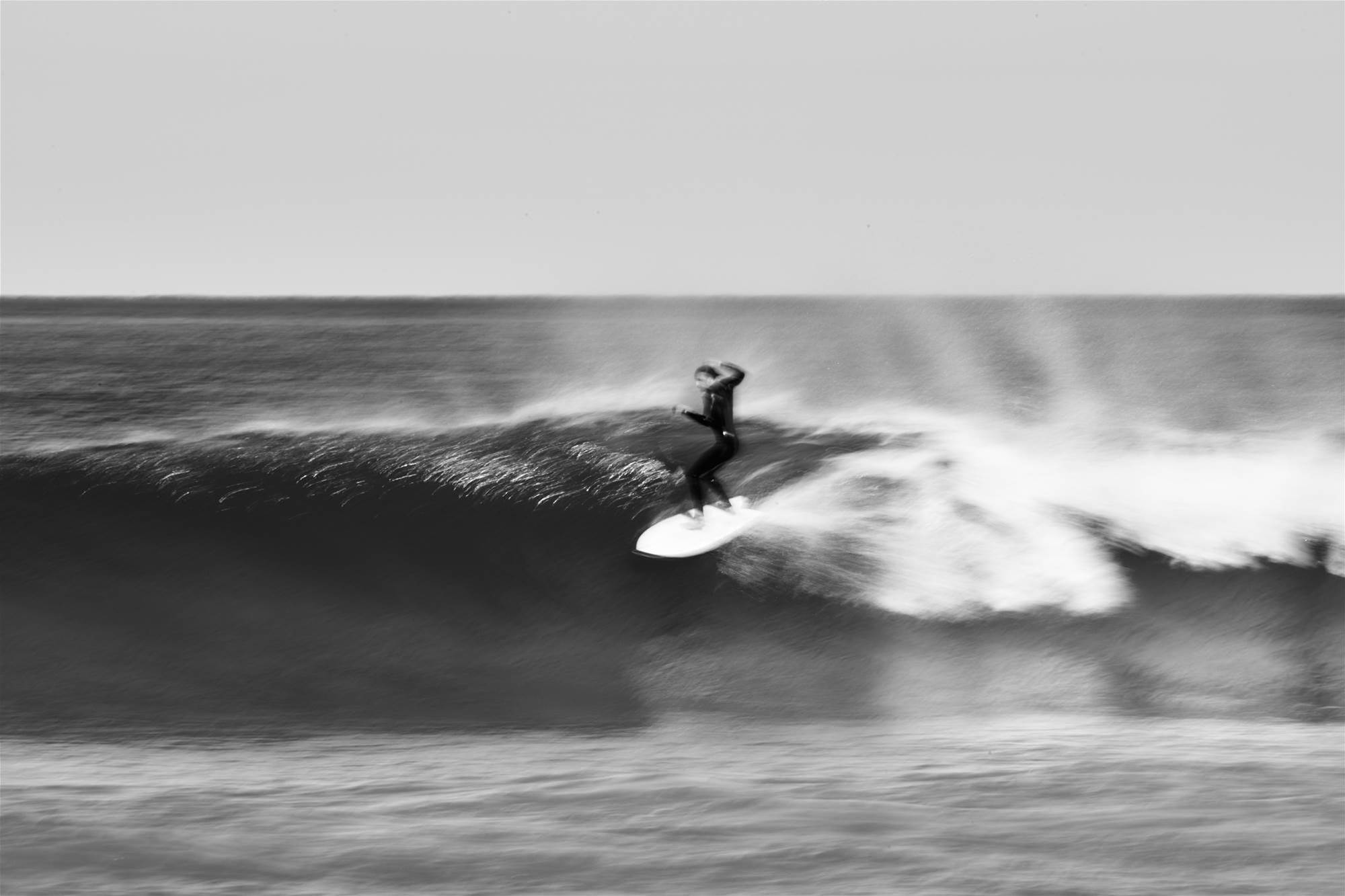