But Brazil’s Alex Ribeiro claims the top spot at Newcastle.

2019 could be the year that recharges the Aussie ranks on tour.

We’re early days, but two of our most promising talents—Matt Banting and Jack Robinson—have proven they’re more than serious about making the world tour by the end of the year.

Both lads fell a heat short at the Newcastle QS6000, with Banting losing to eventual winner Alex Ribeiro in his semi and Robinson going down to Jadson Andre, the old warhorse, but it was encouraging stuff nonetheless.

For Banting, it showed that the competitive form he was known for as a grom and junior is still alive and well post career derailment, and for Robinson, it was the long-awaited proof he can deliver a big result when the waves aren’t firing.

Matt Banting has surfed three events this year and finished first, second and third in each of them. That’s form. What’s more, he’s done it in on the cheap, travelling no further than four hours from his home in Port Macquarie to compete.

With no major sponsor, this approach has proven a stroke of genius, with the loose-limbed all-rounder now well-positioned inside the top ten without having spent a single cent on air travel. 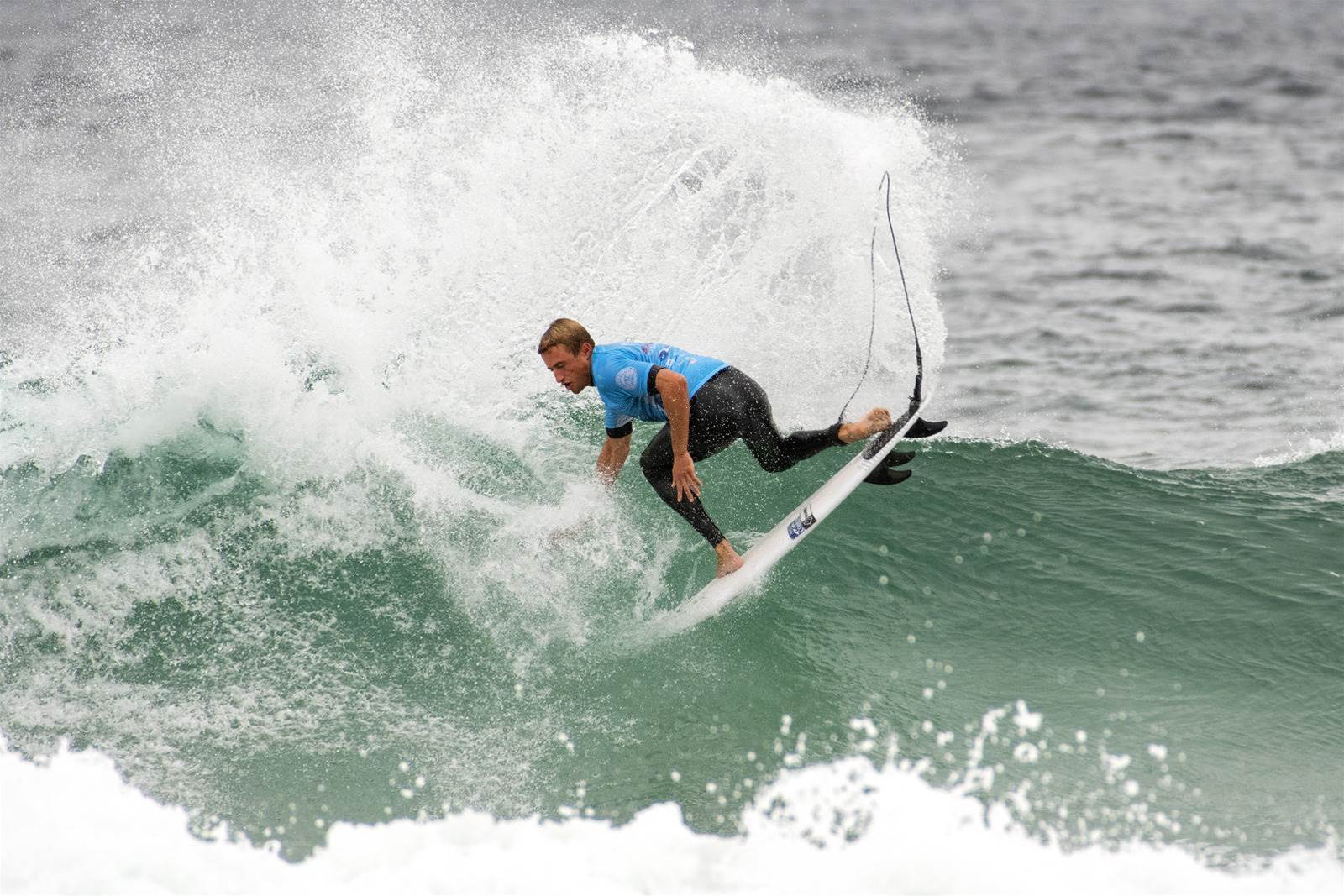 Bantings bag of tricks, and make rate, were impressive throughout. Photo: WSL/Bennett

Of course he’ll have to cough up for the overseas QS10,000s if he still wants to be there at year’s end, but with at least one keeper already under his belt (possibly two), he’ll do it with his confidence high.

Jack Robinson, on the other hand, has all the backing of a major sponsor and no worries about getting to the prime events on the calendar.

What has always been his worry is the calendar itself.

With the QS mostly comprised of events in sub-par surf, the West Australian has struggled to put together a decent year-long campaign even though CT mainstays like Chopes and Pipe would probably see him push the likes of John John and Medina to their limits.

In short, his pedigree in good waves has been the same thing that’s kept him from surfing the kind of waves the Dream Tour offers.

But he can now going by his performance at Newcastle, with the tube specialist taking out a list of heavyweights including Julian Wilson, Caio Ibelli and Stu Kennedy on his way to a semi-final finish.

And the waves didn’t get close to pumping the whole time.

Both guys have a long way to go before the year is through, and there are a horde of hungry international hopefuls who’d be more than happy to squeeze them out of qualification contention given half a chance, but it’s good to see two of our most talented surfers delivering on their potential. 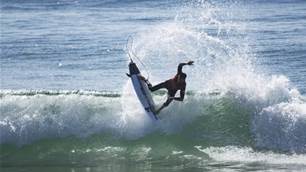 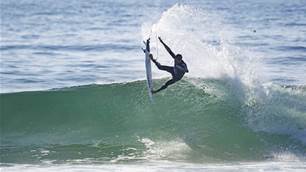 Banting Back on Track and Ready for a Big Year