The Surf Contest that helps marginalized communities around the globe.

In a year where we have been consumed by the lingering presence of COVID-19, it’s easy to forget that many communities around the world are still facing other major health challenges.

SurfAid’s core mission is to improve the lives of women and children in remote areas around the world - areas connected to us through surfing. They specialise in working in isolated villages where the maternal and child mortality rates are some of the highest in the world and give families the best chance of getting ahead by providing access to healthcare, clean water, sanitation and improved nutrition.

The Beecraft SurfAid Cup is the signature fundraiser event for SurfAid globally. The first competition was held in 2011 and has grown to include two events in Australia (Manly and Bondi) and four in the US. This year Manly Beach hosted the event.

The contest is run as a tag team style format. Each team is made up of four amateurs and one professional surfer that’s provided by SurfAid on the day of the event.

Teams are put together 1-2 months prior to the contest and the team that raises the most money gets the first pick from an impressive line-up of pros and local legends that are available on the day of the event. 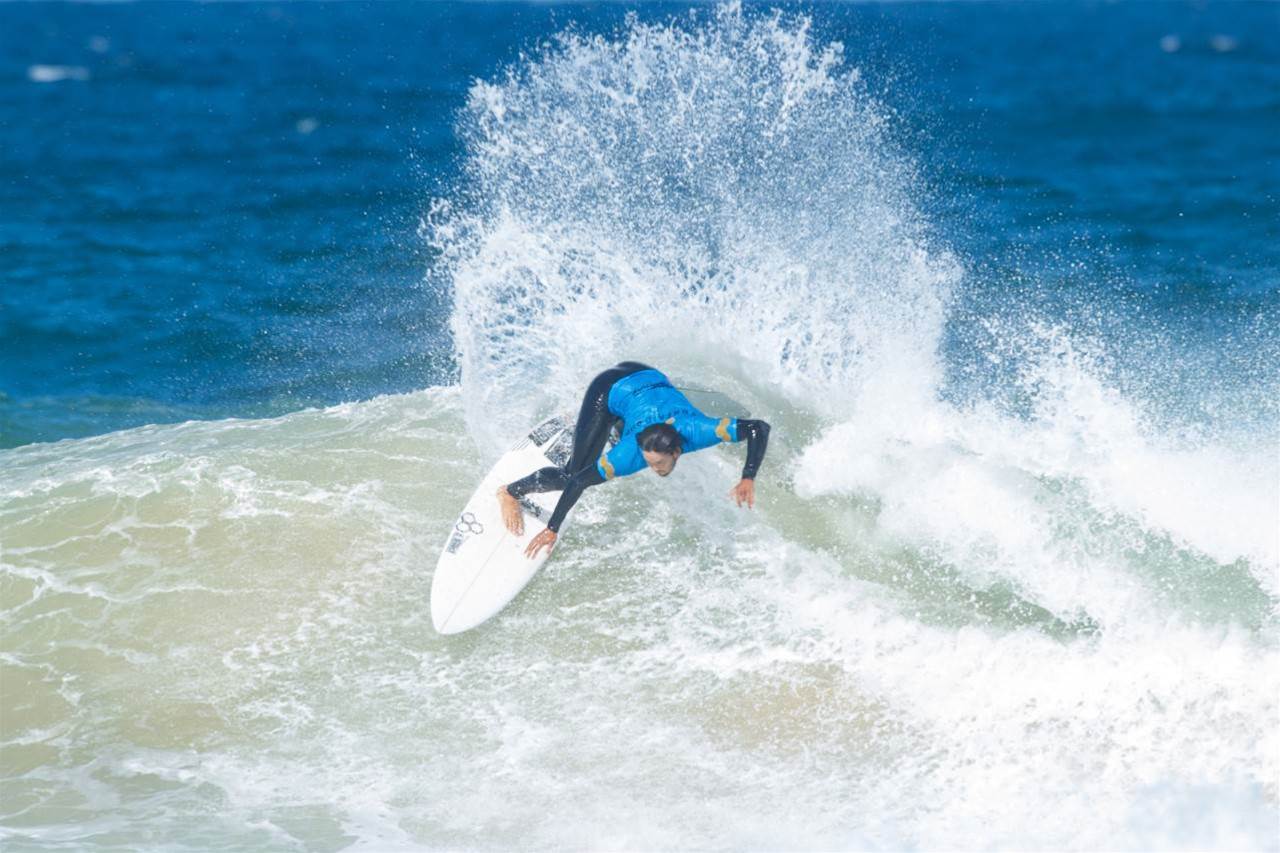 What makes this event so popular is that mates put together teams and then through their hard fundraising work have the opportunity to select a world-class surfer as a teammate for the day. 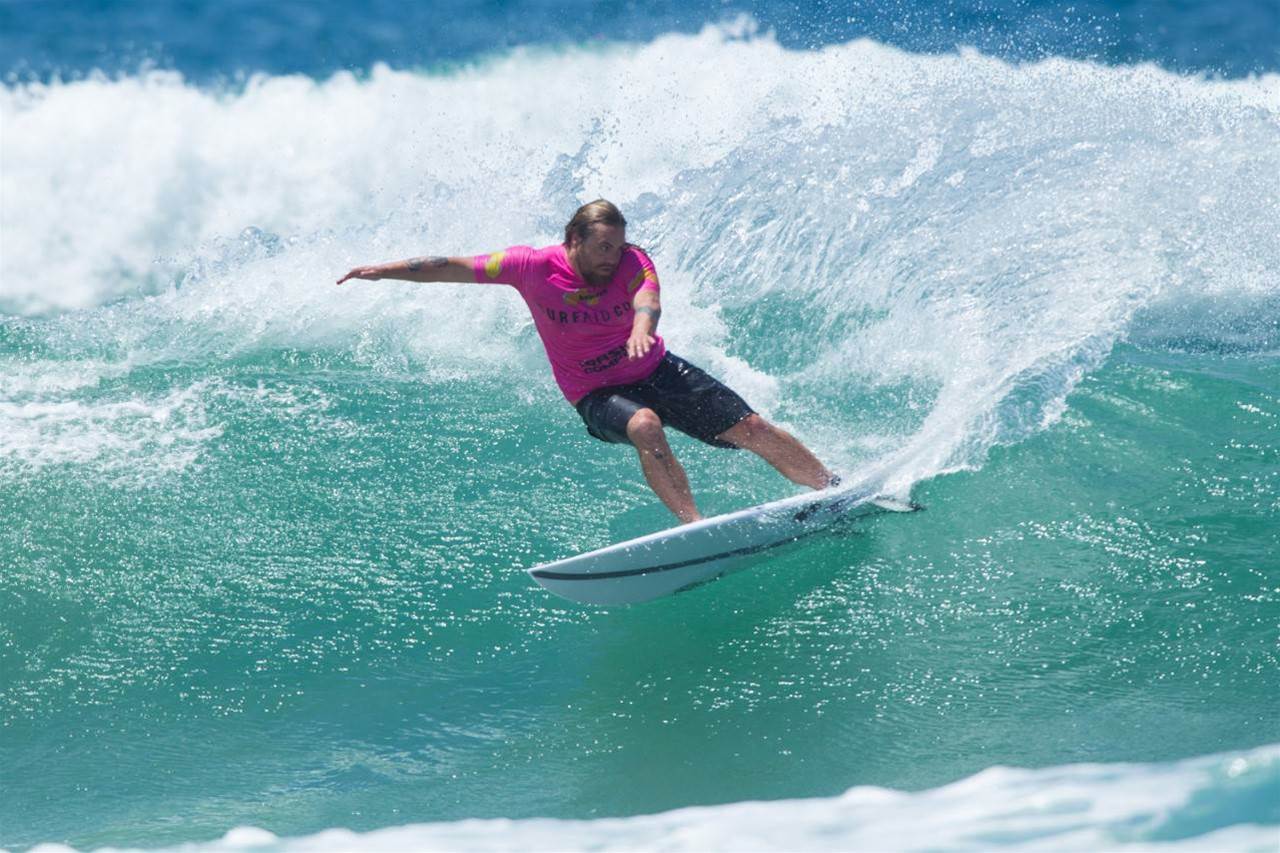 On the 6th November 2020 Manly Beach turned on the swell and sunshine for the Beecraft SurfAid Cup ensuring a great day for surfers and spectators alike.

Not all the professionals could make it due to COVID 19 restrictions, but the lineup was still star-studded and included Matt Wilkinson, Connor O’Leary, Jody Lawler, Tom Carroll, Rob Bain and some of the super-talented young up and coming local Australian surfers.

Reggae Ellis was part of the commentary team ensuring one of the most knowledgeable locals and popular members of the surfing community kept spectators and competitors entertained and enlightened for the entire day. 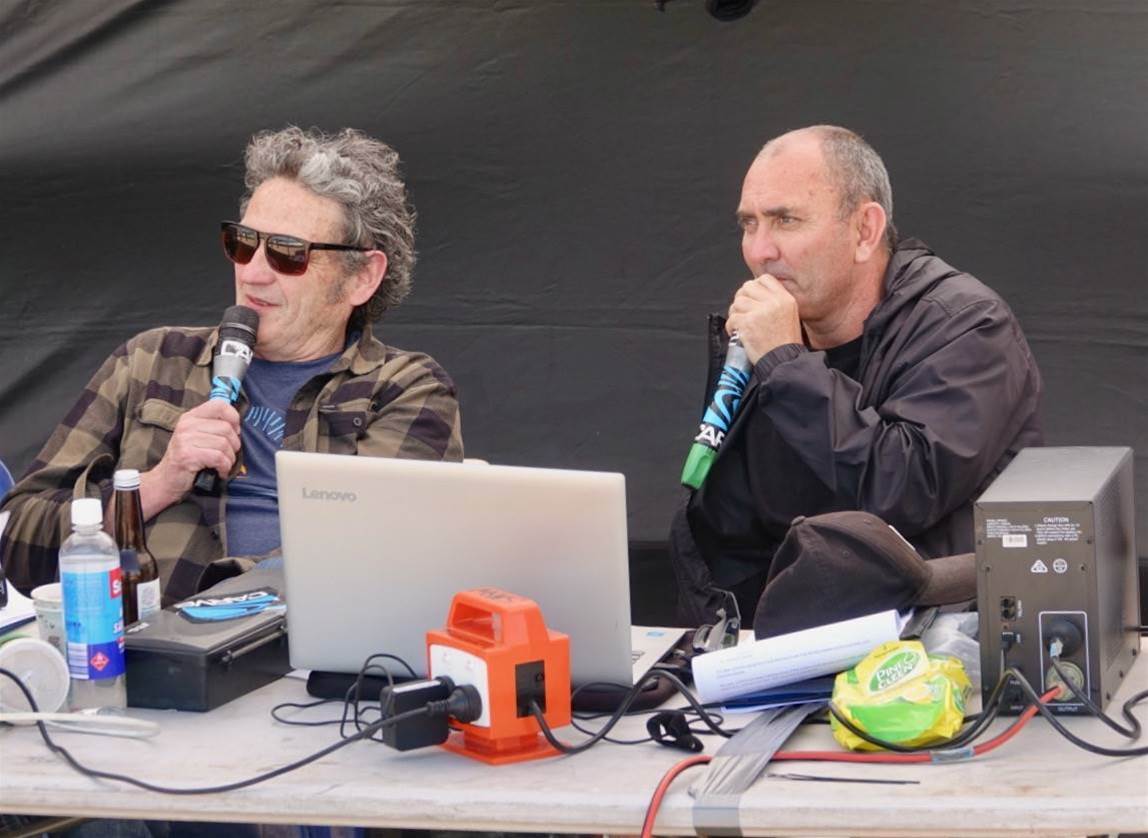 With sunny skies and head high swell fanned by offshore winds, you could not have asked for a more perfect day. It was the first contest to be held on Manly Beach since the March 2020 Manly Surf Pro where news came through that all WSL sanctioned contests around the world were to be canceled due to COVID 19 and the very next day the world virtually shut down. 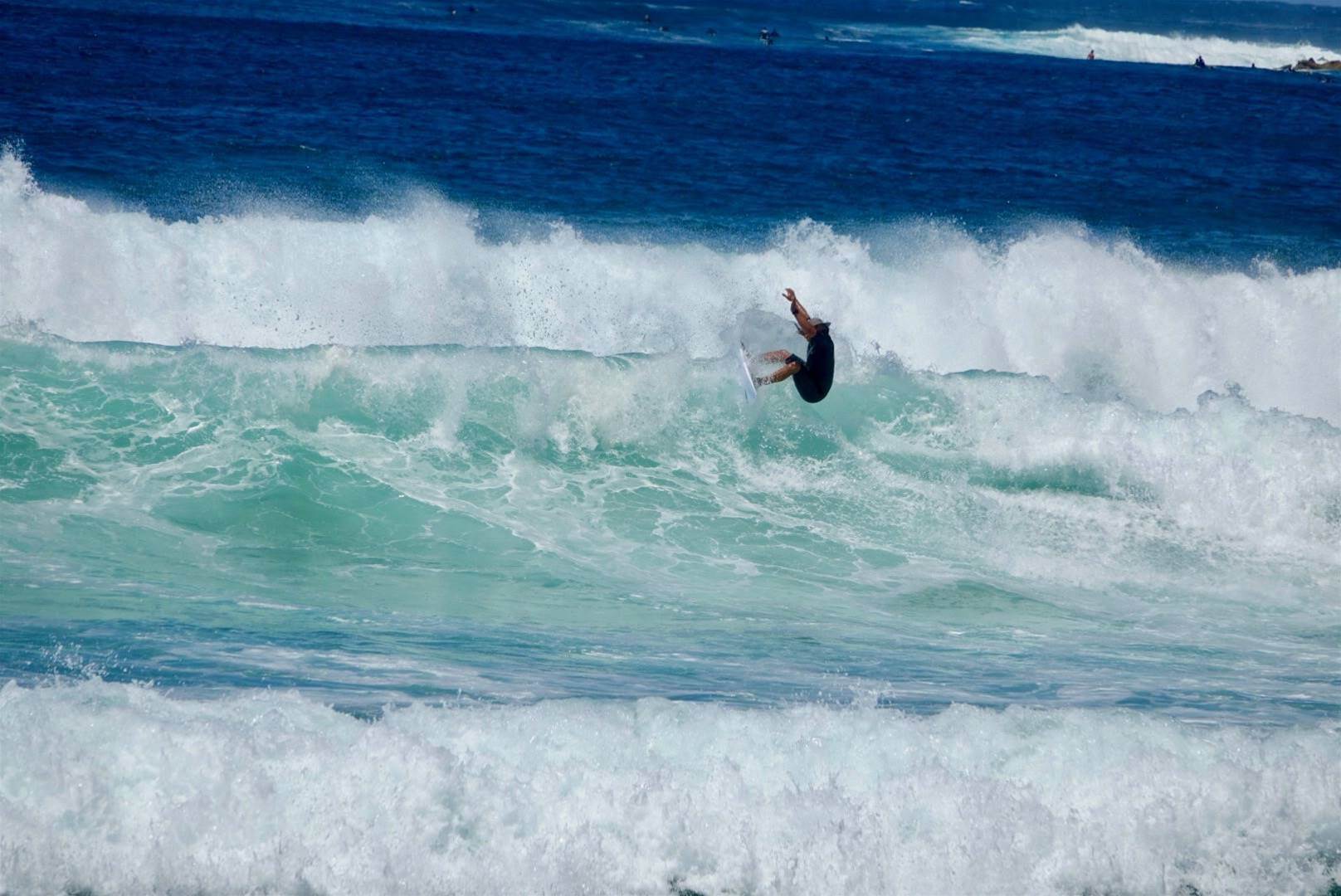 The Australian Surfing Lawyers won the ‘fundraising champions award’ by raising $34,654 and the professional surfer they selected was Thibault Upton.

While there were some exceptional performances a highlight for me was seeing two times world champion Tom Carroll finding the barrel, and competing against his former, pro tour rival Rob Bain. 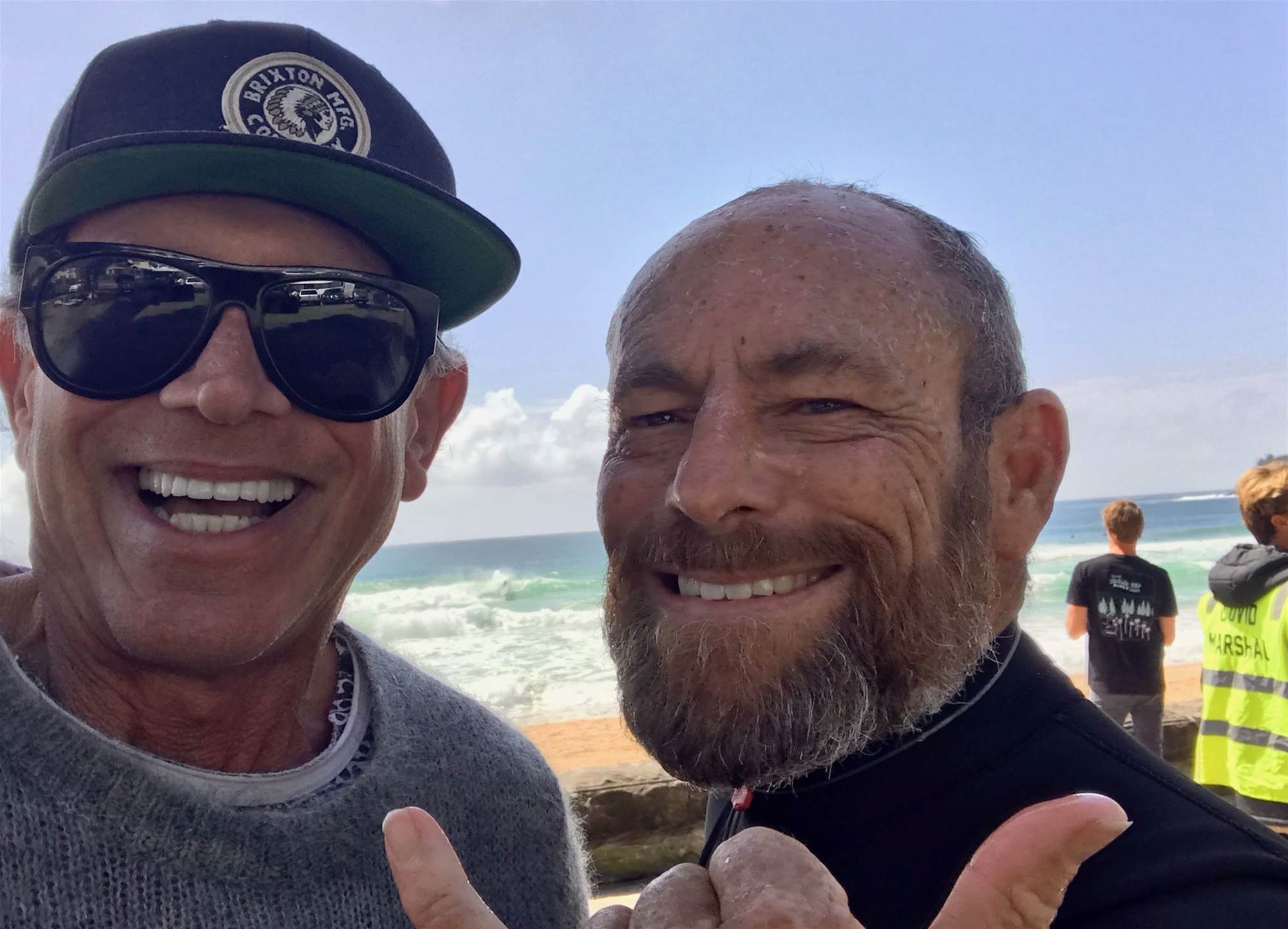 The contest-winning team was AllanHall/Big Hill who had Cronulla’s CT representative, Connor O’Leary, in their squad. In a compelling final the Big hill boys held-off team Beecraft, which was spearheaded by young Manly pro surfer Saxon Reber.

In terms of total fundraising the day was a raging success securing an incredible $169,687 for SurfAid. Meanwhile, the fun had by all involved was priceless. If you didn’t put a team together this year, make sure you get involved in the next SurfAid Cup.