How a Wayne Lynch moment led Lopez and Hakman to Bali.

When 'Morning of the Earth' was released in 1972 it had a profound impact on Australian surfing in more ways than one.

On a conceptual level, it became the artistic and aesthetic symbol of surfing as the ultimate alternative way of life - a path through which one might achieve a higher level of consciousness. At least something better than the conservative bump and grind of average Australia.

The film also appealed to the sense of Wanderlust in Australian surfers. One glimpse of Steve Cooney sliding gracefully across the face of a stretched-out Uluwatu wall in M.O.E was enough to make you want to throw in your job and go experience it for yourself. Bali beckoned and it was only a short flight away.

Budding photographers and filmmakers responded in a similar fashion. In 1973 Dick Hoole was a stills photographer, yet to make the leap into the world of moving pictures alongside Jack McCoy. A few years later they would team up for 'Storm Riders' and 'Tubular Swells' and fill coastal cinemas around the world with screaming surfers.

But back to 1973. After seeing 'Morning of the Earth', Dick and Wayne Lynch figured that a trip to Bali was a safer bet than Hawaii. “We only needed a four or five-foot wave and in Hawaii, you had to deal with the risk of being chased out of the water by heavy locals,” explains Dick over the phone. "So, we figured why not try Bali ."

Dick arrived in Bali equipped with a Nikonos water-proof camera. Based on a design by legendary oceanographer, Jacques Cousteau, the Nikonos was a fully functional underwater camera that didn’t require a housing. Sure enough, Bali was everything they'd hoped it would be and more. Using his little Nikonos, Dick snapped this famous image of Wayne Lynch at Uluwatu, which ultimately graced the cover of Tracks. 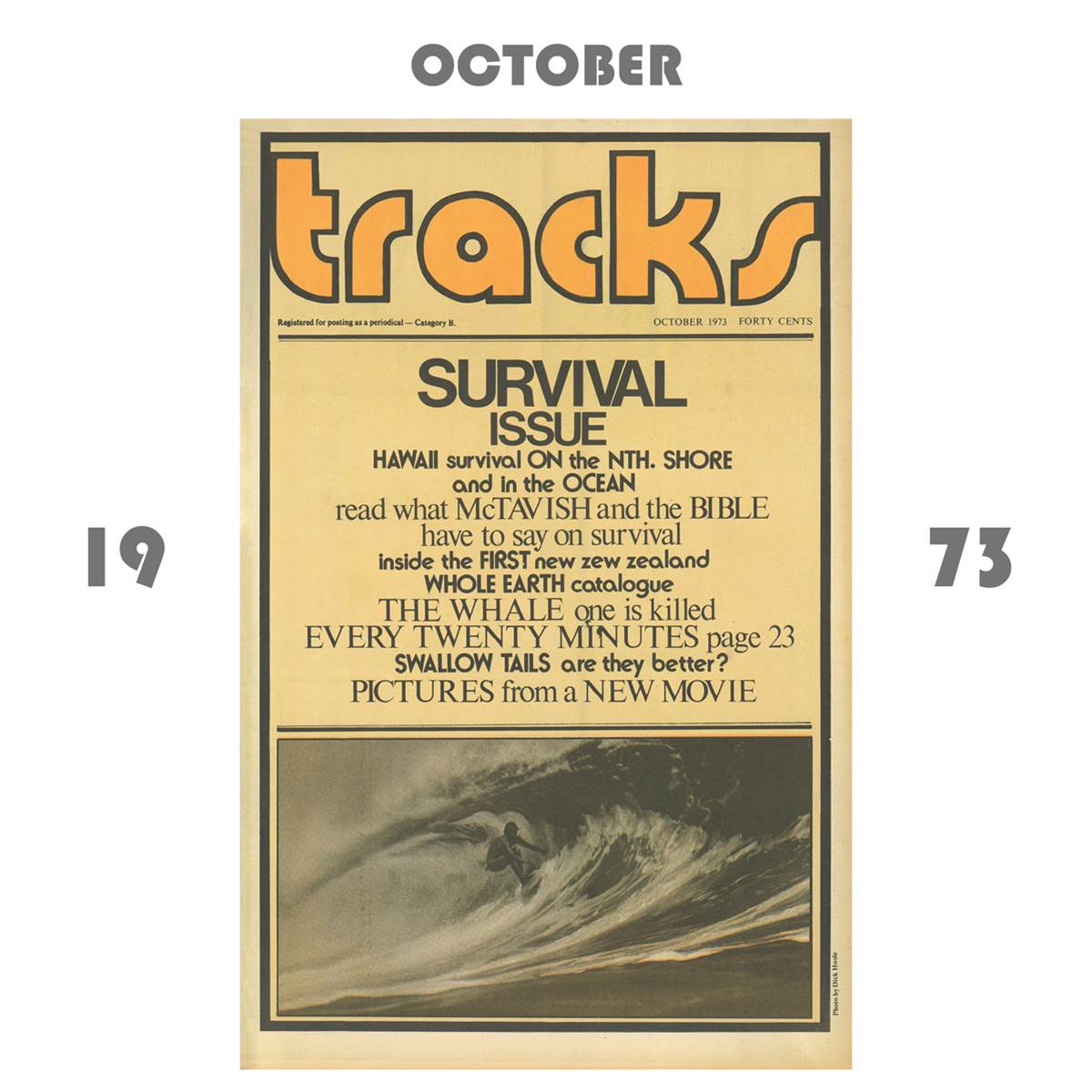 The story goes that the following year Jeff Hakman and Gerry Lopez came to Australia for the Bells contest. When they rolled into Jack McCoy’s Torquey restaurant, ‘The Summer House ‘ they looked up at the wall and saw the photo of Lynch at Uluwatu and were instantly under a spell. They’d heard the stories about great waves in Bali but now they had all the evidence they needed. Within days Lopez and Hakman had tickets booked to Bali. Lopez in particular went on to have a long and well-documented love affair with the waves of Indonesia.

For Lynch, the Bali adventure didn’t end so well. Later that year he was back in Bali and suffered a horror motorbike accident when returning home from dinner one night. He broke his collar-bone, while his girlfriend had all her teeth knocked out.

Recovering from the incident in an ill-equipped Bali hospital, Lynch contracted Malaria. Haunted by the nightmare trip, he didn’t return to Bali for decades.