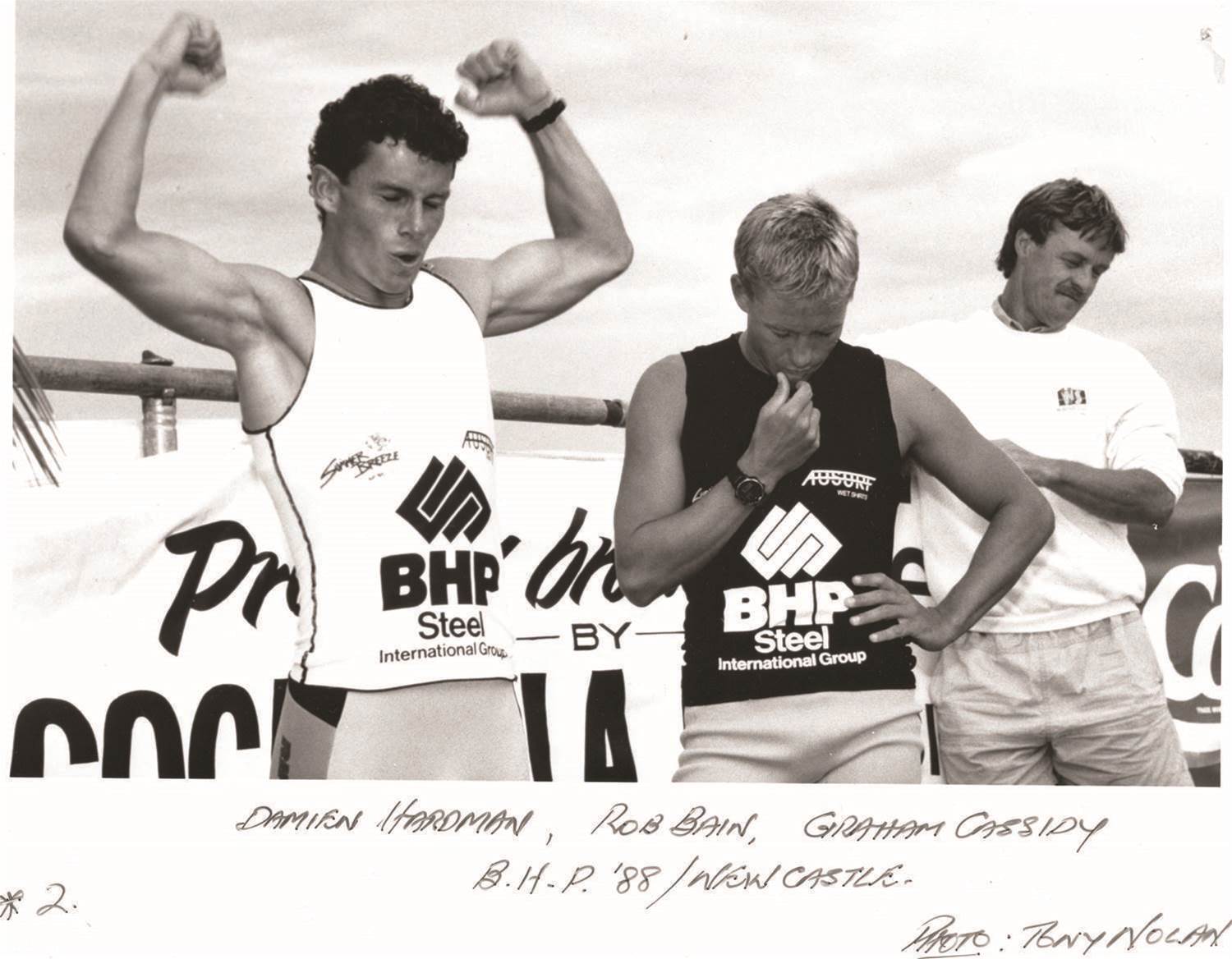 Me and Dooma started our careers around the same time, about four years prior to this shot being taken. We travelled in the Aussie team to the US, where Dooma won the World Juniors and I bombed out badly in the Opens. Dooma was an amazing young surfer with a cadet and junior record that was unbelievable – a true competitor.

Anyways, me and Dooma were mates, and travelled a fair bit together, but this didn’t relax our competitive nature and when it came to a heat or a final or whatever it was, it was game on.

This shot was the final of the BHP event in Newcastle. Pretty bloody obvious what happened. An event in the epic, steel industry era of the Novocastrians’ city – fair dinkum and as Aussie as it gets and a really big event.

This was a kind of painful loss, as I actually thought I had done enough to win, and I am sure Dooma maybe felt the same way.

I don’t remember much, but I do remember what happened after it.

I drove off to Sydney in my fairly shitty old car, with a rather small trophy and decided to stop in at Maccas with my girl for a quick burger. Well, not five minutes later, Dooma pulls up in his shiny, big car with his big ass trophy and $8,000 better off than me and I thought… well ‘Farrk you Dooma’, you just took my paycheck!

We had a lot of good battles me and Dooma, from here at Newy to Narra (got him), to drunken wrestling on the steps of our Pipeline house (he got me there). Dooma won the World Title this year – 1988 – and I couldn’t have been prouder of him if I am honest. Not that I didn’t wish it was me!! Hahaha!

Noteworthy is Graham Sid Cassidy (far right of frame) the head of ASP back then, who kind of looks like Dana White as a UFC weigh-in. - Bainy

Tracks
Tags:
behind the shotclassicvault 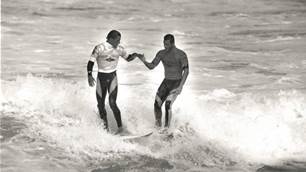 Behind the Shot: ‘Time to Retire Boys.’ 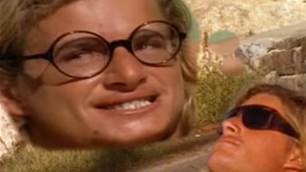 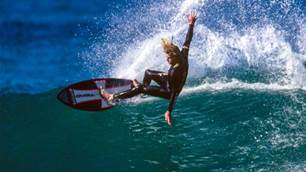 Joli: From The Vault