Can they both go one heat further than last time and win the thing?

In good news for surf fans everywhere, and horrifying news for members of the current Men’s and Women’s tours, Bethany Hamilton and Yago Dora have been awarded wildcard berths into the Outerknown Fiji Pro.

Bethany also scored the wildcard in 2016, and left a trail of tropical destruction in her wake as she blazed her way to the semi-finals, icing eventual world champ Tyler Wright along the way.

Now all that remains to be seen is whether she can go one better this year and take the win.

“Last year was amazing,” Bethany told the WSL when she heard the news about the wildcard. “Yet I know I have to focus and go in to this event fresh. It is a new year and, as usual, competition will be tough. I feel like I’m surfing better than ever though, so I can’t help but be excited!”

Yago on the other hand, scored a wildcard into the last event and did similar damage, making the semi-finals and taking out the current world champ John John Florence and three previous world champs in Mick Fanning and Gabriel Medina along the way.

So far he’s an unknown entity in the heavier stuff, but if the kid can thread a tube he’ll be dangerous. 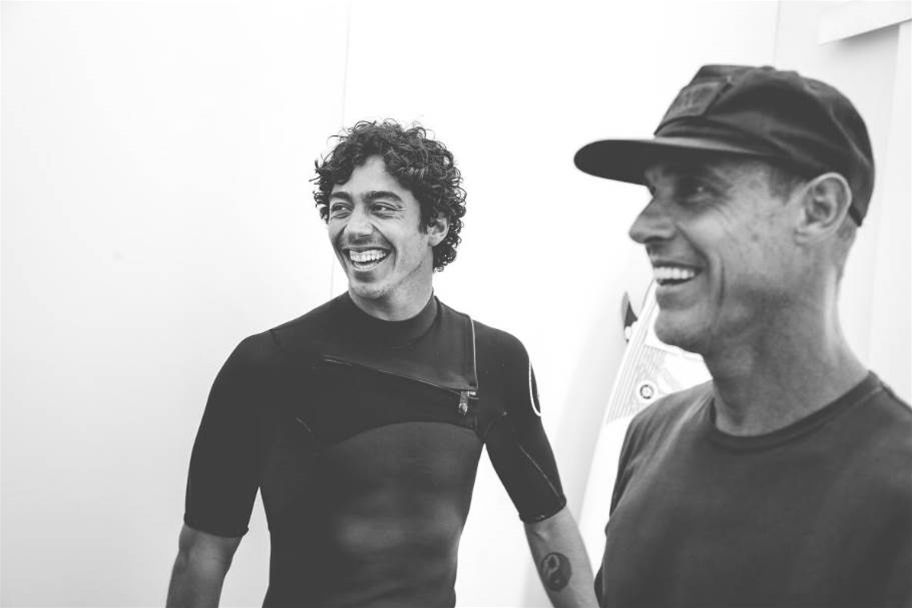 WIll Yago step up to the plate if Cloudbreak fires? We think so! Photo: WSL/ Damien Poullenot

"Qualifying for the CT is my dream and another chance to surf against my heroes in Fiji is unbelievable," Dora told the WSL. "I went to Fiji already this year to surf Cloudbreak. I didn't get it perfect, but I got an idea of what the waves can do. I can't wait for the event."