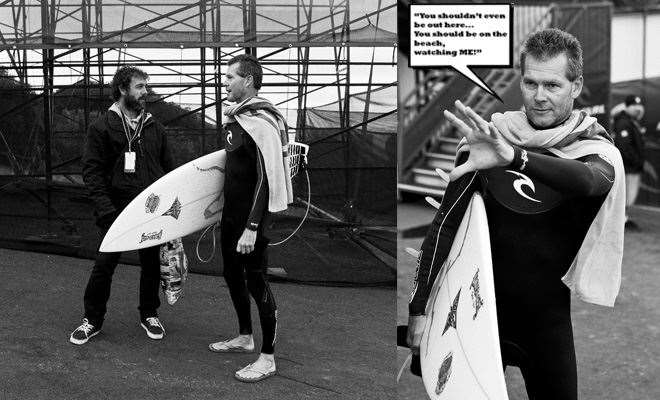 Richie Collins: It caused him to be late to an official commentators meeting but Tracks editor, Luke 'Bubba' Kennedy, could not let the opportunity to interview Richie 'Skelator' Collins pass him by. Richie, or Skelator as he was synonymously known in the late eighties and early nineties, won the Rip Curl Pro in 1992. His win over Martin Potter was somewhat overshadowed by a back injury that he suffered near the back end of the heat which saw him carried up the beach the beach on a stretcher unable to walk. Legend has it that he hurt it either hitting a prominent rock directly below the cliff tops of the Bells headland, or by doing a straining cutback around it. Famous for some outrageously cocky statements about how his surfing was something so important surfers had an obligation to leave the water so he could perform uninhibited by others. Needless to say this uncompromising faith in his own abilities, plus his love webbed gloves and short shaved Mohawks and fluorescent boards, some thought him a right git. But his surfing, riddled with giant floaters, beyond vertical backhand snaps and ground breaking aerials, demanded respect. 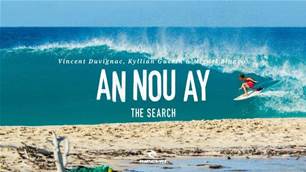 The Search: An Nou Ay 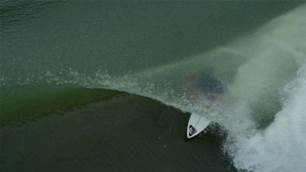