Some people are just really dumb.

A jet ski has run over a free surfer this morning at Uluwatu while trying to tow in a friend.

The free-surfer reportedly suffered head injuries when the jet-ski rolled him. (See sequence below).

At the time of the incident conditions were in the 6-8 foot range with Uluwatu enjoying a good late season run of waves.

According to Indonesian surfing website Indo Surf Life the culprit was one of the owners of a nearby surf resort at Padang Padang.

“One of the owners of Padang-Padang surf camp hit the free surfers with jet sky [sic] while towing him mate at Uluwatu,” says the site.

According to one source on the ground the swell was nowhere near big enough to tow today.

It makes you wonder, what the hell are skis doing at five foot Ulus? 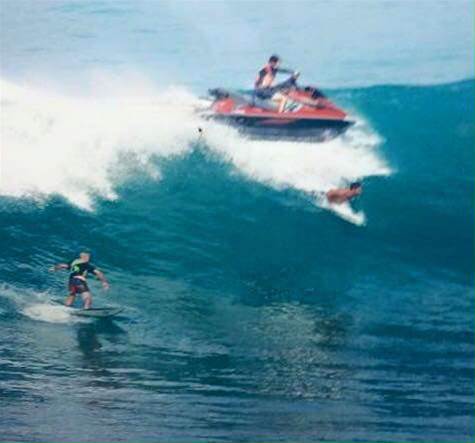 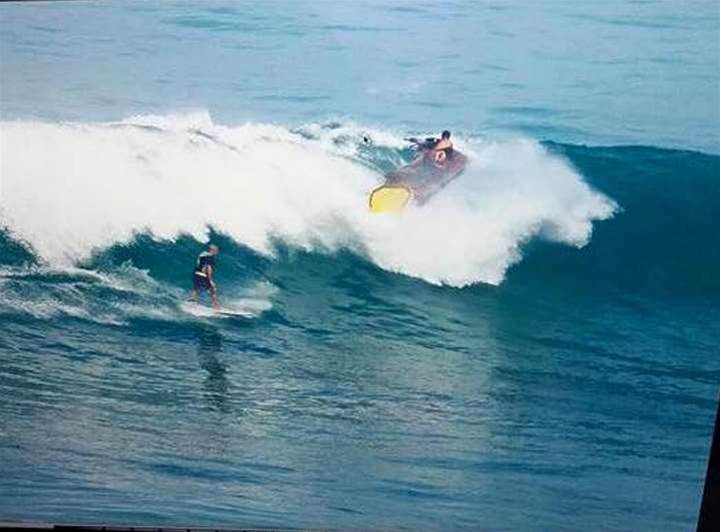 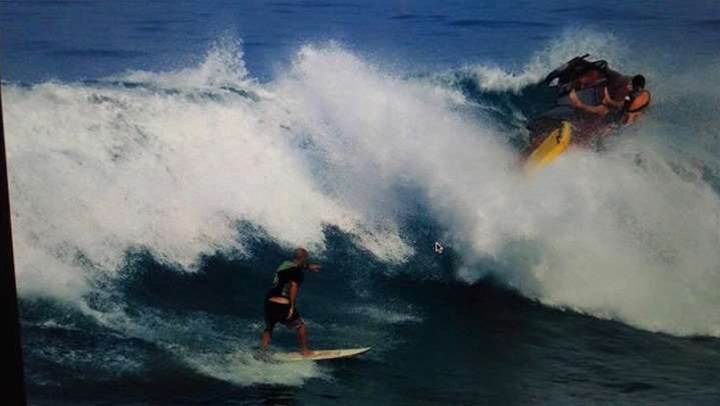 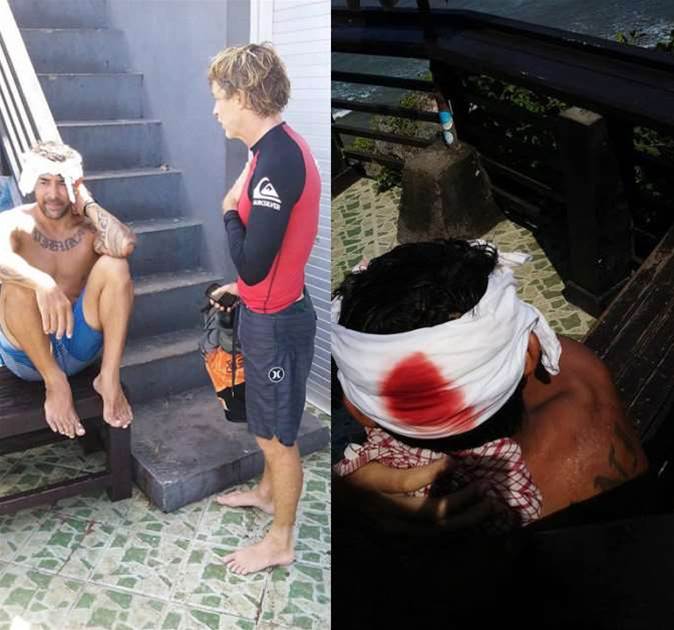 The shaken up surfer from this morning's incident who was lucky to escape with minor injuries. All photos: IndoSurfLife.com

Professional surfer, expat and Single Fin Bar Uluwatu business owner, Tai Graham took to social media this afternoon to reveal his friend was the surfer injured in this morning’s incident.

The bro is ok and home now. 12 stitches to his head and multiple fractures in his nose but he's sweet. Can't remember anything after paddling for the wave till he was being looked after on the cliff. However, whoever helped him in Thank You. Tosca and the local boys! Sksma

. For a mad Maori with a nick name "Freaky" I'm surprised how calm he is.......for now. To the 2 clowns on the ski's you know who you are, I've already spoken to you both and let you know what's up! Looking forward to catching up and having a nice quiet cup of tea with you and the Bro's. Before everyone jumps on the anti ski wagon, if you know how to drive one and where to drive one they're sweet. But not in this case. Chur Cuzz glad your ok!! 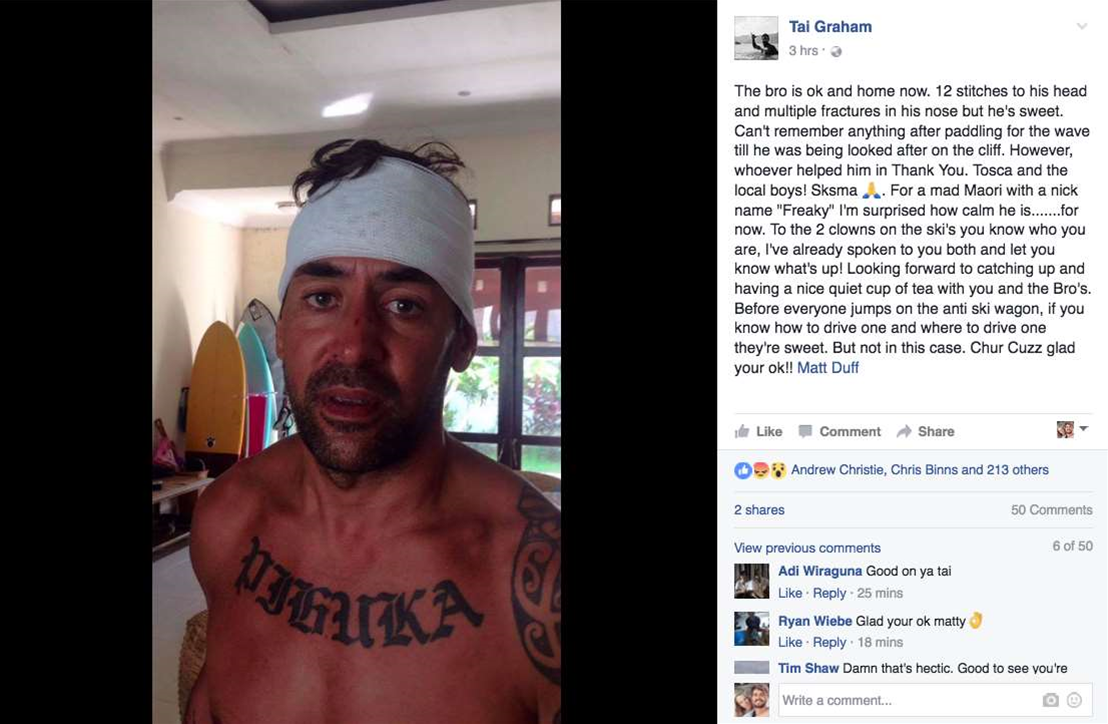 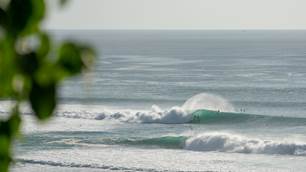 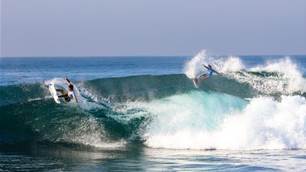 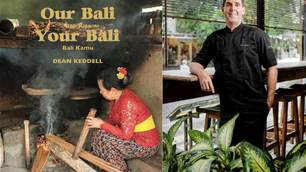 With No Tourism, Bali is in Dire Straits, You Can Help by Purchasing this Cookbook!