Searching for surf and self-understanding in Iberia.

A large hurricane has parked itself in the middle of the Atlantic. It will be sending several large pulses of swell down the western coast of Europe over the coming week. Unless you are getting towed by a jet ski, most of the spots will be washed out, so I’ve decided to head further south to the Algarve region. I’m hoping that the swell will sort itself out as it wraps around the bottom of Portugal.

I’m up early for one final surf in Ericeira, and then I start to pack up my boards. Antony drives me to the bus station, where we say a lengthy goodbye and promise to keep in touch. It’s a long way to the Algarve region. I have to catch a bus to Lisbon, a bus south down to Lagos, then a bus west towards Sagres. The trip will take most of the day.

I settle into a hostel located just outside of Sagres. The place is busy with a diverse group of guests. As night falls, I get chatting to some guys studying political science at a prestigious University in England. Over the course of several hours there is much discussion regarding the complicated state of global politics. The vino flows along with the conversation. As we finish the second bottle, the previously restrained banter descends into a heated argument.

A group of us spend a few days driving around checking waves. The west coast is a blown-out mess, and the south coast is clean but flat. We don’t do much surfing, but the windswept cliffs and pristine beaches are beautiful in this part of the world. Cruising the empty winding roads looking for surf is a good way to pass the time.

The day of the long-awaited swell finally arrives. We turn up at the beach mid-morning, and it’s only waist-high. Tired of sitting around on the sand, I paddle out after lunch. A few shoulder-high sets roll through, and by mid-afternoon, there are head-high sets, but it’s still inconsistent. By late afternoon it’s well overhead and each clean-up set reduces numbers in the water.

Waves are rebounding off the headlands at each end of the bay, sending perfect A-Frame peaks marching towards shallow sandbanks along the beach. I pick off a few user-friendly options while dodging the bigger sets, then try a late take-off on a steep wall. As I’m getting to my feet, the wave rears up behind and I’m soon diving forward over the nose. The rinse cycle is predictably violent. I pop up feeling rattled only to see half of my board disappearing towards the shore. I’m soon back sitting on the beach, my frustration mounting as the surf continues to build and flawless unridden peaks go begging. I return to the hostel deflated, then spend the evening trawling through European surf websites trying to find a replacement surfboard.

During my travels over the past few months, I’ve been keeping in touch with Derrick from Switzerland; a good friend and travelling companion from Peru. He’s spent the summer working at a surf shop in Sagres. The forecast is looking good for breaks nearby, so I decide to move to a hostel in town.

I catch up with Derrick, and we spend the late afternoon sipping fresh beers in the sun while sitting out the front of his shop. It sounds like Sagres was lots of fun over the summer. Derrick has several funny stories that provide a welcome distraction from the more difficult times at my end. The surf shop doesn’t close until late, but Derrick handles customer enquires through the beery haze with much-practised ease. I help him close up then we head to a local seafood place for a late dinner.

There’s a good run of swell and offshore winds over a few days. I get up early and put in the hours at a nearby surf spot. The beach break peaks shift constantly and I get countless sets on the head. But I’m sometimes rewarded with long clean walls and the occasional sandy barrel.

There’s a band night on at one of the bars in Sagres. Derrick drops by and we head out to dinner at our usual place, then make our way down to the bar street. I bump into a young Northern European lass from my hostel and I manage to drag out a slightly drunken conversation. When the bar closes, we return to the dorm room, where I’m able to steal a kiss. It has a lovely soft and tender quality to it, but seems to lack any real sexual need.

A short time later, we are nestled in a small bunk-bed together. She lays her head on my chest as I slowly stroke her beautiful golden curls. I can hear her breathing slow as she falls asleep, but it takes longer to find rest myself. The situation stirs some concern within. How do I find myself in bed with an attractive younger woman, only to be satisfied with caressing her hair like some incestuous father figure? 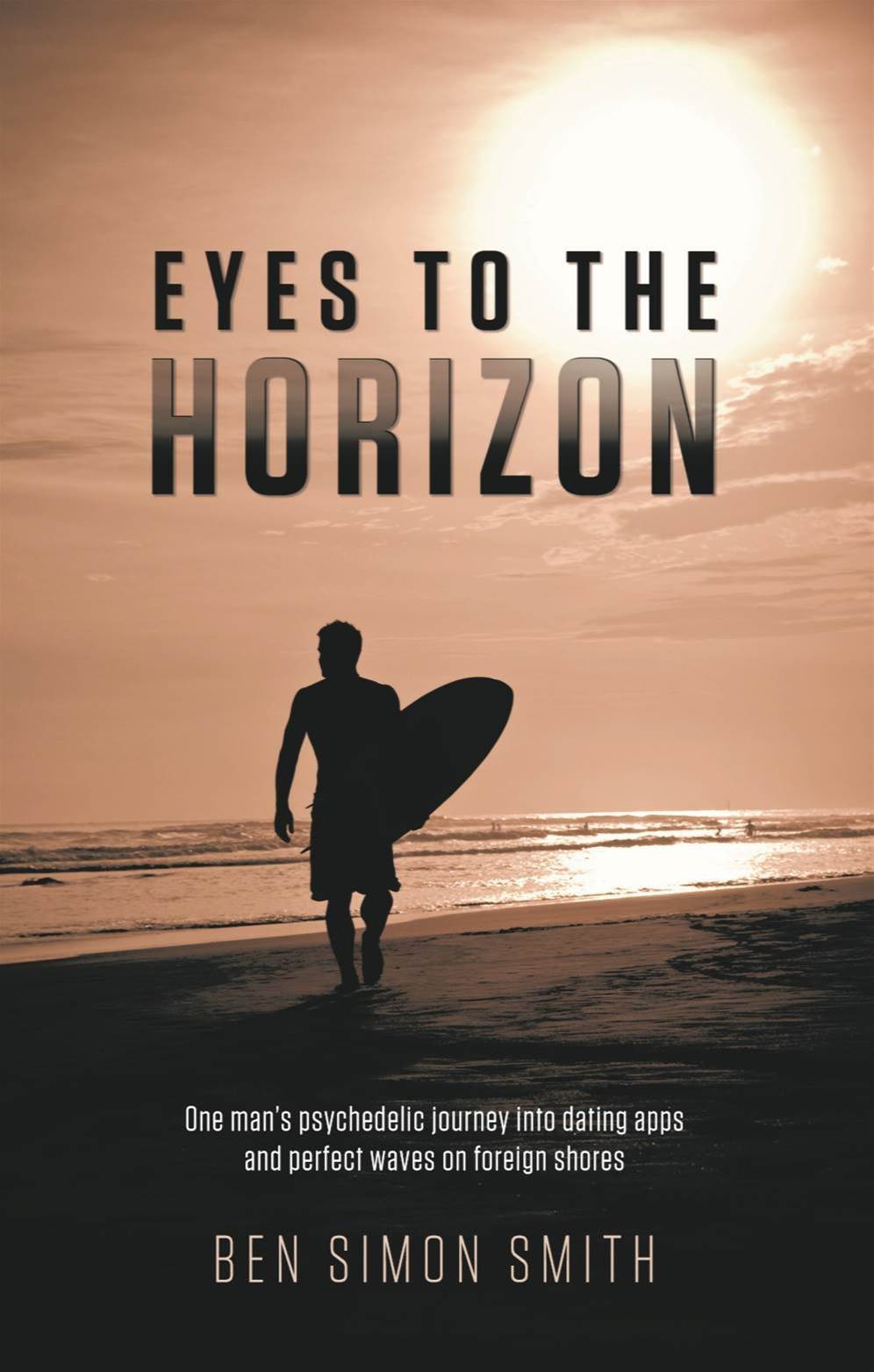 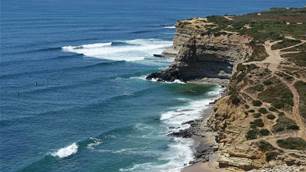 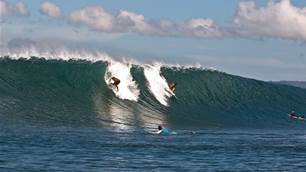