Or is the QS his only hope of requalifying?

Jeremy’s had a shocker in 2016, no two ways about it. After turning in his best performance last year since qualifying back in 2007, the stylish Reunionite has failed to progress past the third round even once this season and is currently sitting way down the ratings. But following the release of a couple of impressive clips online and a runner-up finish at the Cascais QS10,000, could we be seeing a momentum swing from Flores that culminates with a big result in front of his adopted home crowd?

Cold & windy but still good to get in the water ! #Guincho 🎥: @delongeauxhinarani

The guy they call J-Flo must’ve had high hopes coming into 2016. After finishing 8th in the world last year and cementing his already sturdy reputation in the juice with a win at Chopes, he could only have been looking to improve. But disappointingly, despite surfing well throughout the year and carrying himself with a newfound maturity, the results have eluded him. There have been close tussles at Fiji and Teahupoo that haven’t gone his way and some unfortunate early round draws like an on-point Kolohe Andino at Trestles, but for all his formidable tube nous and impressive self-control not to let frustrations get the better of him, he’s found himself sitting way below the cut-off at 31st on the ratings. It’s not the first time he’s been in such a position, but for someone who’s earned the accolades that Flores has, it still must fall a long way short of the expectations he holds for himself.

couple of baguettes & croissants this morning in the hood 🇫🇷 - 🎥: @danebmesquid #Hossegor

Then he released a clip on Instagram a couple of weeks ago showing him surfing at Hossegor, and it was impressive. There was something about the way he was attacking the waves that showed a hunger in his surfing, a steely focus. I remember making a mental note of it at the time. Guy’s ripping, I thought. And evidently I wasn’t alone, with surfers like Taj, Ry Craike and a host of others getting on board and signalling their approval. Then the recent Cascais contest rolled around, and needing a big result amongst a swarm of surfers either frothing to qualify or desperate to requalify, Jeremy put in a huge performance, progressing all the way to a runner-up finish behind Brazil’s Jesse Mendes. The result was a timely one, and has launched him up to 6th on the QS ratings as things wind towards their finale in Hawaii, which has always been a fruitful place for Flores. 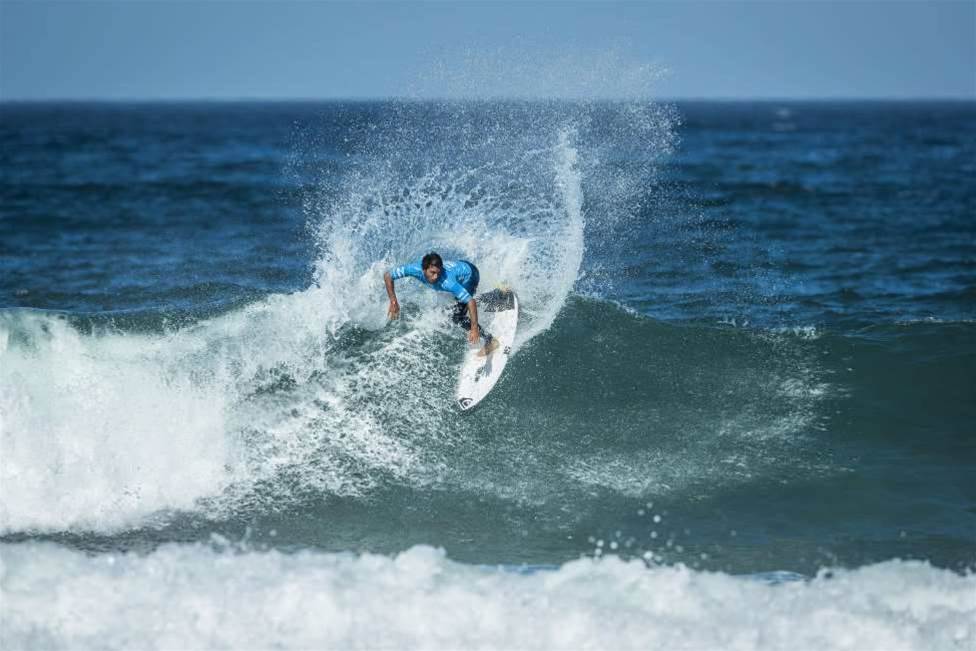 But even though prospects are looking promising on that side of the coin for Jeremy, you get the feeling he’d much rather requalify via the big leagues, and there’d be no better way for him to get that campaign started than with a good showing at Hossegor, where he now resides. To add fuel to the fire is the fact that, aside from a good result as a wildcard back in the day, he’s never really done well at his adopted home break’s event, despite having released the kind of footage from there that suggests he’s got the place well and truly wired. But momentum seems to be in Jeremy’s court at the moment, and as someone who tends to do his best work when his back is against the wall, don’t be surprised to see him set the record straight. 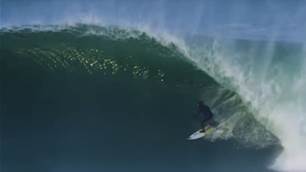 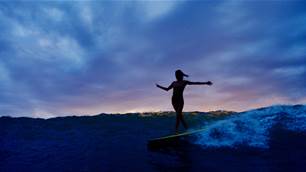