Or will Medina mop up the crumbs?

It already seems an eternity since Gabriel Medina bunny-hopped back into world title contention with victory at the Rip Curl Pro, Peniche. Trailing Wilson with less than a minute to go, Medina’s two, late-heat jumps were functional without being phenomenal; each was awarded a high six and were perfect examples of Gab’s ability to produce just what’s needed at a critical moment in a contest. You might call it winning dirty­ – not in the sense of unfair play, but more along the lines of manufacturing a score from a mediocre wave when it’s required. Medina is a master of this tactic, as he proved against Mick Fanning in their controversial 2015, semi-final clash at Pipe. 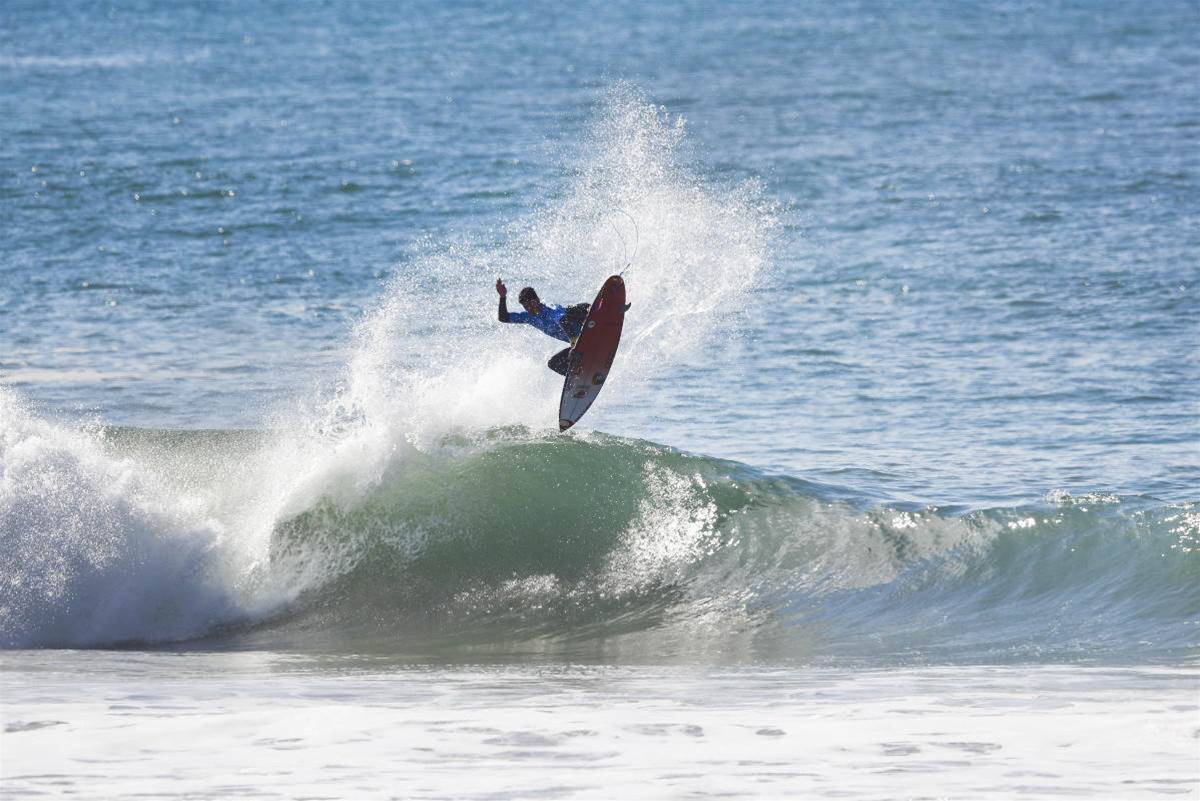 With Fanning and de Souza in the hunt for the world title, Pipe delivered its worst and resembled a cross-shore day at a Brazilian beach break. Despite the dire conditions, Mick stuck to the barrel brief, while Medina went off script and launched a coconut-clutching rotation with three minutes to go. Some saw it as Pipe sacrilege, while the judges interpreted it as a shrewd use of tactics and adaptability, in sub-par waves. Medina got the score, leaving Adriano with only Mason Ho standing between him and a world title. Again it was Medina’s willingness to win ugly, which proved critical in the end.

Which begs the question, does John John have the gumption to grind out heats at Pipe? It’s here that John’s own imperious Pipe status may work against him.

Florence has spent a lifetime working his way up the Banzai pecking order. Earning credibility at Pipe is no easy journey. It requires riding thousands of shifty, Pipe lumps, pulling into life-threatening closeouts and campaigning for a coveted slot amongst a ruthless crew of regulars. Pipe is a never-ending ladder climb. Once you reach the top, as John John has, the last thing you want to do is start cashing in your credit on dud waves. Sometimes that means sitting out there for hours until the right one comes through, which John John regularly does to ensure his position in the upper echelons of the Pipe hierarchy is preserved. A heat gives you forty minutes at most.

Yes, Julian Wilson and Jordy Smith are still outside chances of claiming the title, but there’s probably more chance that Johnny Boy Gomes will play Santa Claus outside Foodland than that happening. The live duel is between John John and Medina. While Gabriel has already proven his capacity to win any which way, John John may not find it so easy to succumb to such tactics.

While other North Shore heads may expect more entertaining displays,it’s likely that JJ’s coach, Ross Williams, has envisioned a scenario where John John is forced to scratch for a four-pointer to make it through a crucial heat. 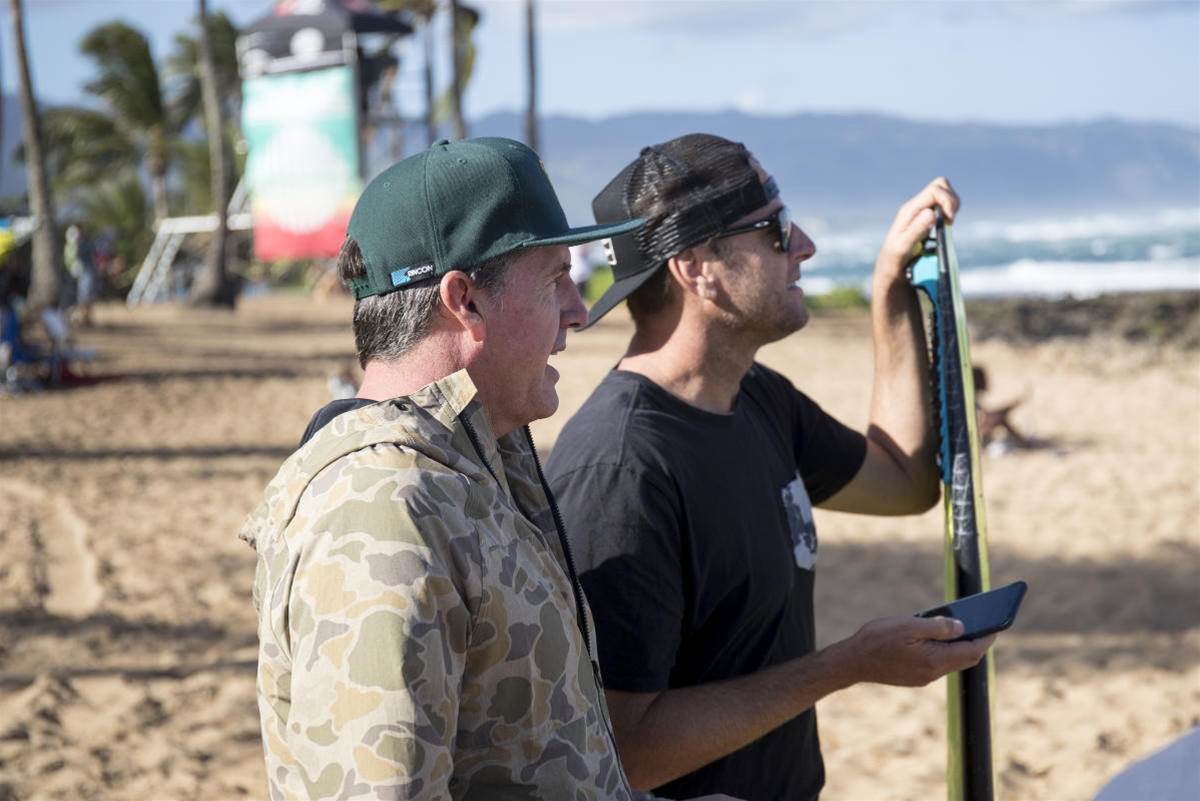 Acquiring a perfect score at Pipe is one thing, but securing a four or five when you really need it can be just as tricky. It’s one of those comps that frequently swings between 10s and twos. It’s hard to imagine John practicing heat scenarios where he needs a four, in the lead up to the contest, however he can at least prepare himself  for the task psychologically; this means mentally rehearsing leaving his Pipe ego by the door in order to get the job done.

During the lead up to the Pipe showdown John John has been competing in the triple-crown (he made the quarters at Haleiwa) while Medina’s movements have been less public since he competed in the Hang Loose pro in Brazil, in early November. The two will likely rub shoulders in the Pipe lineup as they prepare for surfing’s equivalent of heavyweight title fight. For anyone posted up on the beach, the mind-games and the lineup niggle will be intriguing to watch in the days prior to the contest, and on the lay days once the window opens. Needless to say every move Medina and John John make will be scrutinized by the opinionated surfers and backyard critics who occupy the team-houses in the stretch between Off The Wall and Pipe’s Ehukai Beach Park. It's an intense environment, compounded by the dozens of lenses, which are constantly pointed in your direction.

The Medina and John John rivalry has the makings of an era-defining drama.They are arguably the two best all-round surfers on the WCT, while projecting distinctly different competitive auras. John resonates a laid-back Hawaiian approach and triumphs through making the impossible look easy. Meanwhile, Medina has a kind of volcanic tension to his presence; always threatening to explode once he hits the water. Hopefully the contest does go down in glorious Pipe conditions, but there’s a good chance that at least a few heats won’t. Whoever is best prepared for the ugly scenarios may be the one who comes out on top.