Takes her fourth title on her beloved home grounds.

Carissa Moore has just iced her fourth World Title. The one she has been waiting for since 2015.

The fact that she achieved it on home turf in Maui at the Lululemon Pro made it all that much sweeter.

The stars began aligning for the Hawaiian when it was announced the long-awaited return of Tyler Wright to competition after an 18-month battle with illness would take place at the Lululemon Pro.

As fate would have it, Tyler made her way through to the third round where she came face to face with World Title contender Lakey Peterson in tough and gnarly conditions at Honolulu Bay.

After a nightmare 18-months for Tyler, tough and unruly surf must seem a walk in the park, and in just her third heat back from illness, Tyler defeated Lakey Peterson in one of the most important heats to have taken place during her 18-month absence.

With Lakey out of the picture, that just left young Californian phenom Caroline Marks in position to take the title away from Carissa. 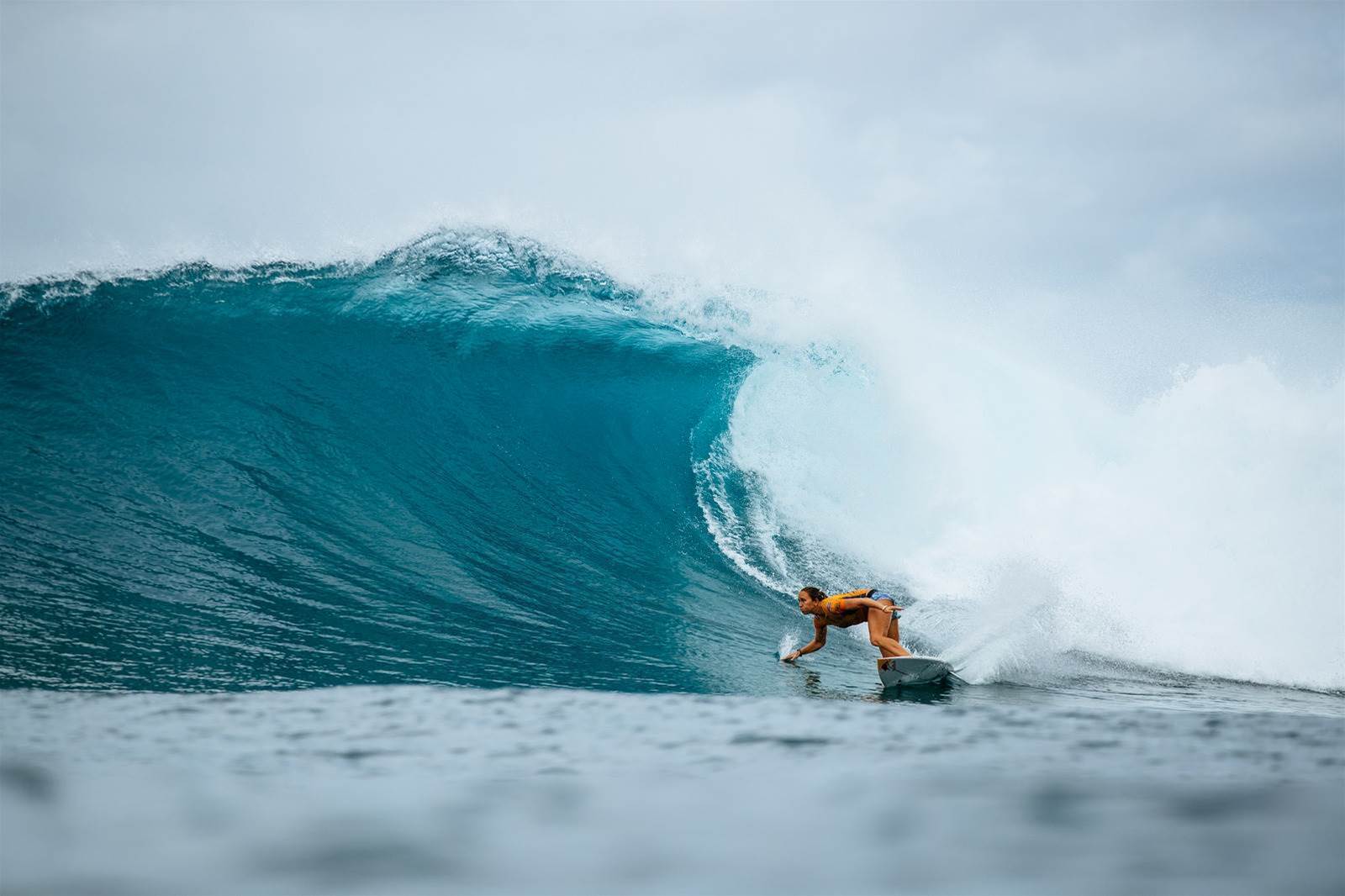 Coming into the quarters, Carissa would match up with Nikki Van Dijk, and Caroline Marks would face an inform Steph Gilmore, whom she would need to beat in order to keep her dream of a World Title alive.

Carissa confidently went about her business against Nikki, displaying her true champion mettle, throwing down a pair of clean 8’s and progressing through to the semi-finals, where she would await the winner of Caroline and Steph’s duel, and potentially the biggest heat of the year.

However, it would be Steph Gilmore, who defeated Marks in a close heat that handed Carissa her fourth World Title, and a well deserved one at that.

It’s been a while between drinks for Carissa, but now with another Title under her belt and her performance level ever-increasing, could there be a few more titles in the Hawaiian’s future? The smart money would say yes. 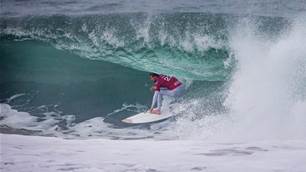 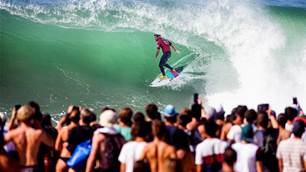 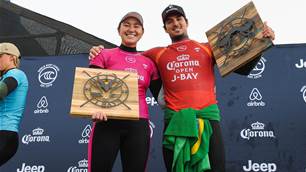