The Tweed Coast Turns On As The Pros Come To Town.

Stylish, Newcastle natural footer, Jackson Baker has claimed victory in The Tweed Coast Pro, while a determined Isabella Nichols brought an end to Kobie Enright’s unbeaten run in 2018, when she took out the women’s final.

Blessed with an abundance of swell, the event bounced between Kingscliff and Cabarita, forcing competitors to adapt to a range of conditions throughout the week.

The finals were held at Cabarita, one of the NSW North Coast’s most spectacular natural amphitheatres. While the standard of surfing was extremely high throughout the event the men’s division ultimately came down to a battle between dynamic goofy footer Luke Hynd (who beat former WCT surfer Mitch Crews in the semis) and Jackson Baker, the natural footer with sublime timing. Both surfers have formerly graced the cover of Tracks.

In the final Hynd, who boasts arguably the best curls in surfing, bolted to an early lead, only to be reeled in by Baker’s composed, full-rail attack.  Baker eventually posted an impressive 17.65 heat total and was ecstatic to finally secure a good result on Australian shores.

"I've gotten most of my best results overseas, so it feels really good to get a win at home!" Baker said. 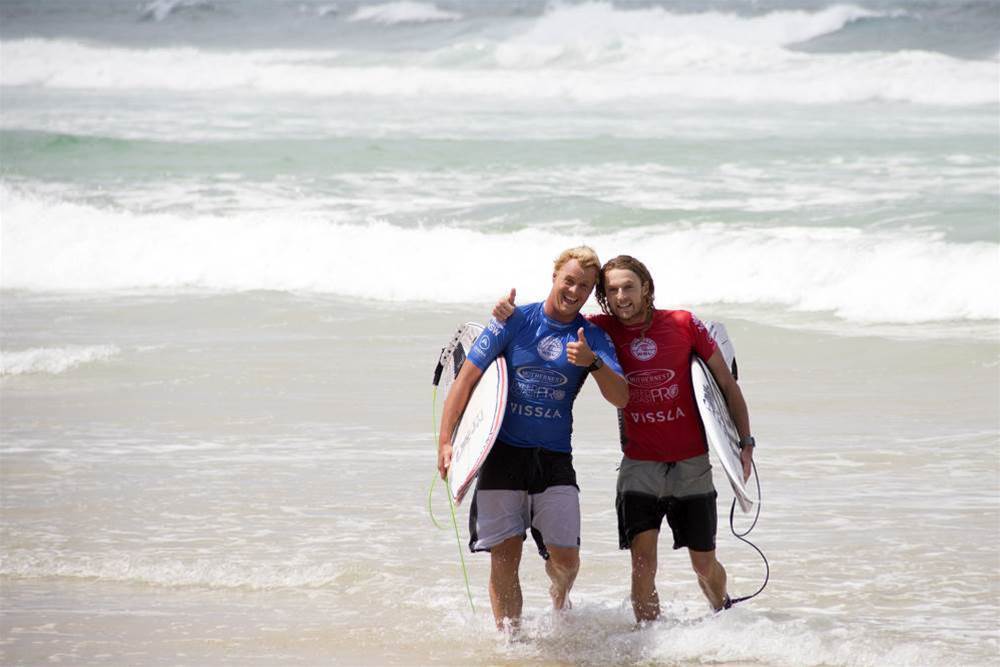 The win will give Jackson a lot of confidence going into the next 1000-rated event at Pacific Palms on the NSW mid-north coast, but it’s the 6000-rated Burton Automative Pro at Newcastle that Jackson really has his heart set on. The men’s division at Newcastle has never been won by a local and although it will attract highly-fancied WCT surfers, Jackson is in a mood to upset the big names.

"I've got big plans for 2018 and there's no better practice for surfing heats, than surfing heats. These QS1,000 events are important for my training, but my main focus is on the QS6,000s and the first one is in my hometown at Newcastle so I'm really looking forward to this year's Burton Automotive Pro."

In the women’s final Isabella Nichols had to be at her best to stifle the momentum of an in form Kobie Enright. "She's a great surfer, but I've been working really hard on being prepared for 2018, both mentally and physically," the Sunshin Coast surfer stated after the finals. "It's great to have hard work pay off and I'm now really looking forward to the QS6,000s coming up at Manly and Newcastle." 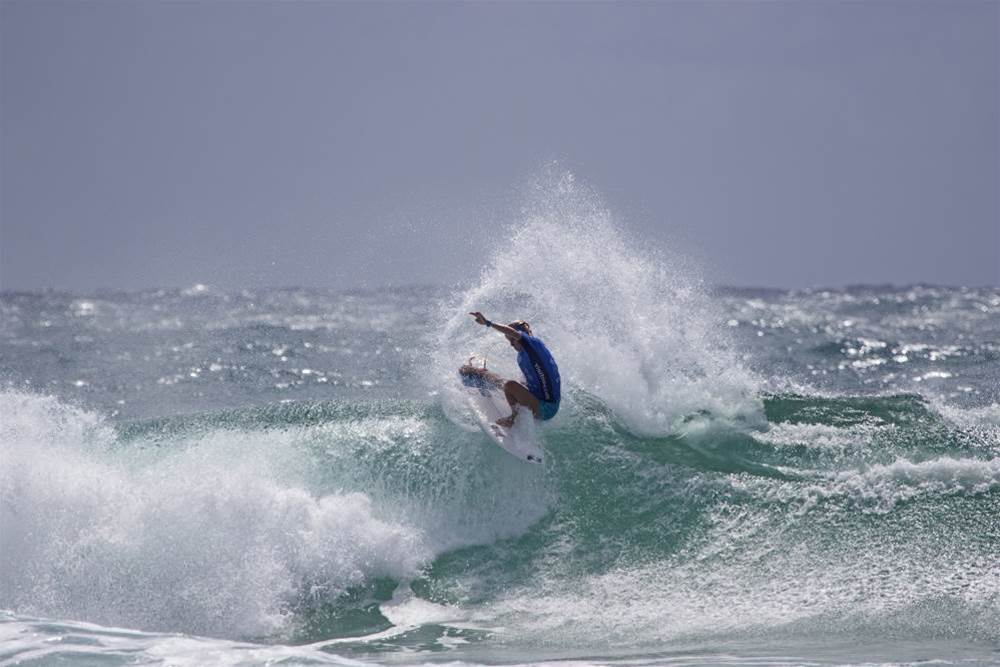 The success of Nichols and in particular Enright (three finals from three events in 2018) will not go unnoticed by the more highly ranked womens competitors who will compete at Newcastle. Participation in the series of 1000 events being hosted on the east coast of OZ over summer may as yet prove to be the best preparation for the more highly rated contests at Newcastle and Manly. 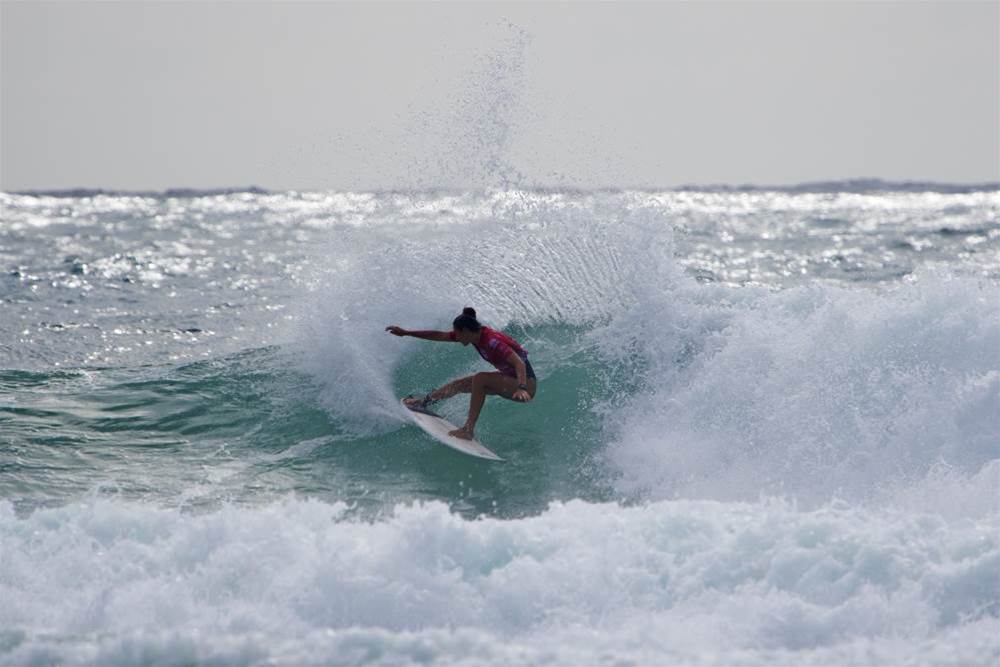 Kobie Enright has been in great form. Will she play giant killer at Newcastle's Surfest?

However, before some of the world’s best descend upon Newcastle for Surfest on the 19th Feb, there is still one more 1000-rated event in the NSW Summer of Surf Series. On Feb 7 the wandering WQS tribe head to Pacific Palms for the Vissla Great Lakes Pro presented by D’blanc. The region not only offers spectacular scenery but also has a reputation for producing good waves in all conditions. The event will be well worth checking out.

For more info check out http://www.visitnsw.com/surfing