A Maui bookkeeper has been charged with 13 counts of wire fraud against Clay Marzo. Felicidad Rivera, 51, allegedly stole more than $400,000 from Marzo and his mother, Jill Clark, over a six and a half year period.

According to Maui News, Rivera wrote herself 193 checks from January 2010 to October 2015 totalling more than $330,000 from the accounts of Marzo and his mother. Rivera also paid more than $75,000 of her own Chase credit card charges from Marzo’s account in 87 transactions from May 2010 to September 2015.

Rivera concealed transactions through phony entries in QuickBooks ledges that she was maintaining, court documents said. It was reported that Clark and Clay were unable to monitor Rivera’s wrongdoings due to mental disabilities – Jill suffers from dyslexia and Clay, Asperger’s Syndrome.

Rivera pleaded not guilty to the charges on Monday in U.S. District Court in Honolulu. Her bail was set at $50,000. 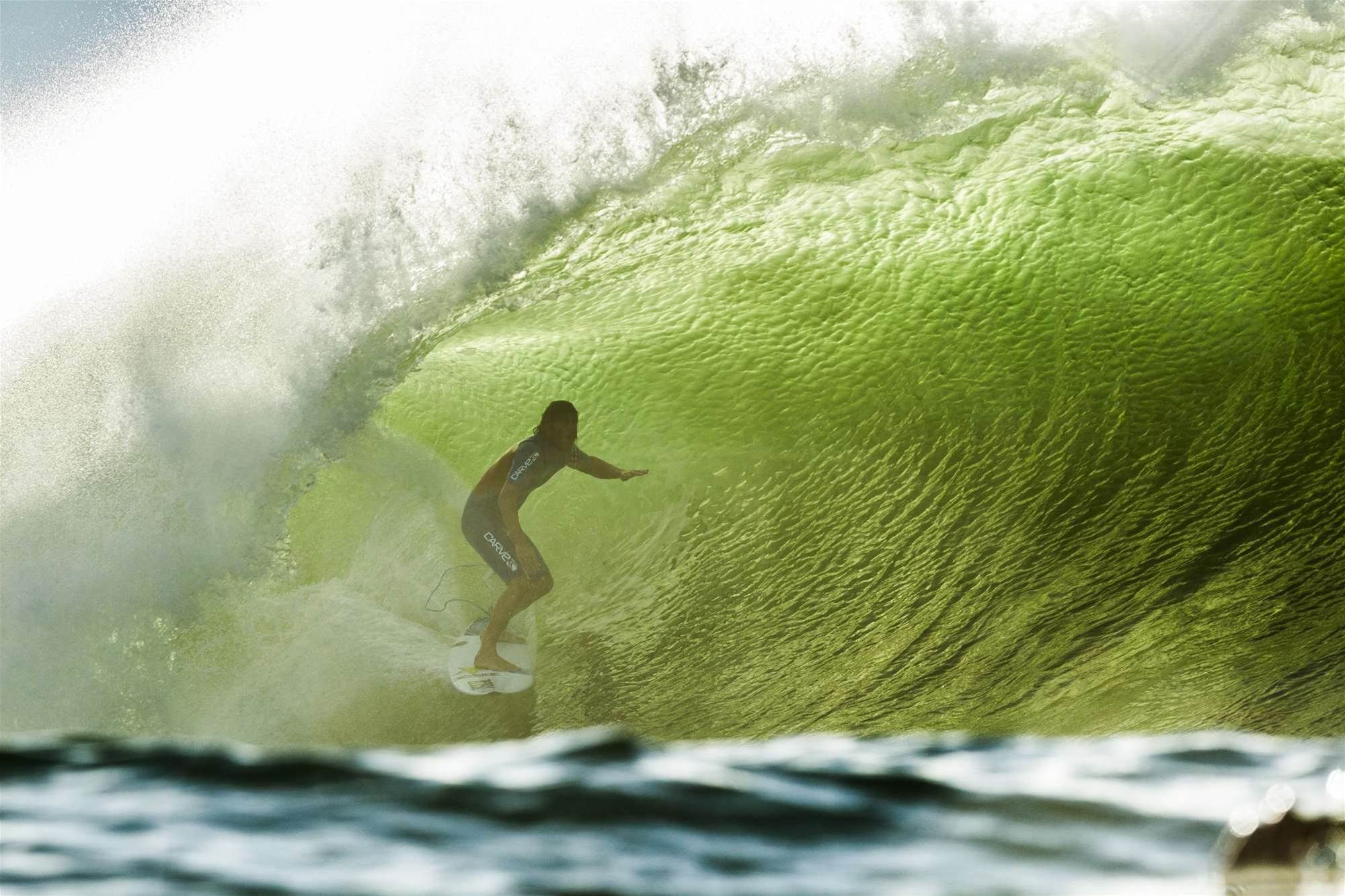 “It’s been a year of trying to get to this point,” said Jill Clark on Tuesday. “It’s bittersweet; it’s awful that she did what she did because she was like a family member. She was close with us and worked with me for a long time.”

“I hope that it all goes the right way, but it still doesn’t feel good. I’ve been sick to my stomach since Friday when she was arrested.”

The crime has led to Marzo losing his home, life savings and left him $30k in debt.

Tracks was unable to reach Clay for comment. However, Creative Director James Robinson from Clay’s sponsor, Carve, said they were devastated to learn the news.

“That was a woman that the family trusted,” said Robinson. “We’re so disappointed this has happened to Clay and can’t believe someone so close to the family would do that.”

Talk about a kick in the teeth.

It’s hard to comprehend how Clay would be feeling after being taken advantage of. I can’t imagine what drives someone to steal from a family friend who suffers from a mental disability. Now that’s plain fucking low.

If Rivera is found guilty we hope she is ordered to pay restitution for her misdeeds, plus compensation, and the Marzo family can put this sordid tale behind them.