Narrabeen super-grom Cooper Chapman notches up a win at Cloud 9. 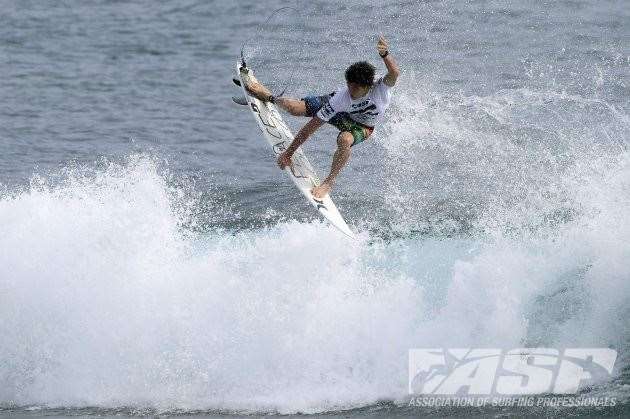 Surigao Island, Philippines (Tuesday, 27 September, 2011) - Cooper Chapman (North Narrabeen, NSW/AUS) took out the inaugural Billabong Pro Junior Asia presented by Sony Ericsson in an action packed Final over Oney Anwar (Lakey Peak, INDO). With a new swell coming in from a different direction competition was forced to move down the reef to a spot referred to as Cloud 8.

Chapman took control of the Final right from the start, earning the highest wave score with his opening ride, a 7.17 (out of a possible 10).

"My Pop is really sick at the moment, so I won this event for him!" Chapman said. "They weren't the best waves in the Final, but I'll take it. We had good waves earlier in the week so I guess to make it to the Final Oney (Anwar) and I had to prove ourselves in all conditions." 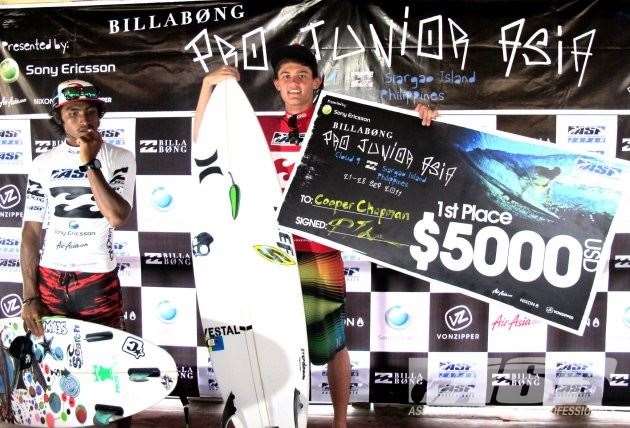 Anwar was a standout performer all event, both in the air and in the tube, but was unable to put some scores on the board in the Final.

"I'm really happy, we didn't get good waves in the Final but I'm happy with 2nd place," Anwar said. "2nd is a great way to start the Pro Junior Series season. I'm already excited about the next event! I'm happy for Cooper, he's a great friend and surfed really well all event." 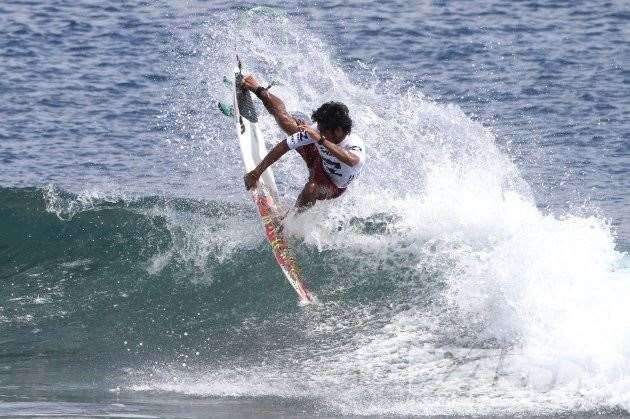 Philmar Alipayo (PHL) the hometown hero was eliminated in Semifinal 1 by Cooper Chapman. Alipayo finished equal 5th place and takes home $1,900 USD, a huge amount of money for the Surigao local - the equivalent of nearly 2 year's full-time work on the island. Alipayo advanced into the Semifinals after the withdrawal of Noa Deane (QLD/AUS), Deane had to return to Manila after losing his passport on the long journey to Surigao Island.

"This is a good result for me," Alipayo said. "Maybe if the waves were barreling at Cloud 9 I could have won, but it's ok, I am so happy! I think I will get a bank account and save the money for my future."