In the last hour agitated Bondi surfers have reported that they were hauled in from the water by lifeguards and told that they were not allowed to surf because of restrictions relating to the Covid-19 virus. The coaches at the local surf school were informed that their lessons were canceled for the afternoon and the phrase "a 14-day ban on surfing," was tossed around by Lifeguards.

This radical step was taken after a press conference was held on Bondi. In the press conference, the NSW Minister for Police, David Elliot, stated that the police would have powers to move people on from any NSW beach if groups bigger than 500 were congregating or if individuals were not remaining four square metres away from another person. While the surf lifesaving clubs were seen as an important part of the process nothing was said about surfing or banning surfing.

Perhaps today's extreme measures at Bondi are simply a show of force, however, one of the last lines of freedom has been crossed in the battle against the Covid-19 virus.

If Queensland adopts similar measures to NSW the Coolangatta surf crowds could hypothetically come under scrutiny.

In the meantime, if you are in NSW, find a corner of beach where no Coronavirus or cop can get to you. 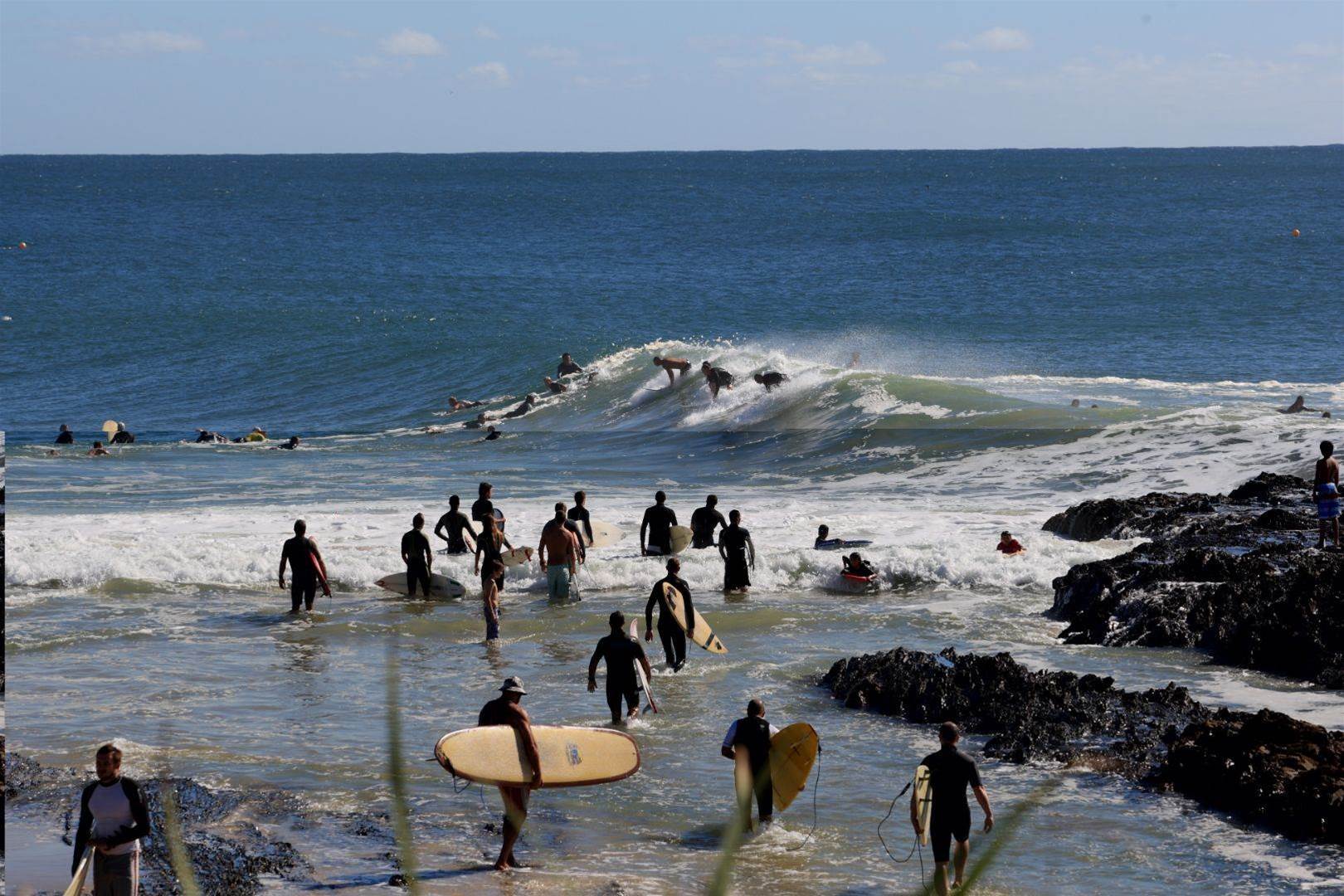 The surfing masses taking on Snapper Rocks earlier in the week. Photo: Swilly 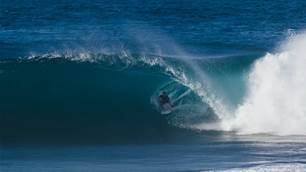