Since the Bonzer’s inception in the early 1970’s, surfers across generations and skill levels have taken a crack at shredding a Bonzer.

Despite 50 years of data on surfers from Taylor Knox to Dane Reynolds, little energy has been devoted to determining: who wore their Bonzer best?

The Bonzer is an iconic, though under-ridden, surfboard shape. Deeper than a board outline or template, the Bonzer is a holistic ideology of board design that incorporates hydrodynamic theory in fin design and hull concave. Credited to the Campbell Brothers out of Oxnard, California, a Bonzer starts with a single concave that becomes a double concave that transforms into a V at the leading edge of the side fins. The concave of the board is designed for effortless transitions from the shape’s quintessential down-the-line speed into crisp rail-to-rail manoeuvrability. The short side fins are the most identifiable feature of a Bonzer and are set at about 19 degrees to allow verticality on the inside fins during bottom turns. Meanwhile, the outside fins redirect water and increase thrust, thereby using more of the wave’s energy and conserving the surfer’s motion and work. 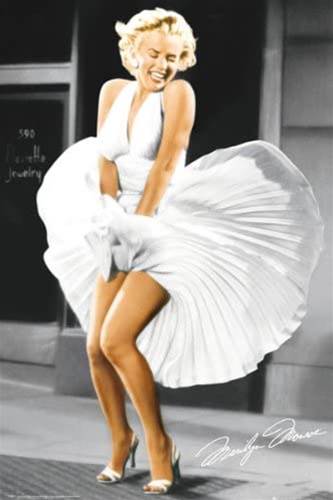 Donavan Frankenreiter was the prototype for Rob Machado’s long-haired, soul arching second act. Frankenreiter’s shredding emphasizes a rich, indulgent, fatty style so luxurious that the drippings would make for five-star cooking grease. His mastery over all manner of strange surf craft hints at the swagger he brings to his Bonzer expression sessions. Frankenreiter “whitewater climbs” up mirages of whitewater so faint that the climb looks like an air until he redirects at the apex and sends a jet of water flying in a celebratory ejaculation. Cut to double-jointed laybacks and chunky gouges segueing to head-dip barrels. The man terrorizes his Bonzer so thoroughly it’s hard to believe he and Knox are riding the same board. Like Monroe, Frankenreiter scandalizes a flawless look by blowing some air up its dress, thereby making it unforgettable. 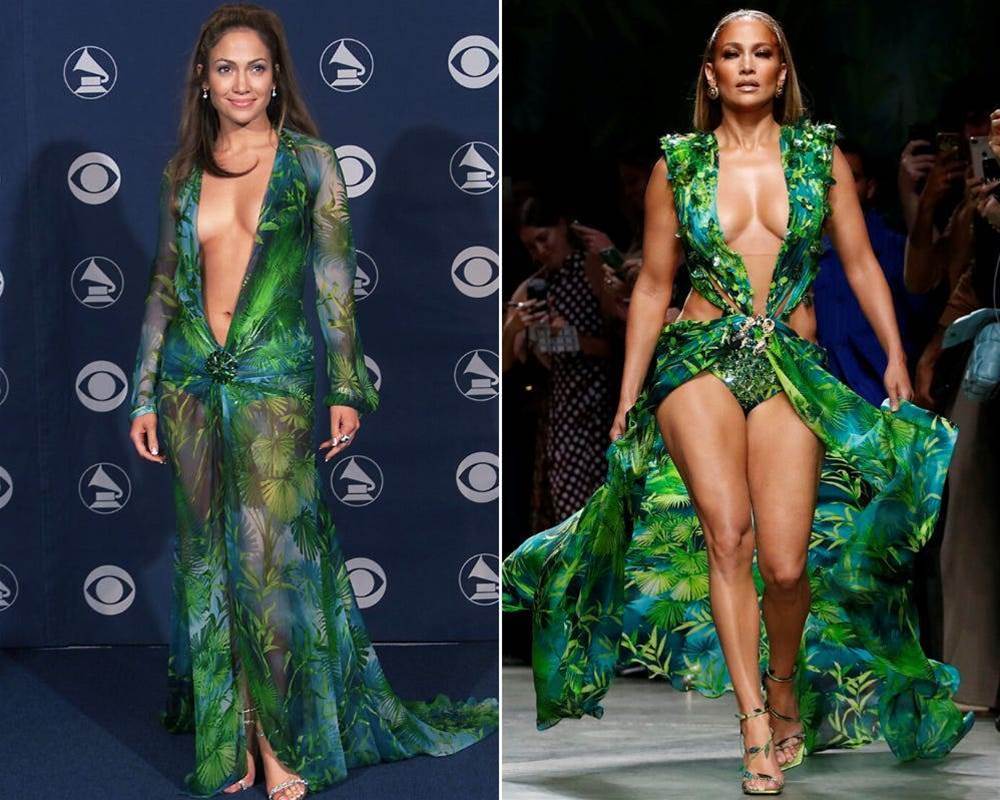 Few modern advocates of the Bonzer are as vocal as Taylor Knox. The Oxnard local and former WCT pro pays respect to local craftsmen and innovation as well as supporting local business via Bonzer worship. Knox power-surfs in a deeper crouch than nearly anyone and puts great pressure on any set of fins through his hack-hungry approach. Even in waist to shoulder high waves, the Bonzer builds enough speed for Knox to put in some sure-footed, chair-pose cutbacks and flaired out gouges, sending patented Knoxian whitewater plumage flying to more than double the wave height. Knox’s plume and J. Lo’s plunging sheer dress both make modern statements with the aid of iconic designers. 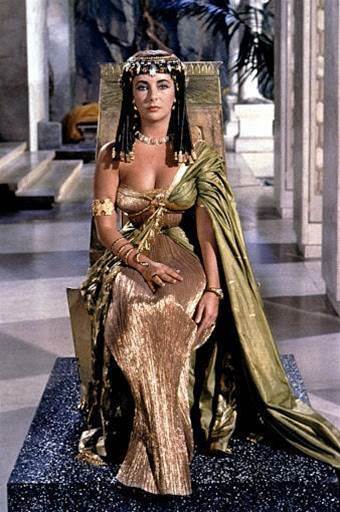 With more single fin experience than most, Tudor puts a different spin on his Bonzer vibes. Swinging into small Pipeline pits on the Bonzer, Tudor shows how well the design can work on hollow waves. He is able to start behind the peak, accelerate into the barrel and come out the other side laughing at any chandeliers, ribs, or foamballs he may have bested on his path. The potential for walking up and down a Bonzer in order to manipulate speed is realized under the fleet feet of the professional logger. Tudor’s spicy old-school vibe may harken to the sport of kings and queens from a different part of the world, but the golden Cleopatra dress marries ancient and modern like Tudor himself. 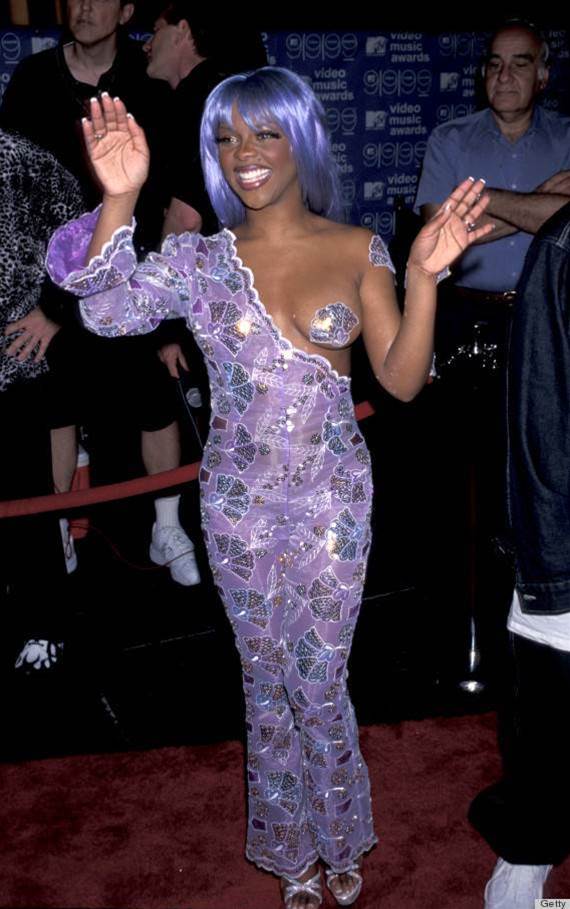 The versatility of the Bonzer is on display when considering the stylistic chasm between Reynolds and Tudor. Reynolds surfs his Bonzer like a traditional shortboard because that is who Reynolds is. His rear foot planted in place, on one wave Reynolds drives through a hearty bottom turn into a whipped out three-quarter-reverse, whips back around and puts the Bonzer back on rail and bursts into a gouged out cutty. Reynolds wears his Bonzer as one would expect a highly-touted freesurfer with the tools to make the WCT; he’s flashy, but maybe too flashy, as was Lil Kim’s full breast exposed with a pastie VMA dress.

Mist of Bonzers from Mollusk Surf Shop on Vimeo. 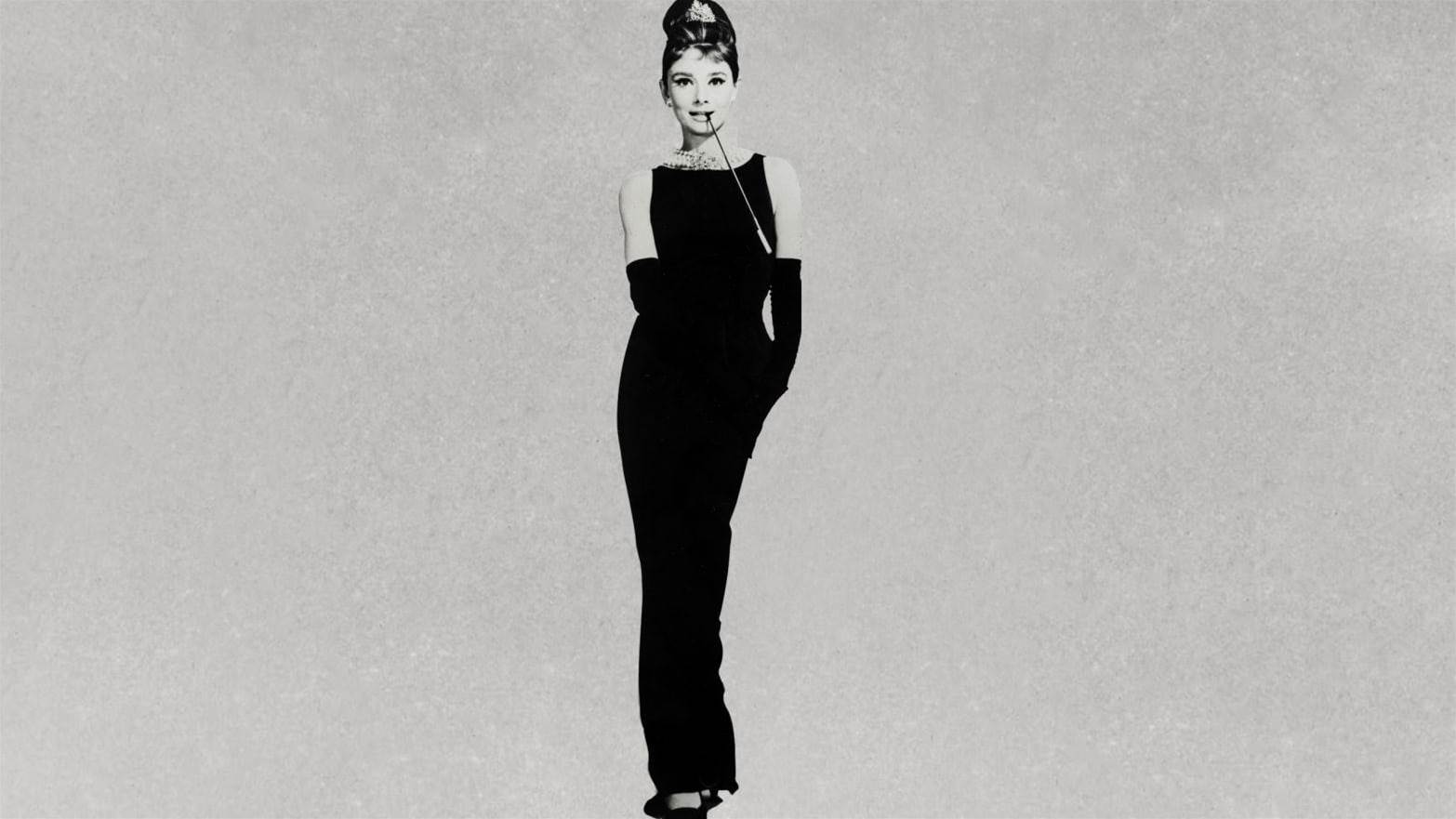 Sliding his Bonzer into what appears to be a roller, Short perches in a squatting cheater-five with his front foot stretched to the nose. He’s fading, fading, fading, then a minute weight shift sees him begin trimming and accelerating, still in the same cheater-five stance, before sneaking a head dip in, then perking up for the first time and unfurling one of his freeze-frameable, wide-armed, arching cutbacks. Whether tucking into barrels, cutting speed, accelerating, or putting a turn in, Short’s surfing melds rear-foot dominant functionality with the jazzy exclamation points of a cultured man practised in the artful, imaginative line drawing of surfing’s classical period. Audrey Hepburn didn’t need a scandal or flash to make people gasp because her elegant carriage was breathtaking. When the function is efficient and timeless, extra flair only encumbers. Hepburn and Short stand out for letting style speak for itself.