The North Narra kid reflects on his rookie year and what it’s going to take for him to get back on tour.

Tracks: Now that you’ve had some time to reflect on your rookie year, what things have you taken away from that experience and what areas would you like to improve on as a professional surfer?

Davey: Looking back on last year I think what I've taken away is that it was such a huge year of learning, not just in a sense of competitive surfing but my surfing in general and my life, too. I think I grew a lot last year as a person. As a professional surfer I think you have to consistently try to improve in all areas. The strive to get better never really ends.

Even though you didn’t requalify, you still had some impressive moments in 2016, especially early on where you made the quarters in Brazil and had a memorable win over Gabby at Bells. Was there a certain point in the year where you felt like things started to get away from you or where you knew you probably weren’t going to requalify?

My year started pretty well. After Brazil I was sitting 16th and had taken a few good scalps, but then after the middle leg of Fiji, J-Bay and Tahiti I kept sliding down the rankings. I had a lot of work to do leaving for the last leg. I was pretty confident I could requalify until after Portugal. I still had some good qs points and I could still make a semi at pipe to stay. I never gave up but I knew there was a lot of work to do.

What’s it like being a rookie on tour? Do you feel like the more experienced guys are looking to exploit your weaknesses and inexperience or do some of them offer you a bit of guidance?

It’s definitely daunting. You come out of the qs pretty wide-eyed and nervous, especially if you’re not one of those child prodigies like Medina or John John who qualified like it was a walk in the park. I spent four or five years on the qs and at one point it was pretty up in the air if I wanted to keep going, so when I finally made it I didn't want to kook it. Winning my first heat at Bells was a massive weight off my shoulders and that’s when I felt like I deserved to be there. The older guys try to help and give advice but at the same time you’re there trying to take their job. 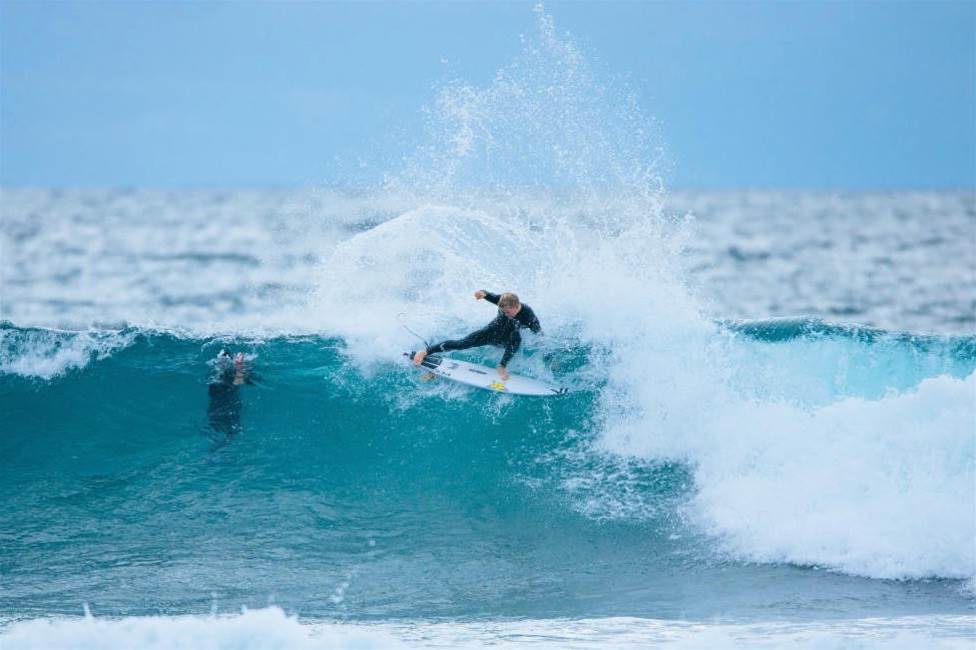 North Narra is a proud surfing community. How was the hometown support last year?

The support at home was amazing. It’s been like that throughout my whole career, from the juniors to the qs and then the tour. Everyone wishes you well and watches your heats and to know you've got an entire town behind you is pretty special and something I didn't take for granted.

There were quite a few Aussie rookies on tour last year. Did you guys have a sense of camaraderie going on or was it every man for himself?

Yeah, for sure! We had all grown up together, competing and chasing the same dream, so to be on there at the same time with those boys was sick. You’re always competing for yourself but when they had heats I always watched and was cheering for them to get through. But in saying that, there was that underlying rivalry of wanting to be the highest placed rookie and Aussie rookie on tour. 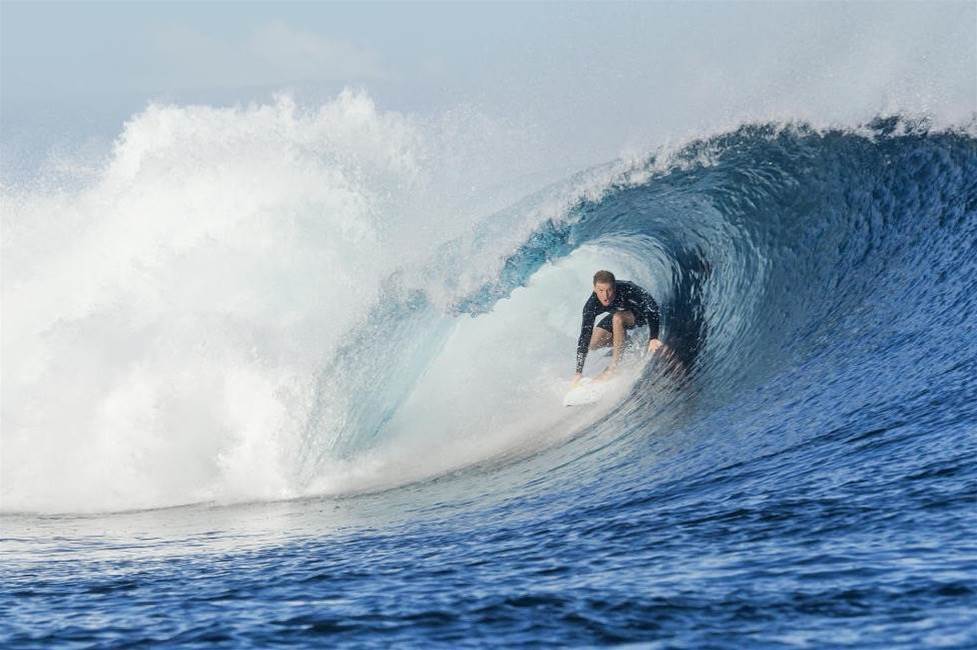 Who impressed you last year? Is there anyone in particular you look to as a great all-round act?

Pretty much every surfer on there impressed me last year. The freesurfs around the comps were insane, some of the surfing I saw was crazy! It definitely pushes you to a higher level surfing with that calibre all year long. If I had to pick one it was John John, he's good in every condition and doesn't hold back in freesurfs.

100%. I feel like I'm surfing the best of my career and have learnt a lot from last year. I've had a taste of tour life and it’s where I want to be.

How are you going to go about achieving that?

What have you been doing over the preseason?

When I got home from Hawaii I took a few weeks off surfing a normal board. I rode twinnies and logs, just having fun. About midway through January I started training hard and surfing normal boards again. It’s good to have that break and just have fun in the water and not think about the next event.

What are you going to do differently if you do make it back on tour?

I think just having been there before and knowing what it’s like will be such an advantage. Knowing what boards to take, what the waves are like to compete at, where to stay, etc. Knowing all those things gives you such a heads up above new guys. But heat-wise or surfing-wise I’d like to surf a lot freer. I think I surfed within myself a lot last year and didn't take enough risks.

A couple of young Aussies have made the cut for 2017. What piece of advice would you give them that you wish someone had given you before you started your rookie year?

Forget you’re a rookie. Surf and compete like you've been there for years.