Sidelined due to an ankle injury sustained on the Gold Coast.

The defending event champion was sidelined during the opening stop of the year with an ankle injury sustained on the Gold Coast. Florence was unable to compete at the second stop on tour at Bells Beach and has opted out of the Billabong Rio Pro in hopes of healing 100% before rejoining the elite ranks.

“I am going to take my time and wait for my ankle to heal 100% before competing,” Florence said. “I am looking forward to being healthy and ready for Fiji and the rest of the year.”

The ASP wish John John a continued speedy recovery and look forward to seeing him back in the water soon. 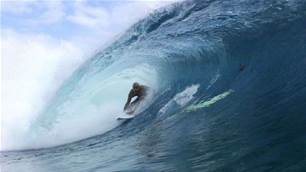 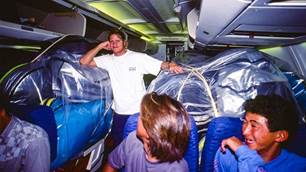 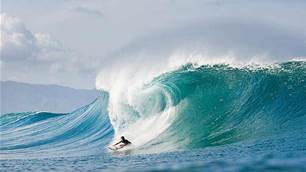