Who needs a surf company when you have a car wrecker?

The pursuit of sponsorship deals has always been a fundamental aspect of pro surfing. From a young age, gifted surfers seek endorsement from various parties. Many of us will remember growing up surfing and glancing enviously towards those kids who had secured a deal with a local surf shop or a shaper – their boards boastfully plastered with bright stickers and glowing under-glass decals. Being sponsored, no matter how big or small the contract, guaranteed you instant status in the water and suggested you were destined to live-out your pro surfing dream. Of course, at some point, many of those kids realised (or at least their parents did) that a monthly cake of wax and an annual bag of clothes was simply not enough to base your career path on. A select few were good enough to ink deals that delivered a meaningful sum and these days the very best mens and womens surfers can earn serious money.

With a cache of sponsors that includes Roxy, Nikon, Sanitarium and DHD Surfboards, Steph Gilmore can expect to earn well North of 1.5 million on an average year. Steph’s much-deserved salary regularly puts her amongst surfing’s top ten highest earners.

However, top women’s surfers didn’t always do that well with sponsors. Back in the early 80s Pam Burridge was one of the best surfers on tour and a regular contender for the world title amongst a competitive elite that included Frieda Zamba, Wendy Botha, Pauline Menczer, Lisa Anderson and Jodie Cooper. Pam was in fact a runner-up six times in the 80s before finally claiming the title in 1990. Despite her success and status, Pam often struggled to secure enough sponsorship dollars to continue her pursuit of a world title. 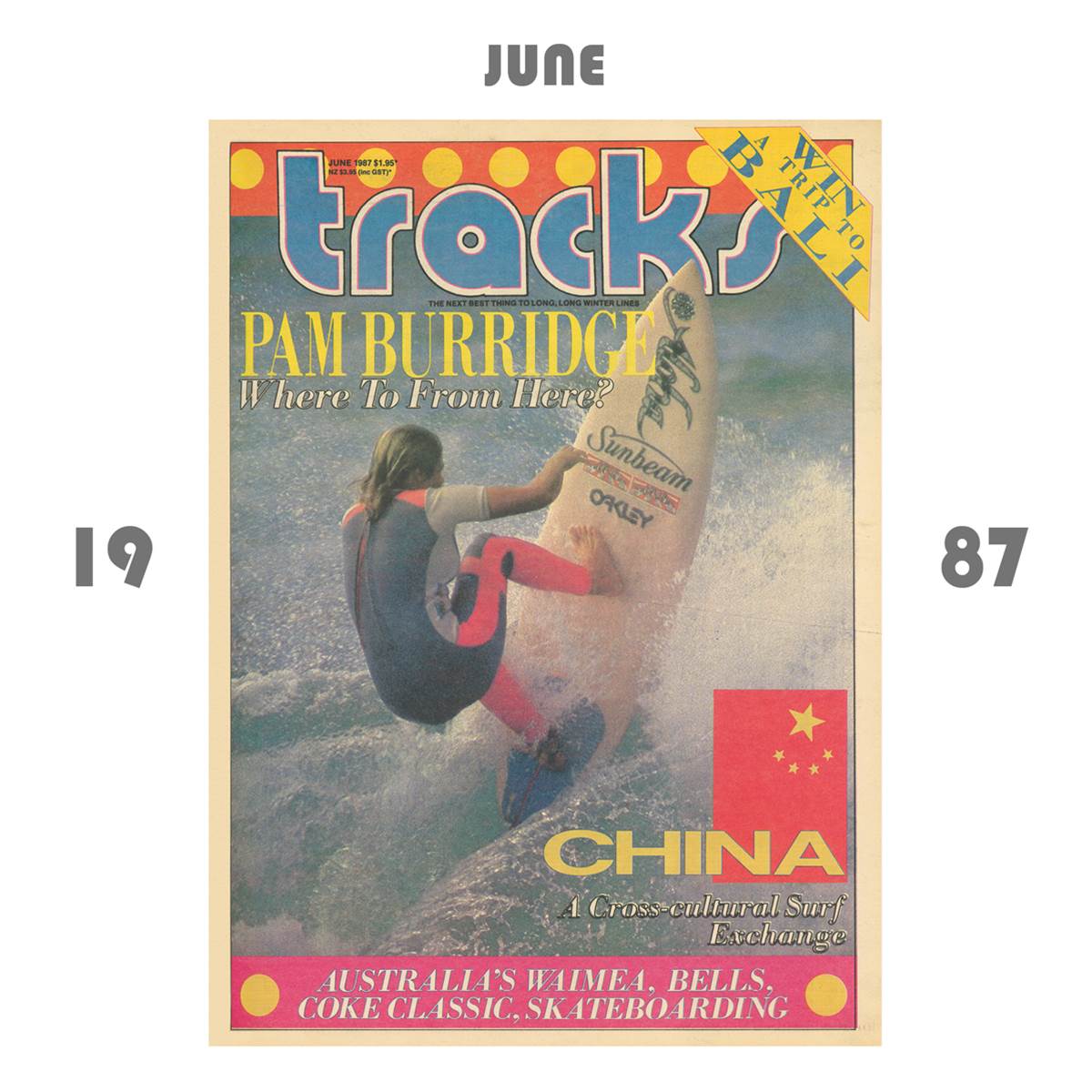 Pam Burridge going vertical on the cover of Tracks back in 1987.

Fortunately, Pam wasn’t afraid to think laterally when it came to locking in a sponsorship deal. Unable to find sufficient support from within the surf industry, she accepted a contract from a car yard that specialised in demolishing and repurposing Asian-made cars. The company ‘Asian Wreck’ paid her way on the circuit and ensured she was kitted out in classic attire for her post-heat interviews. (See picture below) No doubt they got their money’s worth. 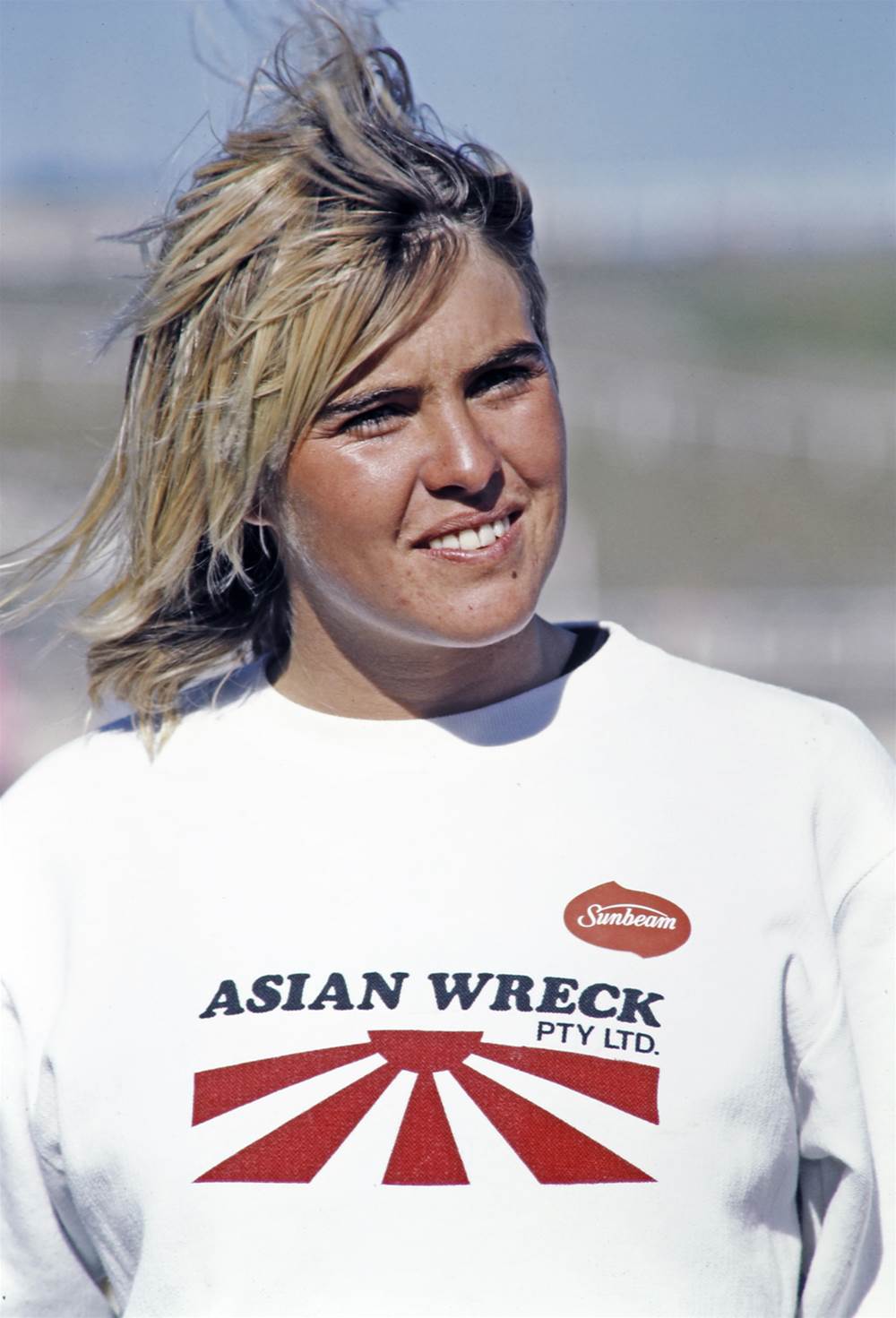 Girls Can’t Surf is in Cinemas Now. Go see it on the big screen. It's one of the best movies ever made about surfing.