When you hear people talk about the need to fix the environment it can seem overwhelming and it’s often hard to feel like you can personally make a difference.

Intent on bringing genuine environmental causes a little closer to home, Patagonia have launched their Double Down campaign, which gives everyone the chance to get behind grass roots, community initiatives. By nurturing a culture of positive action the campaign aims to demonstrate that we can do a lot more than just talk about the environment. The details of the Double Down campaign are outlined below.

The Double Down is a matched donation campaign, where crowd funded donations to six grassroots environmental groups are matched dollar-for-dollar by Patagonia, up to a combined total of $100,000.

The Double Down is part of Patagonia’s annual Environmental Grants Program, which sees 1% of the company’s global sales granted to small environmental activist groups all around the world. A founding member of 1% For The Planet, Patagonia has granted more than $US78 million in cash and kind since 1985.

The six groups fundraising through The Double Down work across Australia (and Bali) addressing a diverse range of environmental issues. Each is fundraising for a specific project with a specific target.

• The Australian Marine Conservation Society is fundraising to send an independent delegation of scientists and stakeholders to the World Heritage Committee meeting in Poland to give an independent voice to the Great Barrier Reef.

• The Southwest Tasmanian Marine Debris Clean Up is boating into the remote Southwest wilderness of Tasmania to remove and study marine debris washed onto the area’s beaches.

• The Lock The Gate Alliance is fundraising to mobilise the local community to protect the farmland, vineyards and wilderness of the Margaret River region from unconventional gas exploration. 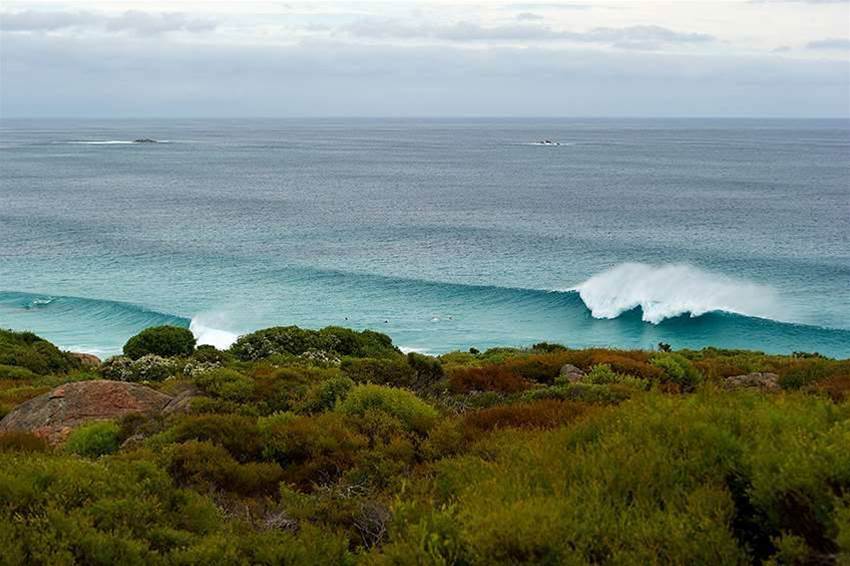 • 3000 Acres is raising funds to build a large-scale community garden in Melbourne.

• Project Clean Uluwatu, a group started by expat surfers to deal with wastewater and hard rubbish at Bali’s famous surf break, is fundraising to hand control of the group over to local Balinese surfers. 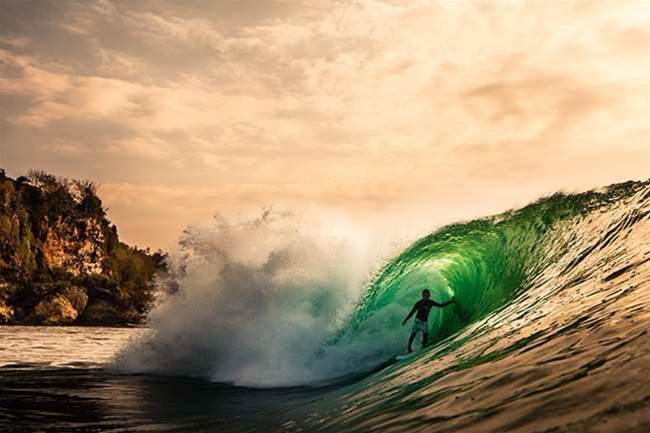 “The Double Down is a really contemporary way for these groups to get their message out there and raise the money they need for their projects,” said Patagonia Australia’s Environmental & Social Initiatives Manager, Shannon Bourke. “We’ve worked closely with the groups to create short videos designed to be shared online that tell the story of the group and their issue, while also pitching their project. The fundraising aspect is really important as these projects have tangible benefits for the natural world, but the campaign is also a celebration of grassroots activism and the work these kind of groups do and the passion they do it with.”

“We like to think of that 1% as our ‘Earth Tax’,” says Patagonia’s VP of Public Engagement, Rick Ridgeway. “The environmentalharm we were creating as a company was directly linked to the size of the company and the amount of stuff we were making and the resources we were using, so once we got our head around that unpleasant truth we made the commitment to pay into the fund 1% of our sales, right off the top.”

“Patagonia abhors being corporate in its behaviour and its culture,” follows Ridgeway, “and supporting environmental activism is at the heart of what the company is all about. Consequently we feel right at home supporting small groups of activists who are locally organised. Even though we’re a big company we like to support small environmental groups. We’re a company of activists supporting activists, so that relationship feels family-to-family.”

Patagonia Australia’s Double Down campaign is hosted on crowd funding platform Pozible and launches on November 10.

Founded by Yvon Chouinard in 1973, Patagonia is an outdoor apparel company based in Ventura, California. A certified B-Corporation, Patagonia’s mission is to build the best product, cause no unnecessary harm and use business to inspire and implement solutions to the environmental crisis. The company is recognised internationally for its commitment to authentic product quality and environmental activism, contributing over $78 million in grants and in-kind donations to date. 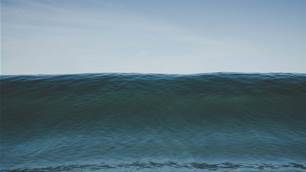