'The Force' by Derek Hynd

THIS IS NO ELEGY, NO SONG ON A LIFE. NO RUNNING THROUGH TRIPLE CROWNS, THE NEAR WORLD TITLE THEN THE TITLE, REPEATED COMEBACKS LAND AND SEA. JUST THOUGHTS ON THE FORCE OF THE INSTANT.

... In 1998 I built a shitty quality film on the Tour called ProLand. The commentaries of the pros are telling. Sunny was hospitalised right about the moment the production editor coincidentally dug the relic out of an old bastardised Pentium dating back to 1993 and posted it online. Lost for 18 years, I got to see this cheap but time worthy relic with a fresh eye. Sunny takes a moment in solidly walking by to the paddle out channel deep into JBay Finals Day to reflect on his mid-year position. A two liner rings of an endearing champion’s mindset – pragmatic fatalism. He delivers another similar two liner after Campbell fails to secure the World Title in Rio by an ultra slim margin. Slater needs bizarre permutations unfolding his way to win the Title at Pipe but Sunny again splays open the ‘what ifs’ with dismissive pragmatism, a constant of his deadpan delivery from 12 years touring that led to legions of loyal friends. “It’s over,” he says. No question. Slater’s title at Pipe, easy. Sunny, man of talent, bound to win, bound to fail, bound to win again. Sunny has never been anything other than a straight to the bone task guy. With a hard dryness in his wit, more like a Lenny Bruce than a Kelly Slater. Richie Collins and Shane Beschen had the schtick too, but with Sunny it was the starkest example dating back to 1976. 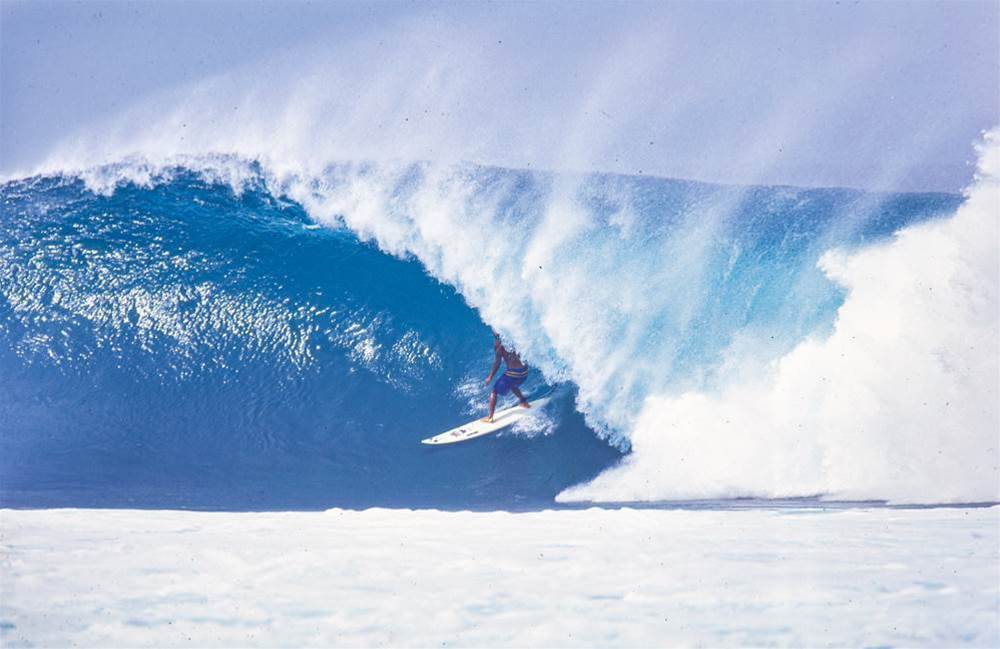 It wasn’t evident at 16 when he arrived at the XXXX Stubbies. The kid came polished. The Tour would do the rest. I was notionally coaching him for Billabong. Notionally, because he already had a uniquely poised upright technique though full of rubber. Larry Bertleman mixed into Tony Moniz, an upright magnetism mixed into consistency and focus. What a revolution on show, effortlessly stylish in this early circuit work. I compared him to an early Cassius Clay in an article for Surfer Mag, all the posture, the hip and sway, tactics, speed, reach in his turns. Sunny was good enough to win the Title right then at 16 had the Tour not been just about over – as with Potter, Curren and Occy whose initial bursts were out of whack with the calendar schedule in their first bursts. There hadn’t been someone fall into frame like Sunny since Occy’s sudden lift in Japan, October 1983. In context, it left him in the top rung for an arrival, along with Occy, Potter Durban 1981, Gerlach 1987 or 88…sorry, Larry Blair Sydney 1978, and Felipe Toledo Gold Coast 2016. He breezed a third at Burleigh, but the result didn’t matter. The above list isn’t short on seconds and thirds after all...

GET YOUR HANDS ON TRACKS #573 FOR THE FULL SUNNY GARCIA FEATURE. ON STANDS NOW 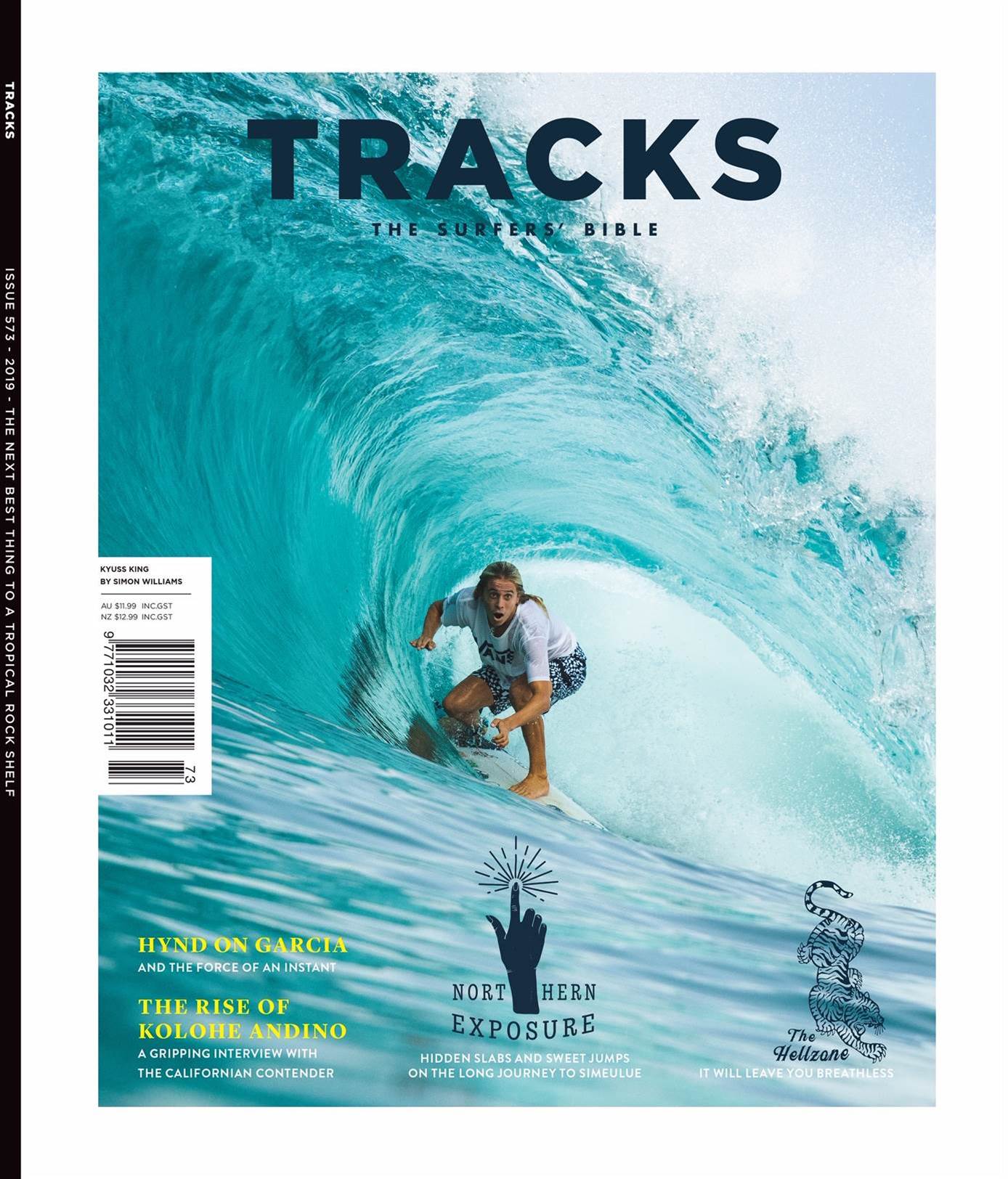