Avoca reigns supreme, Mikey forced to wait and Coffin nails a win as the 2017 QS sun sets at Sunset.

Cenny Coast On The CT Charge

When Wade Carmichael came through the Sunset shorebreak after clinching his CT berth for 2018 the first to congratulate him were fellow Avoca Boardrider members Ace Buchan and Matt Wilkinson. With Avoca grom Macy Callaghan also joining the CT ranks, the Central Coast hamlet now boast more CT surfers than any other Australian beach. While the likes of Ross Clarke-Jones, Mark Sainsbury and Bryce Ellis put the Central Coast on the world stage in the ’80s, it now really is a powerhouse of Australian surfing. As a rookie, Wade will no doubt be leaning on his Boardrider mates to show him the ropes and enjoy the odd debrief over a few schooners at the local bowlo.

CHEEHOOO 🤘🏼🤘🏼 what a day!! So stoked thanks everyone for watching and supporting

It was always thought it was a matter of when, and not if, Mikey Wright would join his siblings on the CT. His freesurfing clips clearly mark him as one the most explosive surfers currently on the planet. However translating that on the QS is proving more difficult. Wright dropped to 39 on the QS rankings after a poor showing in Hawaii, one of the venues you’d think he’d do well. He only had one big result all year, a third at the Ballito Pro, but in the six months since then he has failed to make any inroads on the top 10. On the flipside it was on the back of an injury plagued year in 2016 and his end of year ranking sees him with a solid seed for 2018. In the past guys like Dane Reynolds and Bruce Irons found a way to swim upstream against the QS system and Wright will need to find a way. His surfing is CT ready, but he’ll need to deal better with the grind first.

Making a final in Hawaii as a 19-year-old is tough enough, doing it twice means a whole lot more. Colapinto’s fourth place at Sunset extended his lead in the Triple Crown, nabbed the top spot on the QS (and a better CT seed for next year) and further cemented his growing Hawaiian reputation. It looks like he’ll have to battle through the Trials to get a spot at Pipeline, but if he does, such is the form he’s in, he’s a good bet to become one of the biggest shock Triple Crown winners ever. 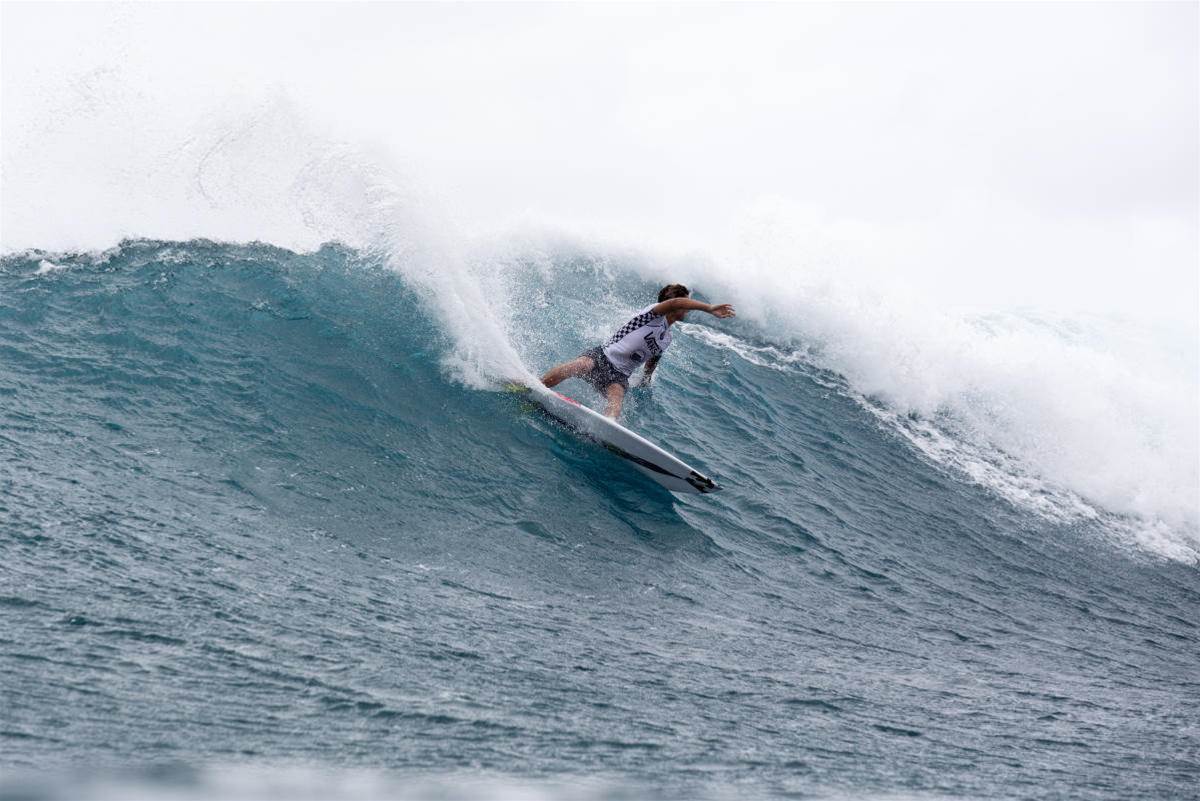 Yet again, Pat Gudauskas was just a heat away from a return to the CT. The 32-year-old has never given up on his dream to get back on tour since he last dropped off in 2012. In that time no other surfer has worked harder, or smiled more, than Patty G. As it stands he still is in with a shot, but is relying on the CT qualification of both Kanoa Igarashi (currently in 20th) and Italo Ferreira (currently 25th) to make it back on. Those two have already qualified by the QS so will be surfing with no pressure at Pipe. Fingers crossed one of surfing’s good guys gets the break he deserves. The CT would be a much better place for his presence. 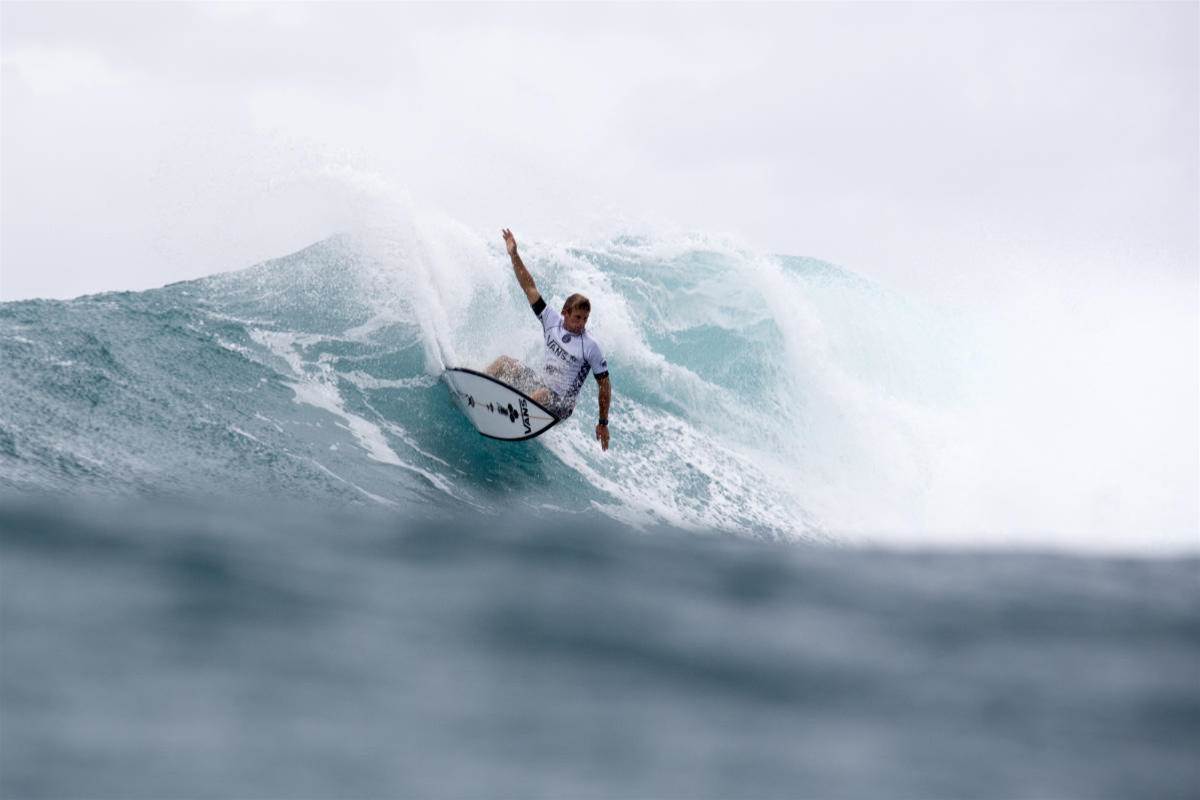 It'll be a nervous wait for Patty G. Photo: WSL/Saguibo

This Won’t Be The Last Triple Crown Win for Conner

Connor Coffin has been a standout on the North Shore for the last three winter seasons. He’s been coming her over a decade and has carved out a spot in the hectic Pipe lineup with a mix of pure balls and high grade technical style. Pound for pound easily the most powerful surfer on tour, it was inevitable that his time in the lineups of Haleiwa, Sunset and Pipe would be translated into a Triple Crown victory. At Sunset over the weekend he was sublime. It’s his first victory, it surely won’t be his last. 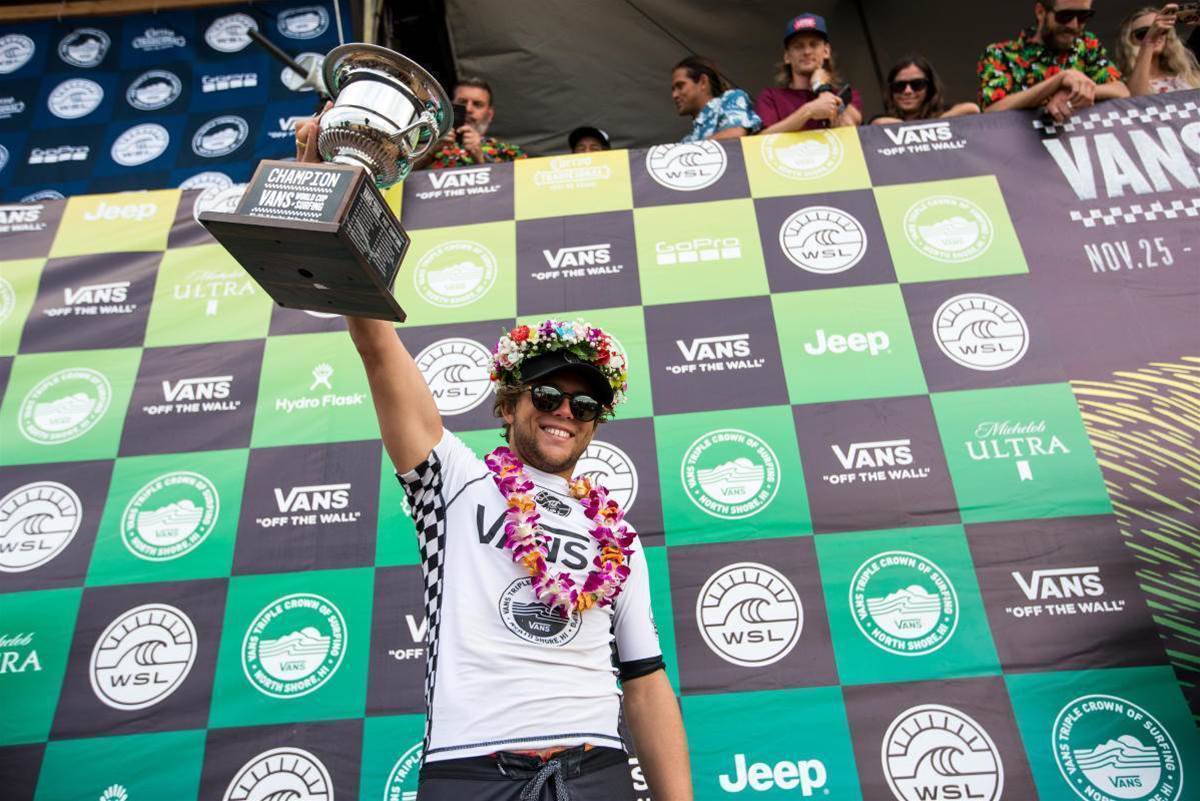 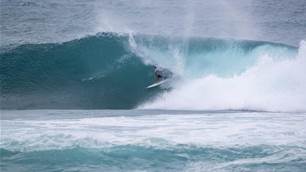 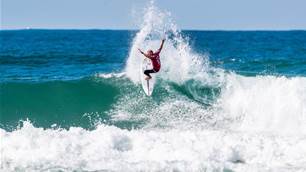