If a breakthrough Bells win is on the cards, these are your guys.

If Hemingway was a waxhead and stuck around long enough to see professional surfing happen, one gets the feeling he would’ve dug Bells.

Maybe not as much as Pipe, which is surfing’s true matador arena, but there’s something masculine and ruggedly beautiful about the tour’s longest standing venue that would’ve struck a chord with the old salt’s heart.

You can imagine him admiring the shit out of an immaculately-executed cutback.

The waves rolled in from great cold distances and arranged themselves line upon line and the wind groomed the waves and the wind was cold and the best of the surfers were pure of rail and gave not a fuck for the coldness of the wind but only for ripping the bag out of every section that presented itself.

These are those guys.

I would’ve picked Jules to win Bells before I ever picked him to win Chopes or Pipe.

Not that his chops in the heavy stuff are being called into question, but the guy has had that perfect forehand technique since he was about two, and he killed it at Bells as a junior.

On the CT he’s rarely done better than woeful though.

But you’d think that’d have to change at some point. That beautiful swing of the body he does from his bottom-turn to his top-turn seems almost purpose-built for the Bells bowl.

Hoisting the Bells trophy and ringing it stupid is also the greatest moment of celebration surfing offers, and you know Jules craves moments like that, especially if he’s just beaten Medina in the final.

Every year it baffles me that Owen doesn’t win Bells.

His eight-foot frame and his impeccable backhand flow appear perfectly suited to the joint.

Even the speed of the wave seems to suit his unhurried pace.

But despite a handful of quarter-final finishes, he’s never sealed the deal.

He’s had plenty of opportunities too, with Rip Curl giving him wildcards into the event since he was about 11.

Maybe he needs to embrace Mikey’s mullet to get the job done or chuck some channels on his board ala Occy in ’98.

Either way, he’s gotta win one.

When you think of John John highlight moments at Bells, they’re all airs.

That upside-down air-reverse he threw down against Medina or Kelly or someone yonks back (hard to believe it was a 10 these days), that alley-oop he lofted in the quarters in 2017.

But Bells is a power surfer’s wave, and no one—not Jordy, not Zeke, not the Spartan—can hold their rail for as long as John.

Think about his surfing at Margarets a couple of years back.

Surely that’s got to transfer over to the Bells Bowl. 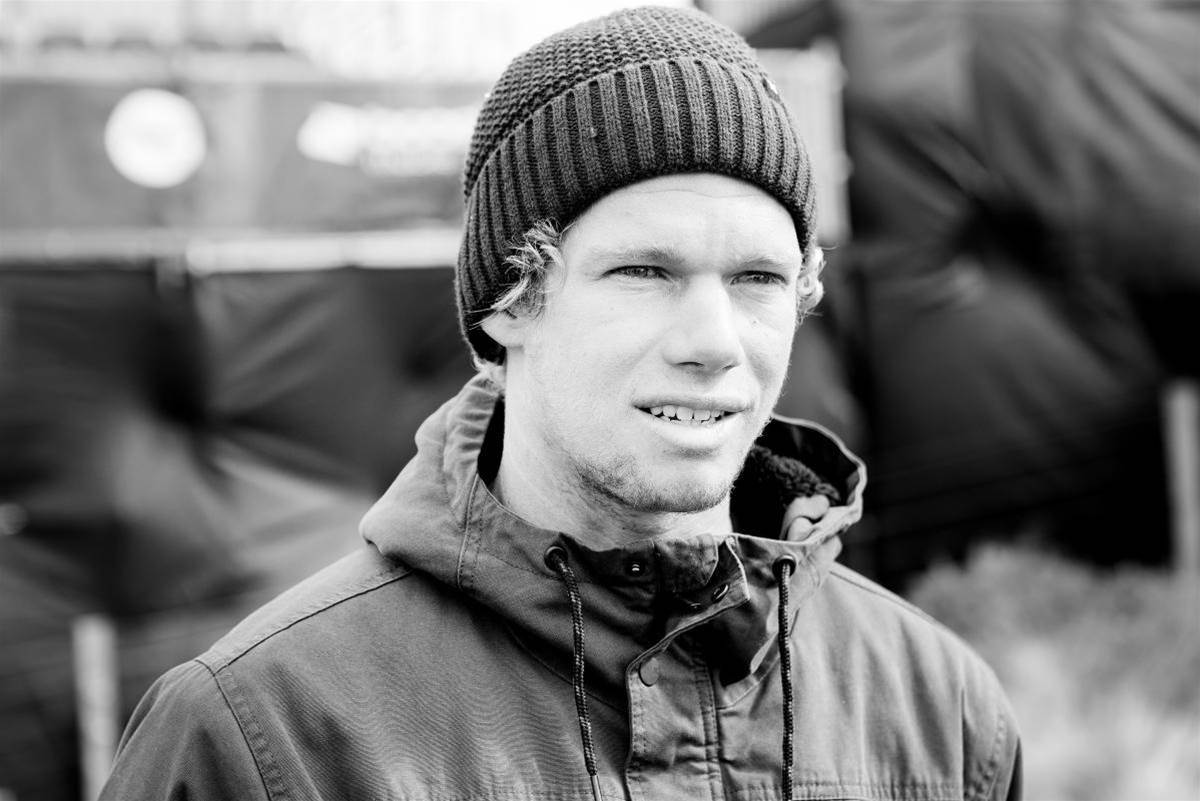 JJF is back in the bowl, the site of his encounter with Zeke Lau. Photo: WSL/Cestari

The most devastating surfer two years running at the tour’s other cold water point break, but yet to better a quarter-final at Bells.

Jeffrey’s is a different beast to be sure, steep and clean and steam-train fast, but Toledo’s rail-game is nothing if not versatile.

Last year he went down in a close early round heat to eventual winner Italo, this year there’s no chance of those two meeting up so soon.

If the contest gets moved to Winki—which is a poor man’s J-Bay if ever there was one—then Toledo is going to be hard stop.

Conner has fashioned himself as the tour’s number one rail enthusiast, and he’s done well at Bells in the past.

He likes flannel shirts and meaty hacks and both of those things will serve him well in the cold Vicco climate.

He’s also the only surfer on this list who probably has read Hemingway.