Hawaiian Fred Patacchia is one of the most respected voices in surfing. A formidable competitor, ASP Rookie of the Year in 2005, the smooth and polished goofyfoot was never backwards about coming forward. So, after retiring in 2015 who better to ask about the first event of the 2016 season? Here's Freddy P's form guide ahead of the Quiksilver Pro Snapper Rocks.

“He’s a freak and impossible to beat at small Snapper.” 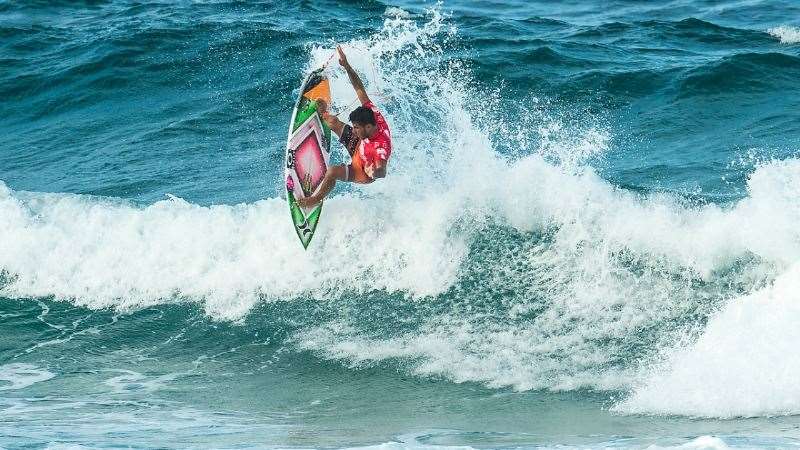 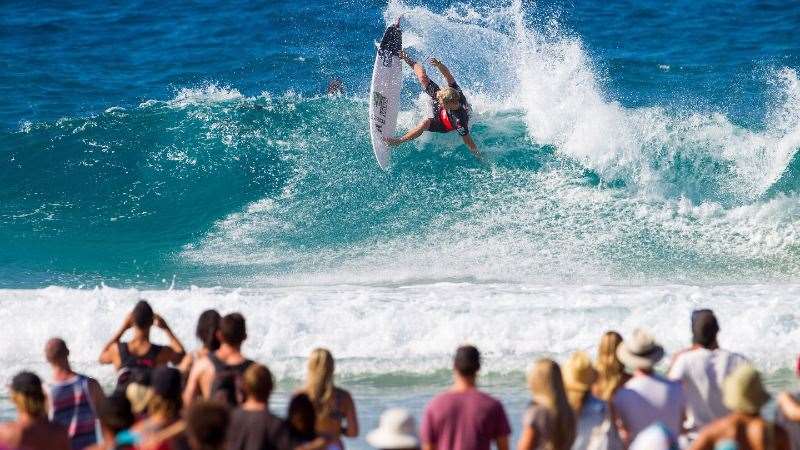 “Cause he's Mick F&*king Fanning! God given talent, dedicated athlete, best competitive mind in surfing and a genuine human being.” 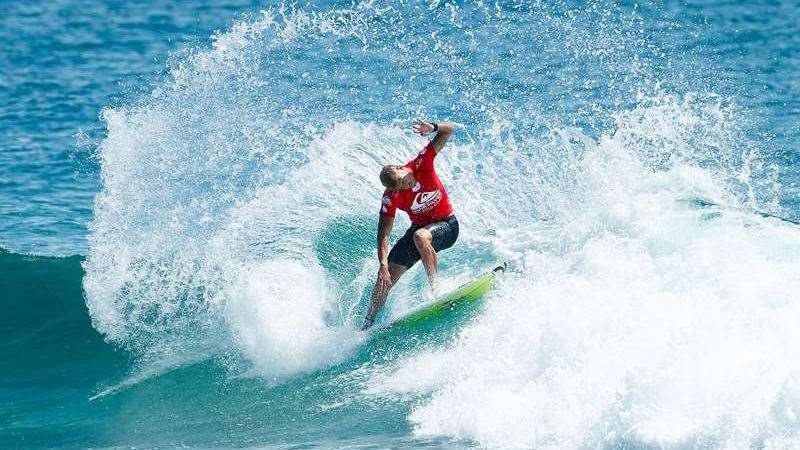 He might only be competing in select events this season but you can guarantee Mick will be giving it his all at Snapper. Photo: WSL/Kirstin

“Jules has all the tricks and should be winning events.” 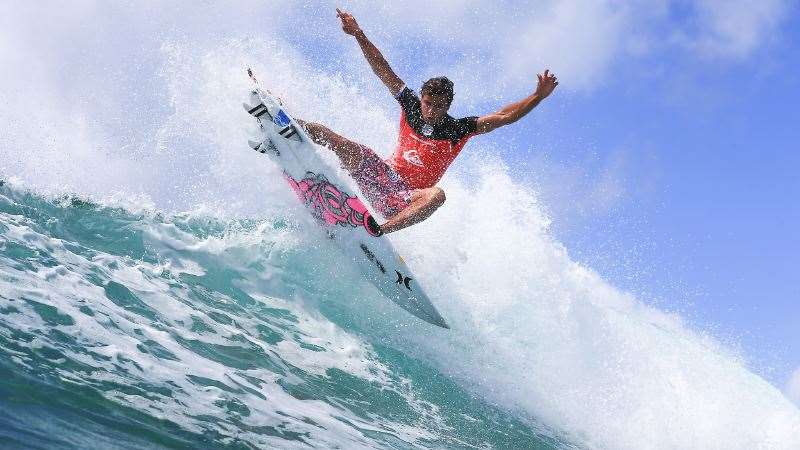 A runner up in 2015, Jules will be looking for redemption and to get his season off to a flying start. Photo: WSL/Swilly

“He’s the best Goofy in the business and never gives up in a heat.” 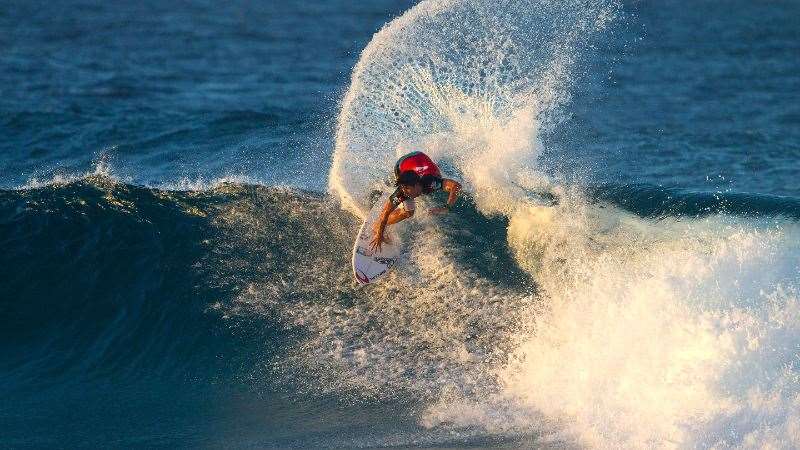 A winner in 2014, Gabriel Medina can certainly light up Snapper Rocks. Photo: WSL/Kirstin

“Just cause I want him to do good. He's my wildcard.” 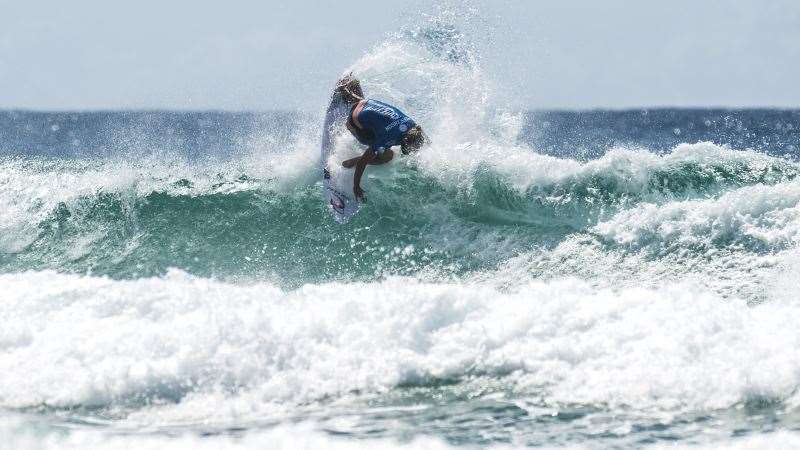 With Micro Hall in his corner and a win at Surfest Matt Wilko might be on a roll. Photo: Joli

"He’s the current World Champ and always finds a way to make it to the Quarters.” 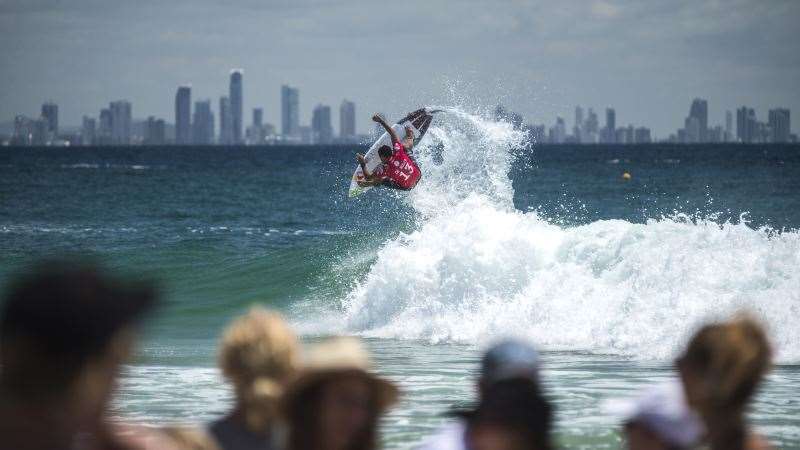 Having spent the last month on the Gold Coast, expect Adriano to have an intimate relationship with the bank. Photo: Joli

“I get the feeling this is going to be Jeremy's best year to date.” 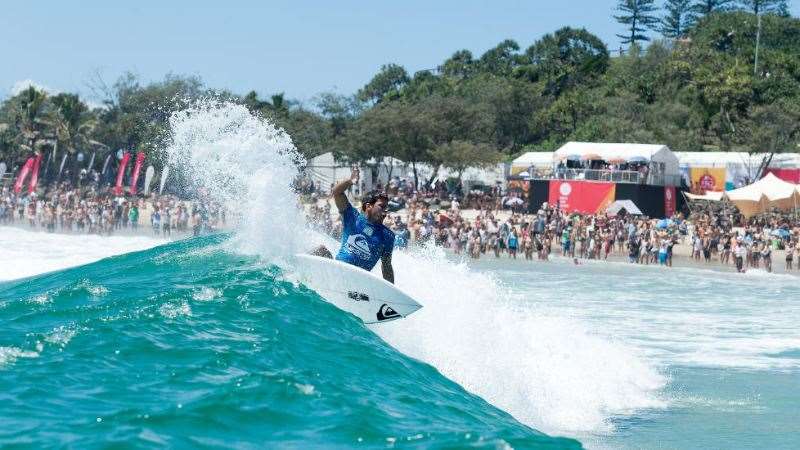 After a positive 2015, Jeremy Flores will be looking to pick up where he left off. Photo: WSL/Swilly