Read the review and check local cinemas for screenings of the must-see documentary.

It’s the kind of prehistoric put-down that evokes images of cavemen and dinosaurs roaring through the ice ages.

The old misnomer that “girls can’t surf” has been repeatedly smashed like a clumsy mal rider on a steep reef drop in Indo. But that won’t stop Aussie filmmakers Christopher Nelius (director, Storm Surfers 3D) and Michaela Peske (producer, Footy Chics) from quite literally barrelling the message home once again with the big-screen release of their compelling documentary.

Their new film Girls Can’t Surf is a feisty, at-times heartbreaking – but mostly uplifting – look back at an era in professional surfing when women were treated as the sideshow act to the men.

The title’s ironic twist is quickly slammed home in the first few scenes as we see icons like Pam Burridge (1990 world champion), Frieda Zamba (four-time world champion) and Jodie Cooper (toured and won 13 events 1983-2002) aggressively hooking into cutbacks, snaps, and floaters. Joan Jett’s Bad Reputation bangs over grainy footage of men dropping in and literally pushing the women off waves. It’s a circus of fluoro clothing, peroxide hair, and radical male egos. And it’s only the beginning of a half-century battle for those female pioneers.

It’s a maddening, rollercoaster tale, but Nelius and Peske are the right people to tell it. Nelius had international success with projects like Storm Surfers, and Peske brought her award-winning experience on edgy feminist and sports documentaries like Footy Chics, Black Divas and Destination Arnold.

“I am always drawn to films that reveal a chapter of history or individuals who quietly lead the way for change,” Peske said.

“[Girls Can’t Surf] is an empowering and uplifting film that speaks to social issues today - equality, equal pay and the representation of women. It was also an incredible opportunity to share this untold story with the world.” Wendy Botha powering through a floater.

Aesthetically, the film is a treat. Full of nostalgiac 1980s and 90s footage in California, Hawaii, and Australia’s east coast, shot on retro Hi-8 and VHS film. Old magazine covers and clippings offer a lens into the gender-based assumptions that women surfers battled (at least Tracks gets a nod for featuring Pam Burridge on its cover twice in the early days). The modernisation of footage over the years becomes a cool parallel to the sport’s progression: by the time we reach high-definition sports broadcasting, a new generation of Stephanie Gilmores and Tyler Wrights are cutting up the international circuit and showing men how it’s done.

The quest for women to earn equal pay and recognition in surfing has been a widely publicised issue in recent years. However, what Girls Can’t Surf highlights with candour are the individual battles that women surfers fought to earn their equal status in 2019. Tears flow when Burridge explains how constant media scrutiny about women’s bodies and appearance proved devastating for her, throwing anorexia and alcoholism in the way of her path to a world title. Jodi Cooper and Pauline Menczer reveal just how terrifying it was to be gay in an era when it was “bad enough to be a girl surfer, let alone gay”. 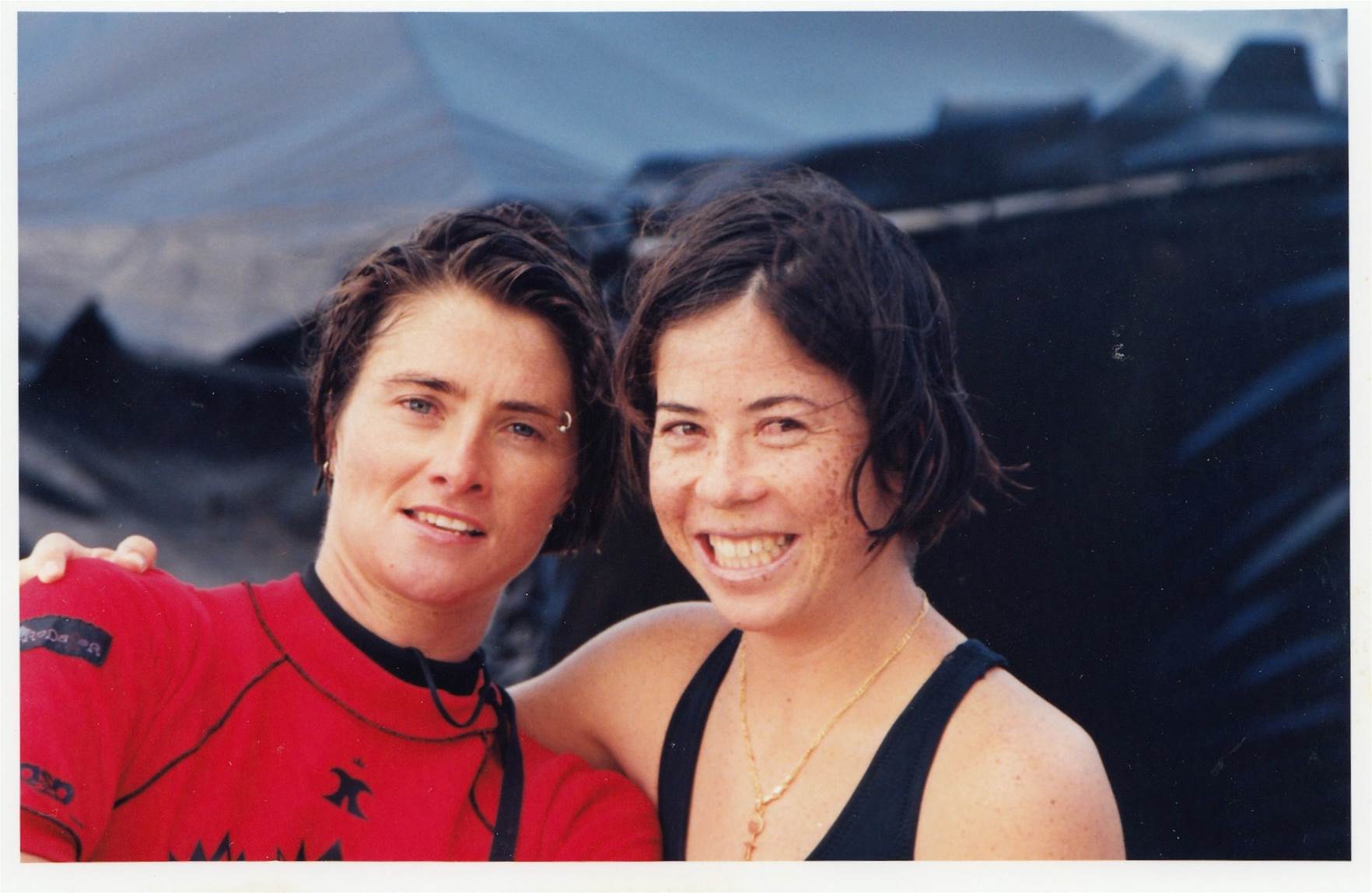 The film highlights little-known details like the fact that women were relegated to holding contests during the men’s lunch breaks when the wind went onshore and bikini modelling competitions were held. This meant women surfers could rarely score waves as good as the men in the early years.

Sports documentaries are becoming an increasingly crowded niche with the advent of streaming services like Netflix, Kayo and Amazon Prime. It’s a market with hot competition when you consider the success across various sports of Formula 1: Drive to Survive (race car driving), Last Chance U (gridiron), and The Last Dance (Basketball). Girls Can’t Surf stands among the best for its impressive collection of footage, paired with a largely unheard story, raw emotional interviews, all backed by a banging soundtrack. This ultimately triumphant tale cuts across gender and sports boundaries, inviting men and women, surfers, and non-surfers alike, to engage. A flick for the whole crew. 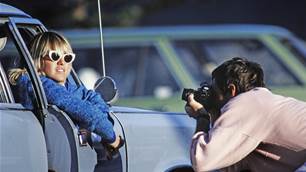 Did Pam Burridge have the coolest sponsor in pro surfing history?