Australia's own Heath Joske to surf for Simon Baker in the film version of Tim Winton’s Breath.

Hollywood came calling at an unlikely time for Heath Joske. The stylish natural footer had moved to an obscure stretch of South Australian coast, begun work on a prawn trawler, grown a beard big enough to get lost in and all but turned his back on professional surfing. When the phone rang he was literally chipping away at rust on the prawn boat to get it ready to go to sea. “It was the light at the end of the tunnel,” reflects Heath with a chuckle while waiting around for waves on the set of Breath, the feature film based on the award-winning novel by Tim Winton, which is currently in production in south-west WA.

Joske is the stunt double for Simon Baker, who in addition to playing the lead role of Sando, is also directing Breath. Although laced with multiple plot lines and time frames most of the story is set in a fictionalised WA surf town in the 70s and focuses on two teenagers and their journey through surfing’s rights of passage while influenced by a mysterious, former pro surfer named Sando. 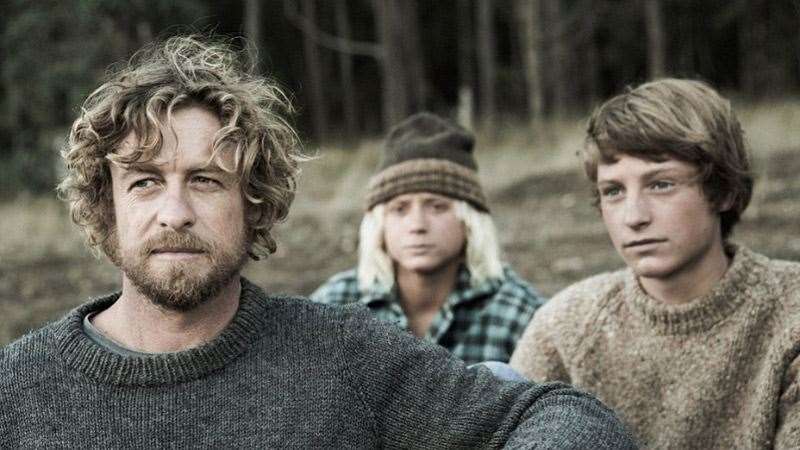 Simon Baker as the character of Sando in Breath. Baker will also direct the film which is based on Tim Winton's award winning novel. Photo: Nic Duncan

Surfers are always curious about the way their passion will be portrayed on the big screen. We’re always wondering if a feature film project will do justice to the surfing lifestyle or somehow misrepresent or cheapen its image. So far Joske sounds confident that Baker has an authentic vision for the project.

“He seems like he’s pretty on to it… he’s been heavily involved. I’ve been surfing a lot of his personal boards and he’s been talking to me a lot about how he wants me to surf… I think they want to keep it accurate to the era rather than do something unrealistic and grandiose. It’s not like we are going to go charging the right on jet skis.”

Baker is best known as the star of US TV series The Mentalist, but his surf credentials check out. He grew up surfing around Ballina and according to a couple of locals from the late 80s scene was a regular standout in the lineup. “I haven’t actually seen him surf yet but apparently he surfs really well,” suggested Heath. This might not be Simon’s best work but there’s enough in the cuttie and the bottom turn to suggest he has some serious surfing chops.

Heath indicated that WA shaper, Aido Shepherd, had been employed to ensure the single fins used in the film are accurate recreations of those ridden in WA in the 70s. Meanwhile the art department on set got in touch with Tracks to ask if they could create a mock cover with ‘Sando’ on the front. Given Tim Winton wrote one his first short stories for Tracks we figured the fictional Sando could have his page one.

While Baker will be the one chiefly responsible for the cinematic interpretation of the book, Heath assures us he’s done his research and is a big fan of Breath.

“I’ve read the book and love it… The way it describes the coastline when Sando takes the boys surfing; I think Tim captures it magnificently,” he enthuses.

Joske also admits that he’s enjoying the perks of being part of a major film project. “I’ve got a pimping house to myself down here and aside from winning a contest I’m probably earning better money than I’ve ever made.”

The only downside for Heath perhaps was the renovations the makeup department made to his famous face wedge. “The beard’s been severely trimmed and bleached. It’s pretty potent and burning from the tip of my nostrils to my eyeballs right now,” he laughed.

Depending on how well production goes Breath looks likely to be released at the end of 2016 or early next year. With Tim Winton’s words as the inspiration Breath has the potential to be a compelling film. There’s a lot riding on it for Baker in his dual role as lead actor and director. If he can pull it off we’ll hopefully see an Australian classic that also manages to meet the eternally close scrutiny of surfers. At least we know Heath Joske will get the surfing part right. 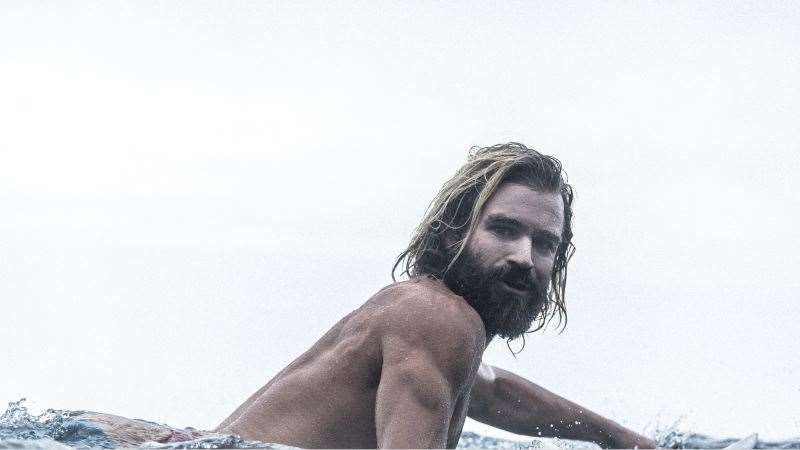