The very best, and the very worst, that can happen in Indo.

Karma, the universal principle of cause and effect, action and reaction is believed by many to govern all consciousness. With the forecast for Indo over the next two weeks looking, pardon the pun, off the charts, many surfers will be either rewarded for the efforts or punished for their sins. The archipelago can both give and take. There is good days and bad days. Like these...

You wake up, fresh, alive, in the pre-dawn, last night’s tropical dreams a misty haze. The faint whirl of the fan is being drowned out by a new 15 - second -period swell. It’s the type of swell that rumbles the ground and makes you feel nervous and excited in equal measures in a sickly sweet dance of anticipation.

Even in the dark you know the offshore trade winds will blow at just the right angle, true and even, all day. You also know the full moon tides will peak and ebb at midday and sunset and that your only real decision is how to divide the day; you need to choose between three two-hour surfs, or two three-hour ones. Maths has never been more fun.

Of course there’s a few pre-surf rituals to deal with before the bright light of the day comes streaming through your oceanside window. There’s a few lazy stretches, the ordering of your fresh fruit salad and pancakes, maybe a coffee, maybe a banana smoothie. The day continues as planned. The first surf is a three-hour taste of Indo perfection. The higher tide means longer walls and an end section that is dialed down from brain bending to mere mind muddling. 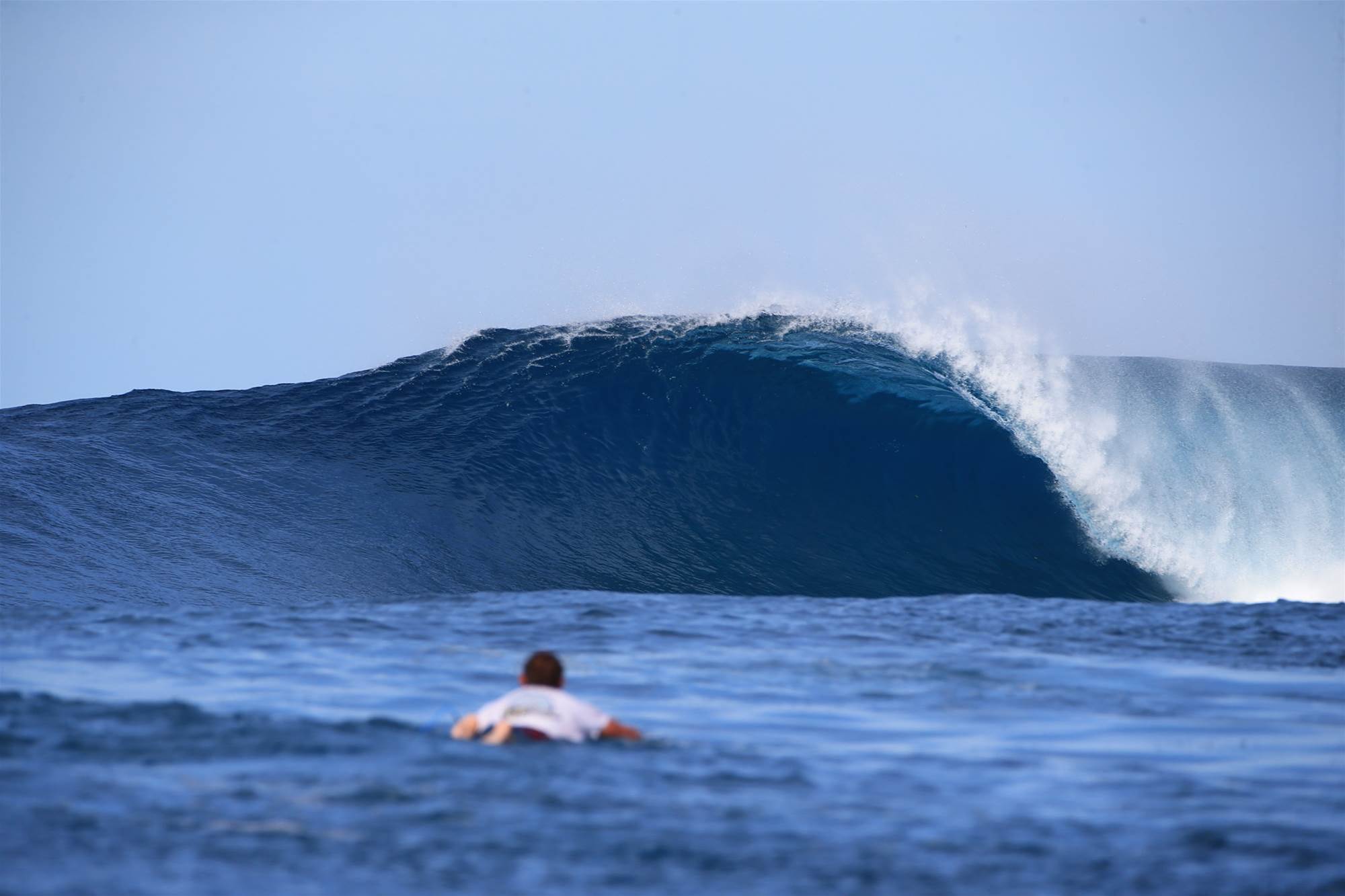 When all there is to think about is the next Indo wave you will be on. Photo: Swilly

You retreat sun baked and arms tingling, the lunch of rice and fish satiating your hunger, the massage rejuvenating your weary muscles as you watch the crew dismantle the eight foot runners. In the three-hour rest the winds blow truer and as the tide drains off the reef, the wave becomes thicker, hollower, greener and faster. The afternoon session will be one of those you will return to many times in your life as the moment when everything was in the right place at the right time. You escape broken boards and reef rashes, clocking up five or six of the best tubes of your entire life.

Making it in just before the sun sets into a swell-ruffled Indian Ocean; there is time for a few cold bintangs and a deliciously simple dinner. Tired, giddy, but not drunk, you retire to the your beachside villa drifting off to sleep easily, knowing tomorrow in Indonesia will be just the same as today.

You wake up, well, you are not sure where you have woken up. Your tongue is as thick as prop forward. Your mouth as dry as a nun’s nasty. The beating in your head is akin to someone slicing through your brain with a tomahawk.

The room is not air-conditioned, nor clean and there is the dank, rancid smell of sweat and fear. There are condom packets everywhere. They are as empty as your wallet, which seems to have been have had all of its essential components vacuum cleaned. Money, credit cards, drivers license... everything you need in life is gone.

Trying to piece together exactly where you are and how you got there just magnifies your migraine. You remember deciding against a late surf in favour of a few beers at happy hour at the hotel. Then there was jungle juice at 9pm and then some seedy, expensive clubs at God knows what hour. You knew there was going to be waves today, but a few beers in the arvo couldn’t hurt could they? 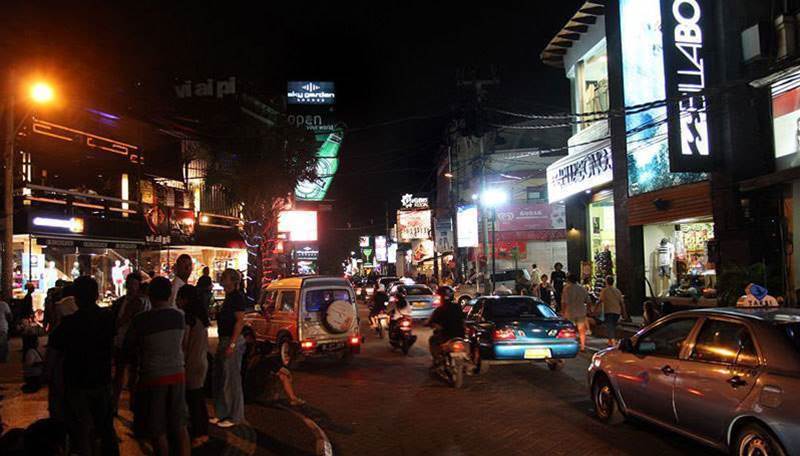 Indo's surf nirvana can quickly become a sin city nightmare if you are not careful.

The walk back to your shitty hotel is akin to walking through a thick wall of fire, just one punctuated by screaming traffic and t-shirt sellers. With no money, no cards, you have no water and no idea how your surf trip has ended up in the possibility of financial ruin and a deadly sexually transmitted disease.

It takes four hours to get your life together, sort of, to be able to finally ride your bike to the reefs. You paddle out with two hours of daylight left and a tide on the wrong side of low, with a board too short for what is required. Trying to make up for lost time you scratch late into a double up, but your arak-slowed reflexes aren’t up to it and you freefall, watching as the coral heads spike through the clear waters. You feel the thud just after your feel your board break. Getting in over the coral reef isn’t easy, not with what feels like a broken wrist and fire coral cuts over your whole back.

You finally make it back to the warung. You are sweating like a sumo wrestler in a sauna, shaking like leaf. Your mind wanders through the list of possible infections coming your way. It's another day in Indo. What else is there to do but crack a beer... 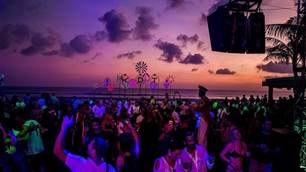