A fresh coat of paint, and our second independent issue! Tracks Issue 579 is on sale now. Our second issue as free agents after breaking the corporate shackles. This time around we’ve given the mag a fresh coat of paint and we feel it’s now more in line with what we want tracks to be – an eclectic tome of tangible goodness that celebrates all things surfing.

And if you subscribe now, you’ll also go into the draw to win one of three Chippa Limited Collection Boards shaped by Matt Hurworth.

Here’s a look at what you’ll find inside … 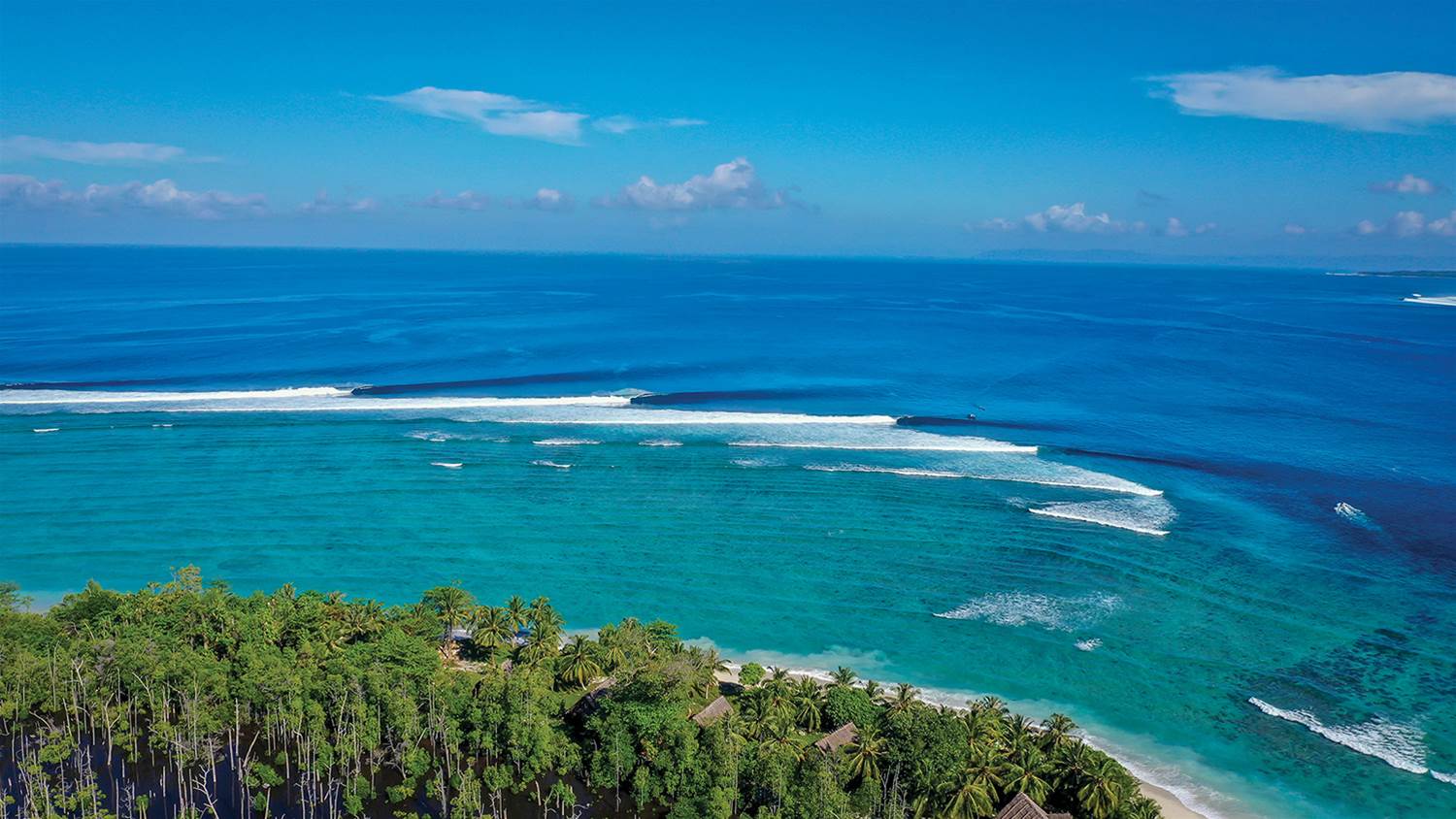 Now that international travel is inching back, where will you go when you can go? It’s been a wild ride, but most signs suggest we will soon be roaring across the skies, necking free booze and surfing perfect tropical reefs… sometime… fairly soon… probably. Kirk Owers Investigates. THE ART OF TRIM

Trim is an often-overlooked art form when it comes to surfing, but not anymore. The Art of Trim is a collection of wonderful surfing photographs which explores the joy to be found in simply going straight on a surfboard. 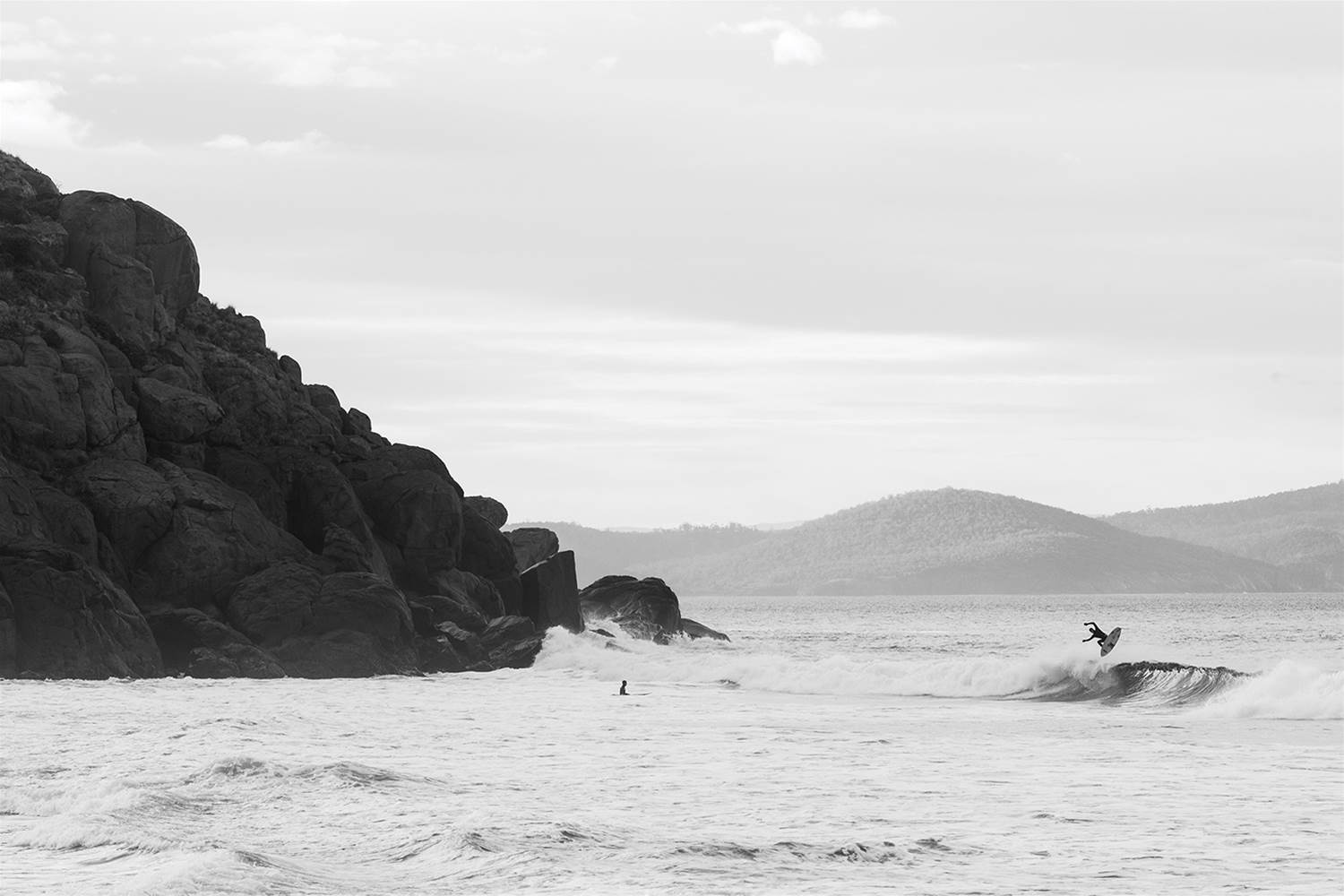 For over a decade Chippa Wilson has beguiled us with his highly original take on riding waves. However, after 10 years of travelling, Chippa Wilson decided he needed to find a retreat; somewhere he could indulge his slightly reclusive instincts, ride isolated peaks and work on his motorbikes. He settled on eight acres on the northeast coast of Tasmania. MOLLY PICKLUM IS READY FOR TAKE-OFF

At just 18, the girl they call Pickles is no dill. Teen surfing phenomenon Molly Picklum is on the verge of a breakout year and looks set to dominate the World Surf League when she gets her chance. Kate Allman profiles the young upstart. Meet Lungi Slabb, a young indigenous shredder from Fingal in Far Northern NSW. In this piece by Luke Kennedy, Lungi talks turning tube riding into art form, teaches us about respect for First Nations Peoples, and finding his place behind the rock at Snapper. Albee Layer readily accepts the fact that he long ago pledged his youth to the pursuit of surfing progression. He made roaring winds and cavernous Jaws pits his accomplices in his lofty quest and has taken his fair share of knocks – physical and psychological – along the way. Dylan Longbottom’s evolution from core-lord Ozzie charger to one of the world’s most in-demand shapers. “I make boards when the waves are crap, and when there’s a swell, I stack the boards in my van and hand-deliver them up and down the coast”.