Something a little different on page one. When artist Jeremy Jones Lightfoot submitted his piece ‘Daydreaming’ for our ‘Fantasea’ page in the magazine, we couldn’t help but think it captured the mindset of many surfers during these strange times. A time where international travel is a distant memory, and due to lockdowns, many of us are just lucky to get a quick wave in at our local. A time where mind-surfing memories of perfect waves in exotic locations are sometimes all we’ve got to get us through. So much so that we put it on page one.

And if you subscribe now, you’ll also go into the draw to win one of three DMShapes Surfboards Shaped by Dan Macdonald.

Here’s a look at what you’ll find inside … “I always hope to come up with weird and wacky moments that might otherwise go unnoticed. Some of my favourite images feature the strange things that happen when using slow shutter or when water spray and in-camera lens flares do wild things.” Static. by Respondek was created in these moments. NOW THAT I HAVE YOUR ATTENTION

Throughout the course of the Australian leg of the Championship Tour, Morgan Cibilic tore down reputations like a human wrecking ball with fins attached, and my how we loved him for it. Now it’s he who is shouldering the expectations of Australian fans and winning praise from underdog lovers around the world. The chances you’ll ever encounter an attacking shark are famously remote. The vast majority of us will surf our entire lives without seeing or being involved in a shark strike. But it is equally apparent that being savaged by an enormous wild animal is a nightmarish scenario which messes with our primal brains and leaves affected communities devastated. Daydreams from a Mexican border crossing queue with Greg Long. I start to daydream, reflecting upon the path that had led to this hapless Brit riding shotgun with Greg Long. He is of course one of the world’s most celebrated big wave surfers, now focussing on the environment, but, crucially, in Baja terms, he’s arguably the bloke who’s surfed more good waves on the peninsula than anyone. REMOTE: MORNING OF THE EARTH IN A NEW MILLENNIUM

To celebrate the 50th anniversary of MOTE, Albe Falzon is releasing a remastered version of the iconic film. Then there’s the new book, and a new outtakes movie titled, ‘The Lost Reels, which is full of previously unseen footage from the making of MOTE. He also believes the content has never been more relevant. 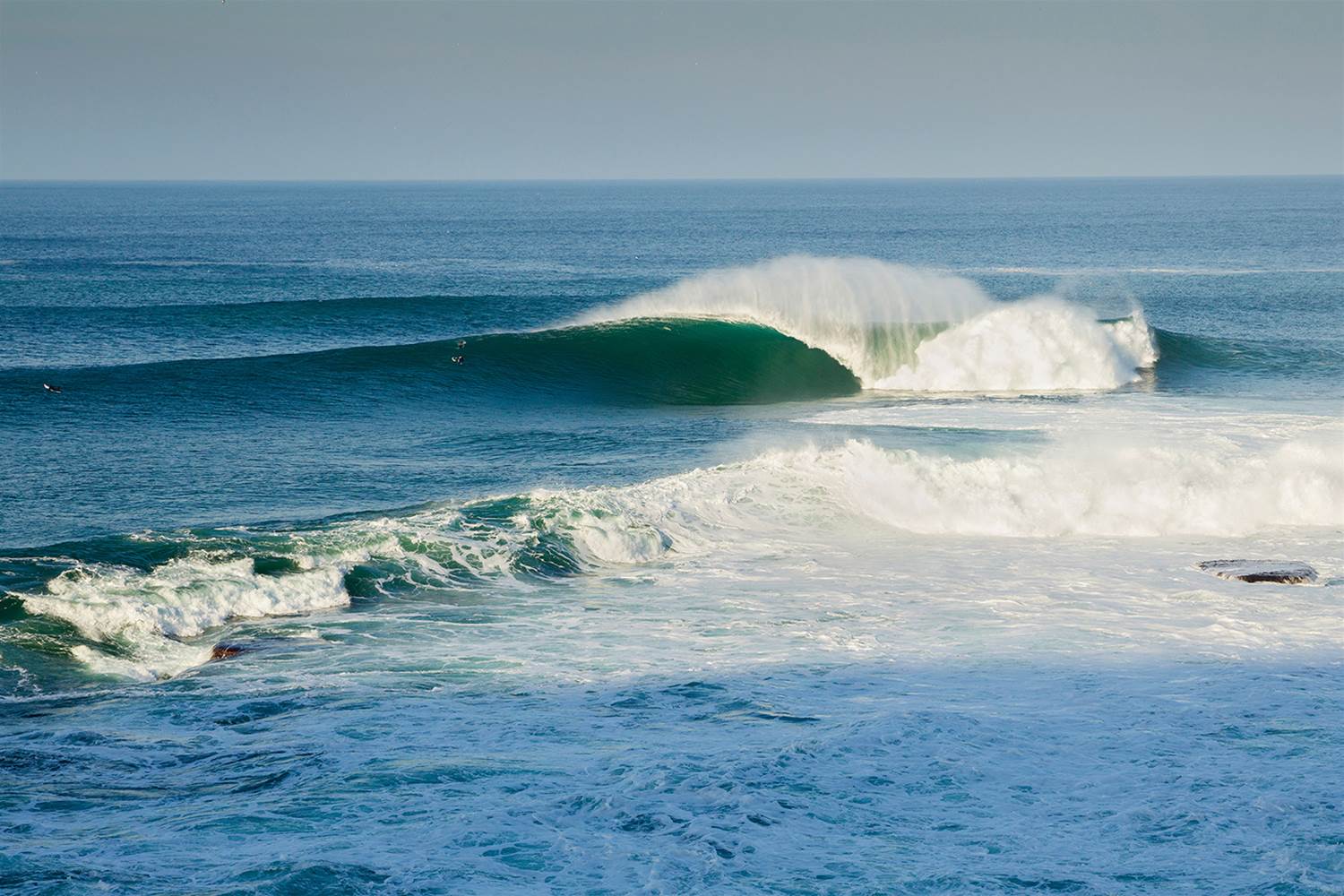 Ireland is a place of intruigue to many, and that includes surfers, many of whom are drawn to the Emerald Isle’s dramatic coastline of more than 50 different bays. Each has distinct characteristics which provide a staggering variety of world-class waves. This si the tale of one Australian surfer who went to explore his Irish roots and never came home. INSANE IN THE A-FRAME

King Island has much to offer but at this point in human history it’s also a good line in mind-relief and soul shine. It feels wild and free. As if it orbits the world’s problems. You can surf by yourself. Dance naked in your gumboots. Not wear a helmet. Collect armfuls of fresh seafood. Drink-drive across empty paddocks. Start a bonfire you can see from Adelaide. No-one’s stopping you. Welcome to the World Surf League (WSL) Championship Tour in 2021. Or, as Head of Competition and Senior Vice President of Tours Jessi Miley-Dyer more accurately describes it, ‘the travelling circus’. Kate Allman investigates how Jessi Miley-Dyer pulls her power moves as one of the most important people in surfing.