Jack McCoy’s surf films have changed lives and captivated surfing audiences for decades. Earlier films like Storm Riders and Tubular Swells inspired many to reframe their existence around the waves they fell in love with on the screen while his later works like the The Occumentary and Blue Horizon provided a compelling insight into some of surfing’s biggest personalities. However, while you may have seen all of Jack’s movies it’s unlikely that you have heard the intriguing stories behind them.

Jack McCoy, invites you to enjoy an evening of stoke with his stories and clips as a director, photographer, cinematographer and producer at a series of packed to the rafter’s special events, together with a line-up of guests across East Coast Oz.

McCoy’s interactive ‘talk story’ events have captivated audiences around the world and are not to be missed.

For details of who will be with Jack at each location this coming June and tickets go to www.jackmccoy.com/talk-story 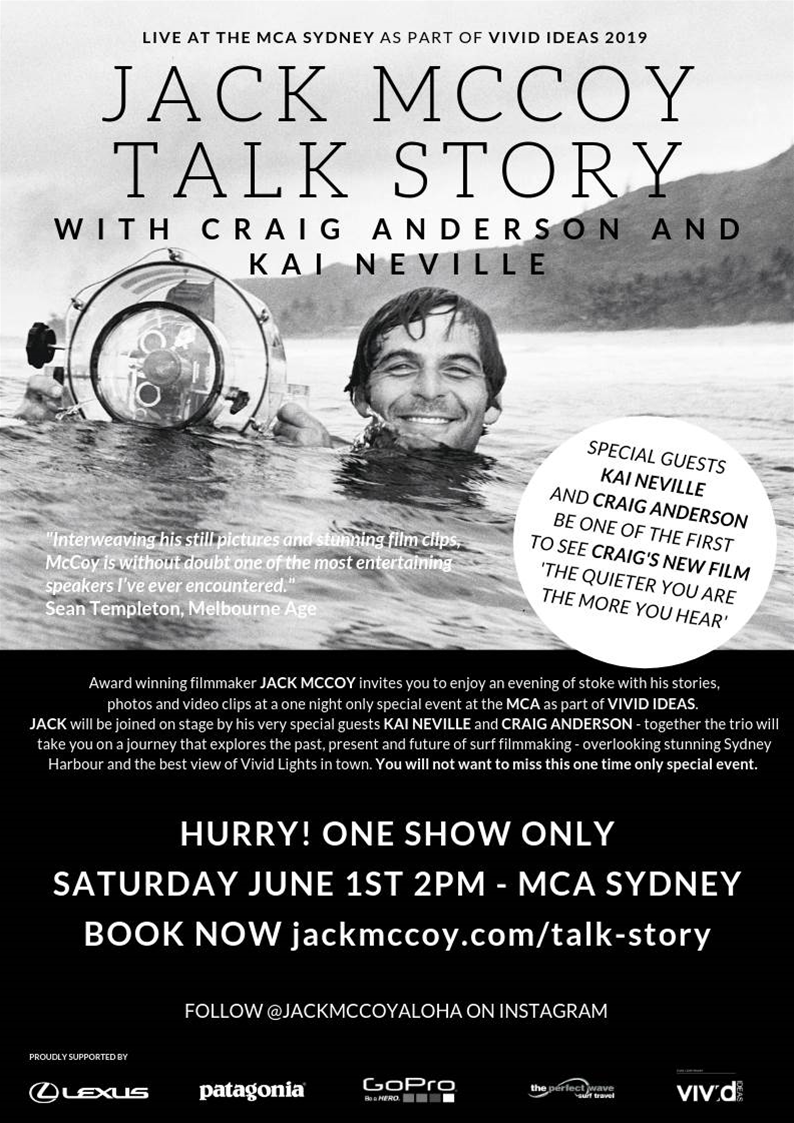 Jack’s first Talking Story event kicks off at the MCA in conjunction with the Vivid Festival. Below Jack explains how excited he was when Craig Anderson and Kai Neville announced he would show his new Craig Anderson film at Jack’s event. 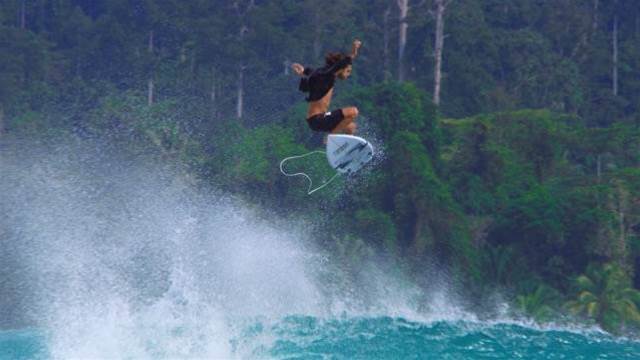 Craig Anderson's new film with Kai Neville will be shown at the Vivid festival in conjunction with Jack McCoy's Talking Story event.

“Last week Craig sprung it on me that he had recently finished a new film with Kai and that he was happy to show it at our VIVID talk. I said ‘yes’ and he said, ‘watch it first and make sure it’s OK’. ⁣I went straight to the link and 20 min later I sat there in shock. They say there is no second chance for a first impression. Well I gave it a 15 out of 10 as my new favourite surfing film. The surfing and Kai’s signature editing triggered flashbacks of Bunyip Dreaming. If ever there was a modern day Bunyip Dreaming, I believe this is it.   ⁣ 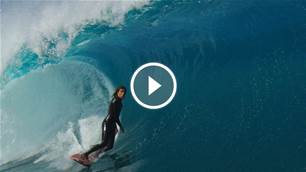 Craig Anderson: 'The Quieter You Are The More You Can Hear' 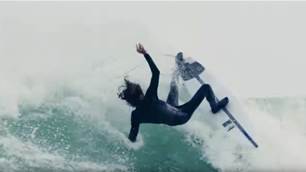