A small tribute to a counter culture icon.

By now we’re sure you’ve all read about the tragic news of Jay Adams’ passing over the weekend. However, it would be blasphemy not to at least pay tribute to Jay, the counter-culture icon that became a legend in not just one but two sports.

Stacey Peralta told Thrasher Magazine that Jay was in Mexico enjoying a surf trip with former pro surfer Alan Sarlo among others, when he suddenly and tragically died of a massive heart attack, apparently resting in Alan’s arms as he passed.

Rest in Peace Jay, we hope your enjoying those spotlessly clean pool runs on the other side. 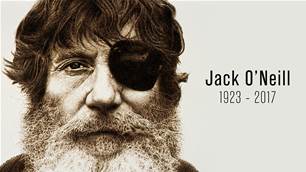 Jack O’Neill | A Company Pays Tribute to Its Founder 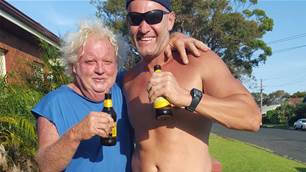 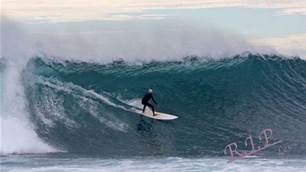