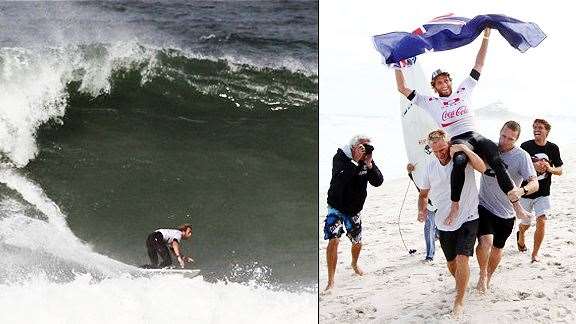 Kai Otton (Manly, Aus) tackling the storm surf of Itauna & being chaired up the beach a winner. Pic: ASP/Pedro Monterio

Coolangatta, QLD/Australia (Tuesday, May 31, 2011) - Kai Otton (Northern Beaches, NSW/AUS) won the ASP PRIME rated Coca-Cola - Oakley, World Tour event in solid 6 foot (2.5 meter) surf in Itaúna Saquarema, Brazil overnight.
In the final, Otton frustrated the passionate Brazilian crowd by beating local Raoni Monterio 15.43 to 14.93 (out of a possible 20). The pair went wave for wave and battled hard, but it was Otton who made the most of what was on offer. 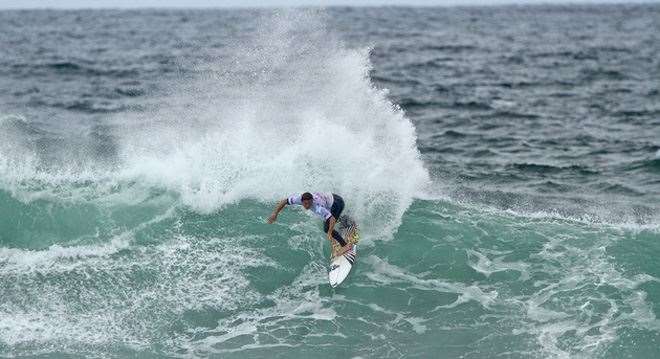 Otton pockets USD$40,000 for the victory and more importantly 6500 points, which Otton was in desperate need of after slipping to 56th on the ASP World Rankings after a slower than usual start to the year. The win now moves Otton up to 38th on the ratings and goes along way to helping him keep his coveted spot on the ASP World Title Series. 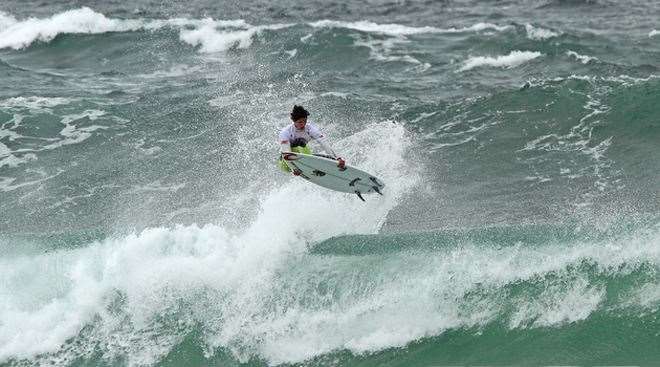 Yadin Nicol (WA/AUS) has also received a significant boost on the ASP World Ratings after an equal 3rd place finish in Brazil last night. Nicol defeated Brazilian prodigy Gabriel Medina in the Quarterfinals, but couldn't get past Raoni Monterio in the Semis. Nicol jumps from 39th to 33rd on the ratings and is now only one spot away from a position on the ASP World Title series, a spot that he's has been chasing for years. 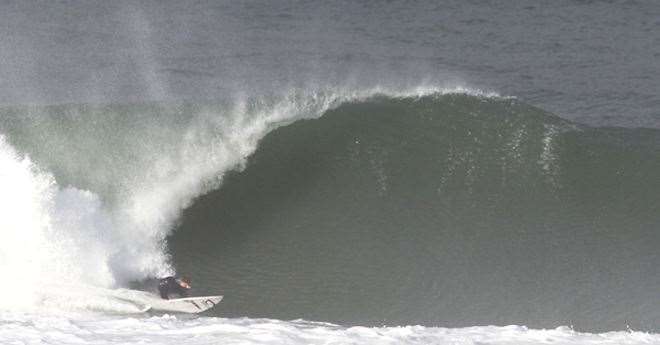 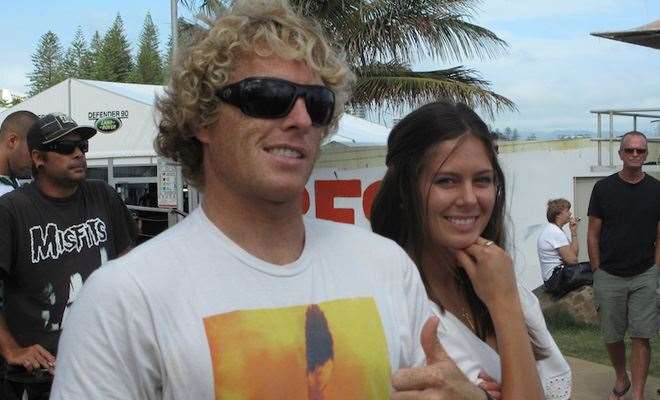 NOTE: Read all about the injury, and the struggle, Kai has gone through to get to this win HERE in his interview with Tracksmag.com 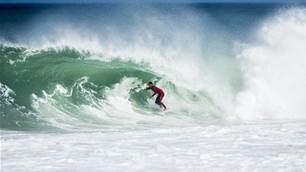 Four Events We’re Frothing On in 2019 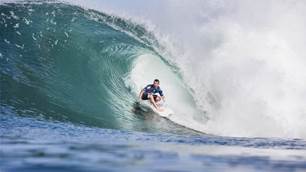 Is Brazil Better Than The Surf Ranch? 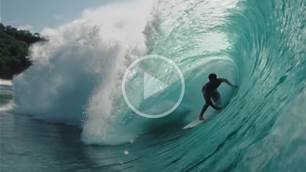