In focus with five of the best, female, surf photographers

I’m stuck on land, anxiously waiting for an Aus Post parcel filled with a new camera and housing, the office is sick of my constant whinging. But, my frustration did get us thinkin’ about which women stand out from the crowd in a male dominated water world. Here are five chicks that take some cracker pics:

20-year-old with an eye for a cold, wintery barrel. Residing on the American East Coast the self-taught young gun has never been able to stay out of the ocean. Mullen carries a passion for capturing the different. It may be the same swell as many of her male counterparts but she dissects the frame and creates something spectacularly different within. She started her expansive portfolio at just 14, when she asked her parents for a GoPro, they instead gifted her a Canon DSLR and she has never looked back. When I chatted to Fiona she said, “I'm realising more and more that a good story behind my images is so crucial and shooting famous breaks that people have seen a million times can only be photographed so much in my opinion.” Keep your eyes on Ms Mullen as she’s jetting off to Iceland for a swell and there is no doubt she will be creating images with a tall tale or two. 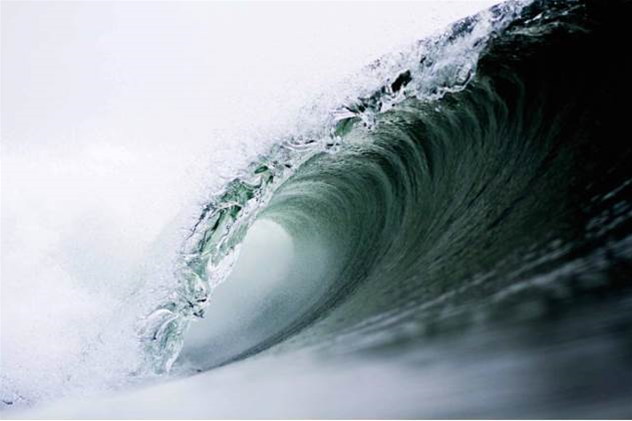 One of Fiona Mullen's icy empties.

This 18-year-old is astounding, she captures some of the heaviest NSW slabs and reefs at a proximity many beyond her years wouldn’t dare approach. Swimming before she could walk, this gal was pretty much destined to spend life in the drink. Not only was she made for the ocean, but she was made for photographing death defying waves. Shannon was born with an extremely rare condition known as Congenital Adrenal Hyperplasia (CAH), which means this chick who charges doesn’t produce adrenaline and therefore doesn’t feel fear! Shannon did tell me that in spite of her inability to necessarily feel “fear” she does have a lot of respect for the ocean and understands the gravity of a dangerous situation. Shannon’s got her eyes on the big wave eye candy Australia and the world has to offer. Overcoming adversity is this girl’s breakfast staple so I have no doubt we will be seeing some mind-blowing stuff from her in the years to come. 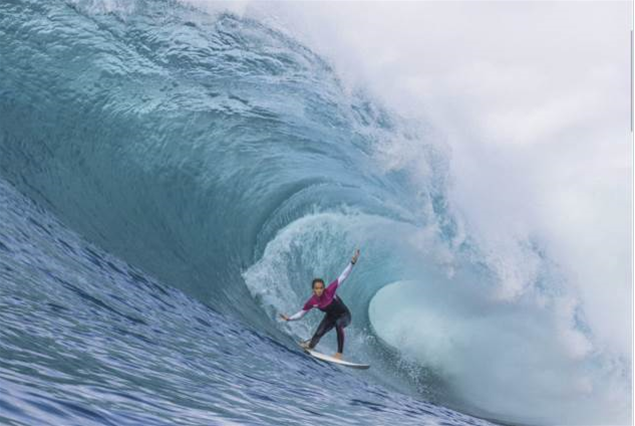