Avalon’s Letty Mortensen has the world at his feet. At the ripe age of 18, the northern beaches teenager has unhinged the shackles of schoolboy responsibilities and thrust himself into the fray of glorified freesurfers. It’s refreshing to see that despite the persistent competition catalogue surfer we have featured of late that there is still an emerging wave of youngins not afraid to have a punt (pardon the pun) sans contest scene. Letty was recently in Newcastle catching up with stable mates Jackson Baker and Jesse Adam. “Letty had been in town for a few days and was heading back home to Avalon that afternoon and was keen to shoot before he left,” says lensmen Zac Heath, the man behind this sweet cherry image. “The waves where looking pretty fun and we where keen to make the most of the swell that was around before the summer flat spells and nor’easters kick in.” And what did the three gents think after surveying the springtime conditions? “In pretty unusual fashion Merewether was throwing up some big ramps which saw the boys trying to one up each other. Letty’s session was eventually cut short after trying to stick a massive punt in the flats shortly after this wave.” Ah the exuberance of youth. 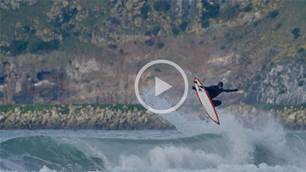 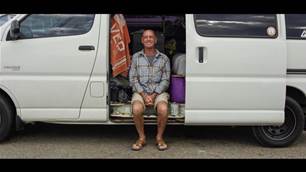 In memory of Avalon Bob