Are you looking forward to some new faces on the CT in 2019? The relegation and promotion between the CT and QS is a system designed to reset and refresh surfing’s top tier each year. There should be a glut of freshly minted CT surfers ready to tear a new a-hole in the established top 22. Well, in theory.

It would be a relatively simple process if the top 10 of the QS replaced the bottom 10 on the CT in the Men’s and six and six for the Women’s. Yet as surfers can compete on both tours there is often numerous double qualifiers. Additionally with only the top 5 QS results counting, working out just who is in, and who is out, as the season comes to a close at Sunset and Pipe becomes a very complicated task. 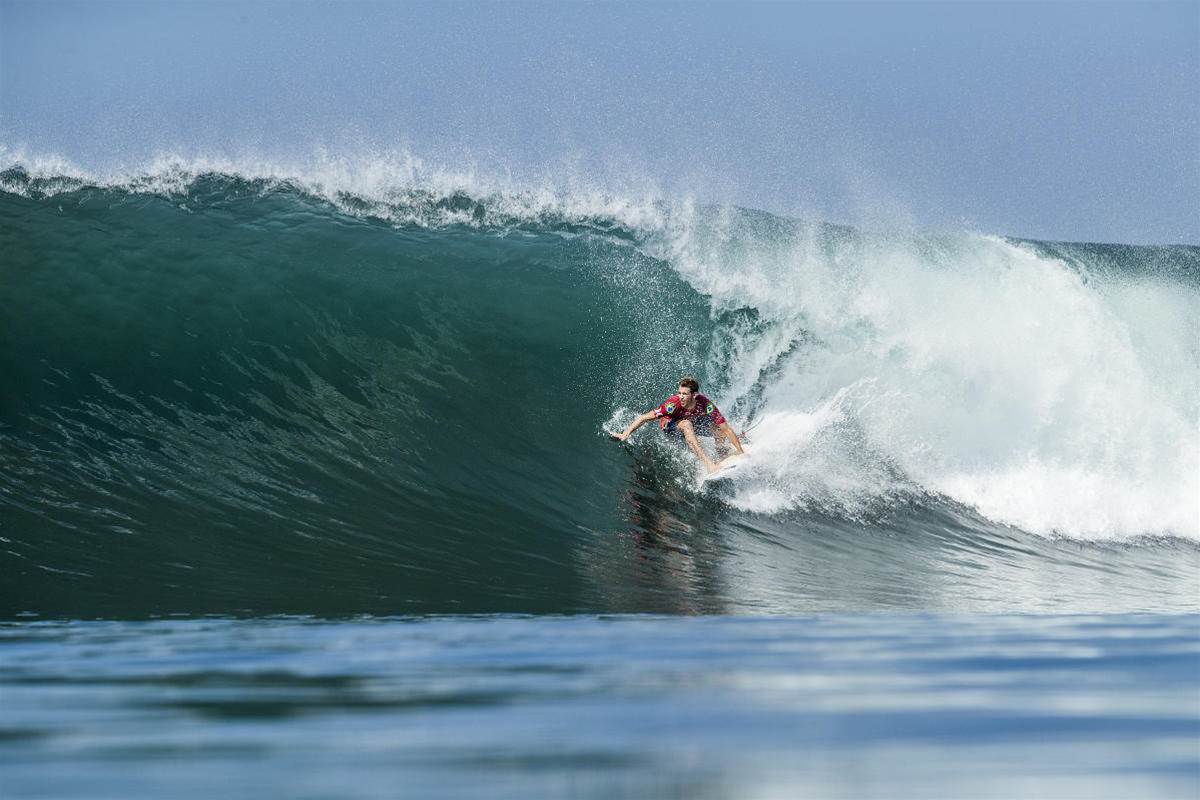 Jesse Mendes has re-qualified through the WQS back-door. WSL/Cestari

To calculate the points required, cut off requires a super computer, advanced algorithms, Al Hunt’s Commodore 64 and a no small amount of voodoo. While the relegation and promotion process does add serious interest to the end of the surfing year, it’s insanely difficult to keep track of. 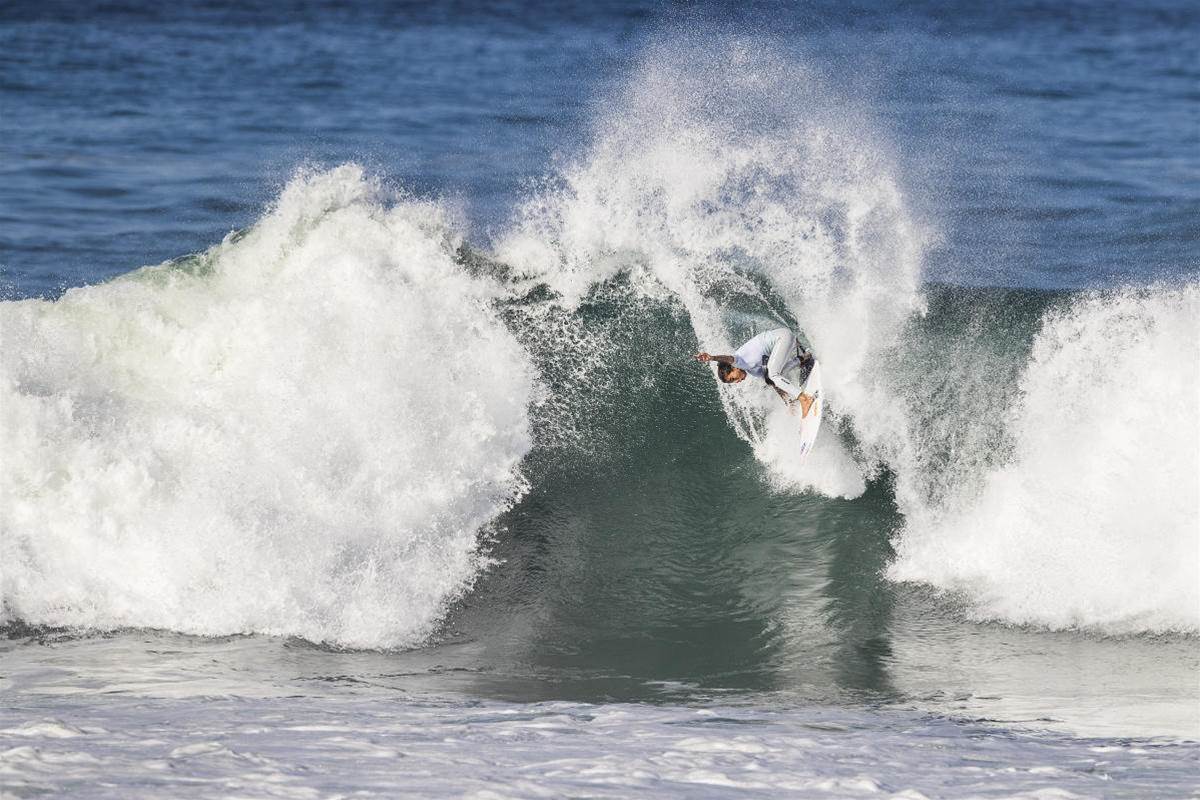 Silvana Lima will be back on the CT thanks to her performance on the WQS. WSL/Poullenot

In the Men’s we’ll see seven different surfers compared to last year, four of which have competed on the CT before. It’s hardly a reset, more of subtle stir of a stagnant pond. The aim surely is to make the process less complicated, whilst also encouraging more fresh blood.

An obvious way to do that would be to separate the tours. The CT surfers would be ineligible to surf the QS. There’d be no double qualifiers and it would be a straight swap for the bottom CT surfers with the top QS. Simple, clean, effective. Also rather brutal and you’d no doubt see inferior QS surfers replacing superior CT stars as a byproduct. 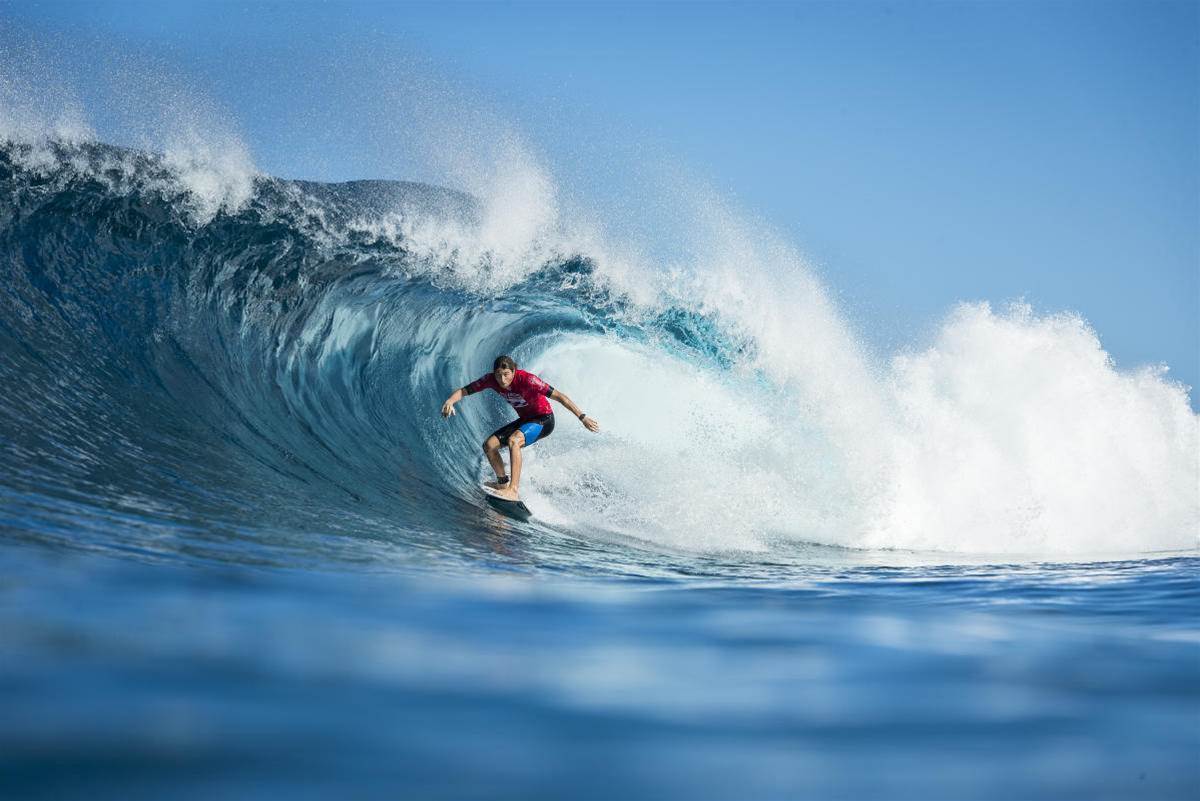 Would you like to see a play-offs day in Pumping Pipeline conditions? WSL/Poullenot

Another more left-field solution would be an end of year playoff final. The lowest ranked CT surfers would match up against top QS surfers in a series of one-off, man-on-man and woman-on-woman heats. Only 16 heats would be needed (10 for the men, and 6 for the women). Therefore you’d only need one day of competition to ensure pumping conditions. The Play Off could be held just after Pipe, or anytime before Snapper. Imagine the excitement of a day where every heat carries real consequences. Forget the adjusted points and double qualifiers, it’s a simple equation of winning a heat means winning a CT berth. Careers would be on the line every time the hooter sounds – sudden death surfing at its most dramatic.

Now there is a flaw in this plan in that if every CT surfer won their playoff heat then the roster wouldn’t change year-to-year. Yet that seems to be happening in any case. With this you get a truly exciting format that still offers the potential for fresh blood, especially with a seeding system where the No.1 QS would go against the lowest ranked surfer on the CT.

This year could have seen Wilko up against Leo Fioravanti or Seth Moniz up against Michael February. It may not be fair for the QS surfers who have battled all year, but it sure would be damn entertaining. And surely that’s the only reason pro surfing exists, right?