There was strangely little fireworks as surfers quickly found out that you need a decade, rather than a 35 minutes, to work out Ulus.

Progressive surfing gave way to wave reading and solid, if unspectacular, surfing. Here we take a look at the Match Ratings to see who did what in one of surfing’s weirdest comps yet.

100 years in the making on the QS and after being ripped off in Keramas, Big Willy showed winning a CT isn’t exactly all that hard. Get the best waves, belt the bejesus out of them and don’t fall off. Progression? Who needs it when you can move 100 kilos around with such nimble dexterity.

His two mates who chaired him up the cliff: 11 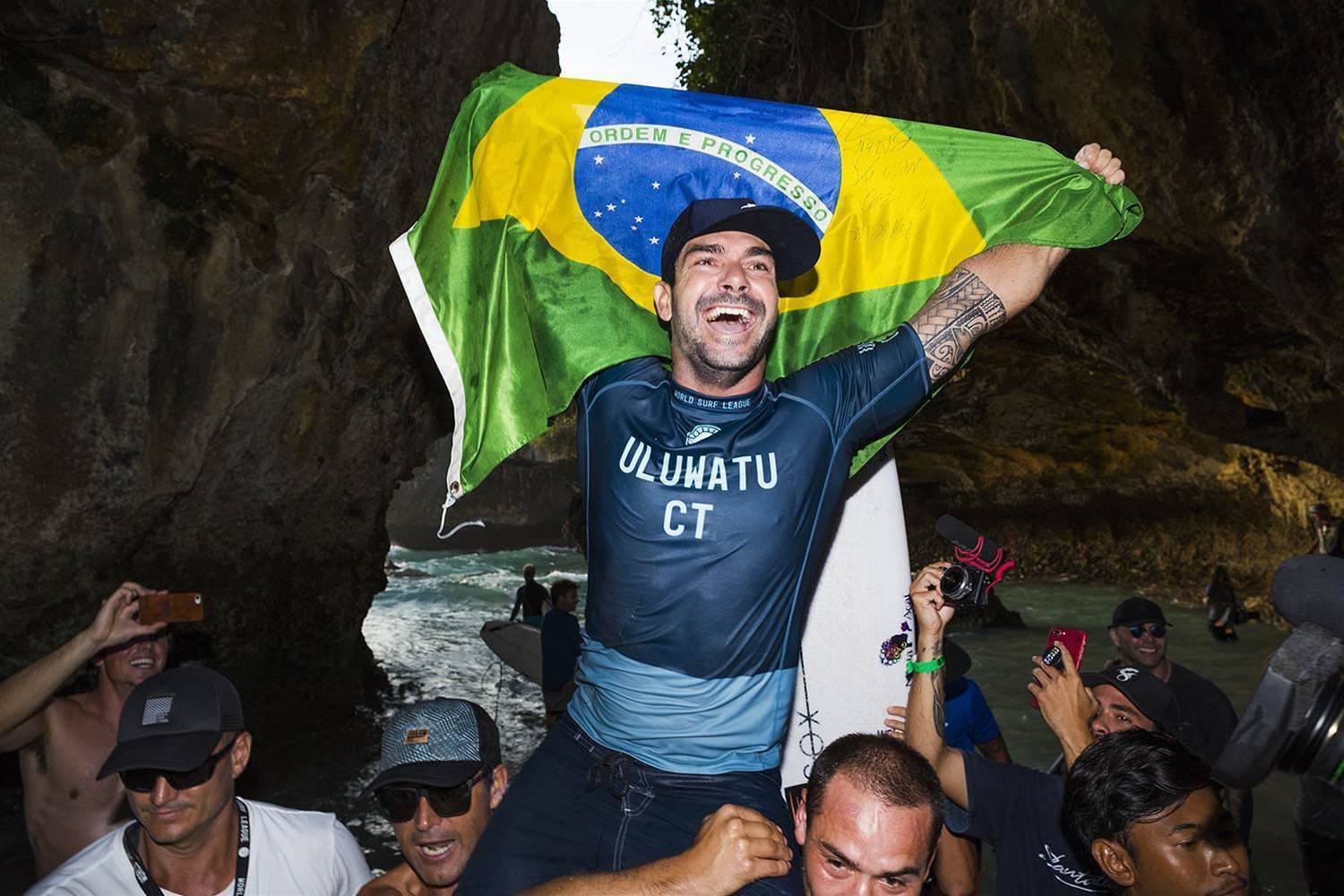 You could argue that carrying big Willian up the cliff was harder than winning the comp! WSL/Cestari

Regained the Yellow Jersey and sits atop the Jeep Leaderboard after a competent display. Slightly rode his luck in the wins over Jordy and Kolohe, but this was a professional performance after the disappointment of Keramas. With John John out of the picture, surely 2018 is his year? 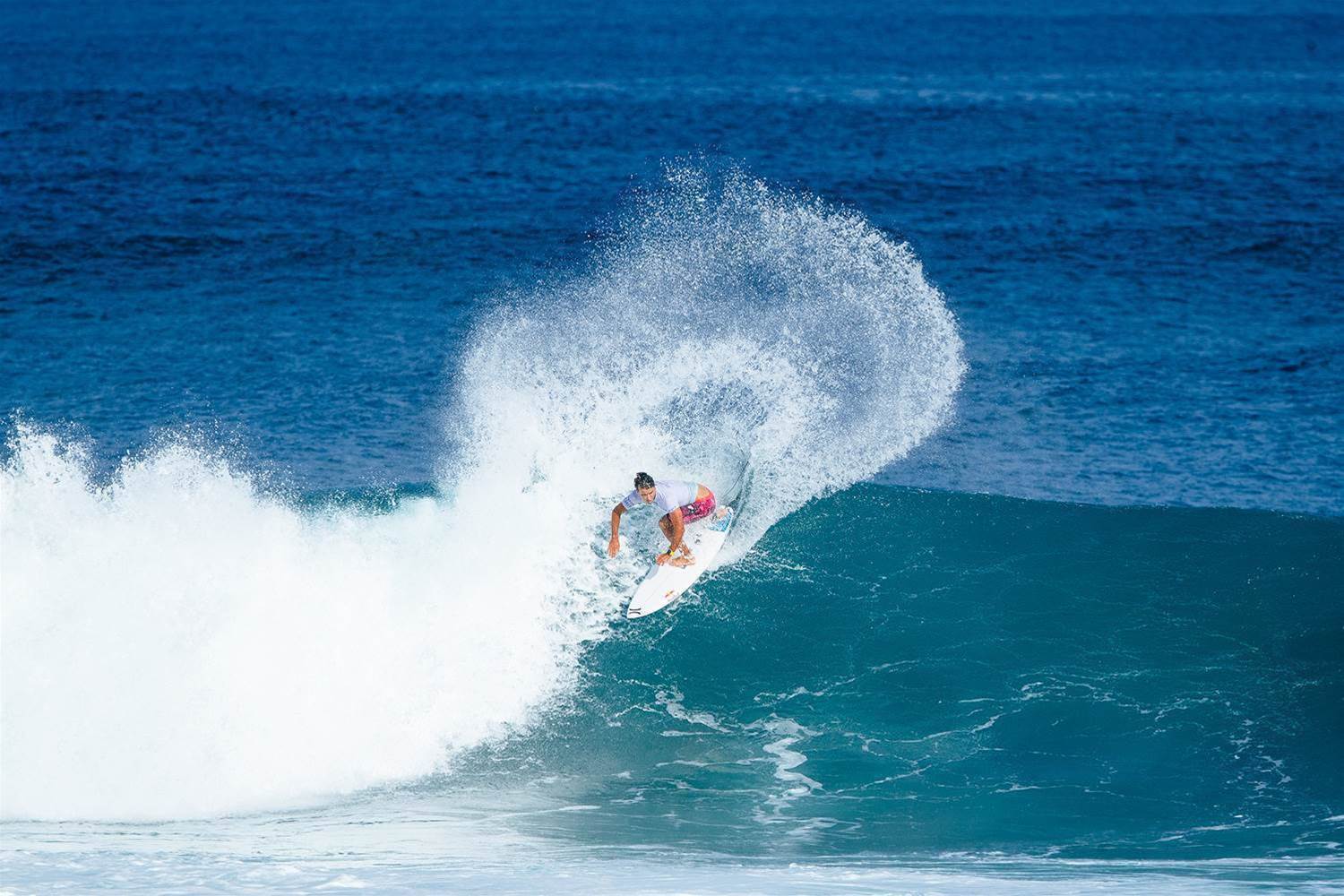 Julian now finds himself back at the top of the Jeep Leaderboard. WSL/Sloane

In Bali he was he the most consistent surfer on tour. Not bad considering he isn’t actually on tour. Currently Australia’s only real defence against the future JJF and Brazilian dominance. A couple heat wins at J-Bay and he can take the rest of the year off.

Looked to be the form surfer of the event, until the defeat by Julian. Huge zip through his finners and massive zap through his carves. He’s about as consistent as Donald Trump, but when’s he on, can beat anyone. 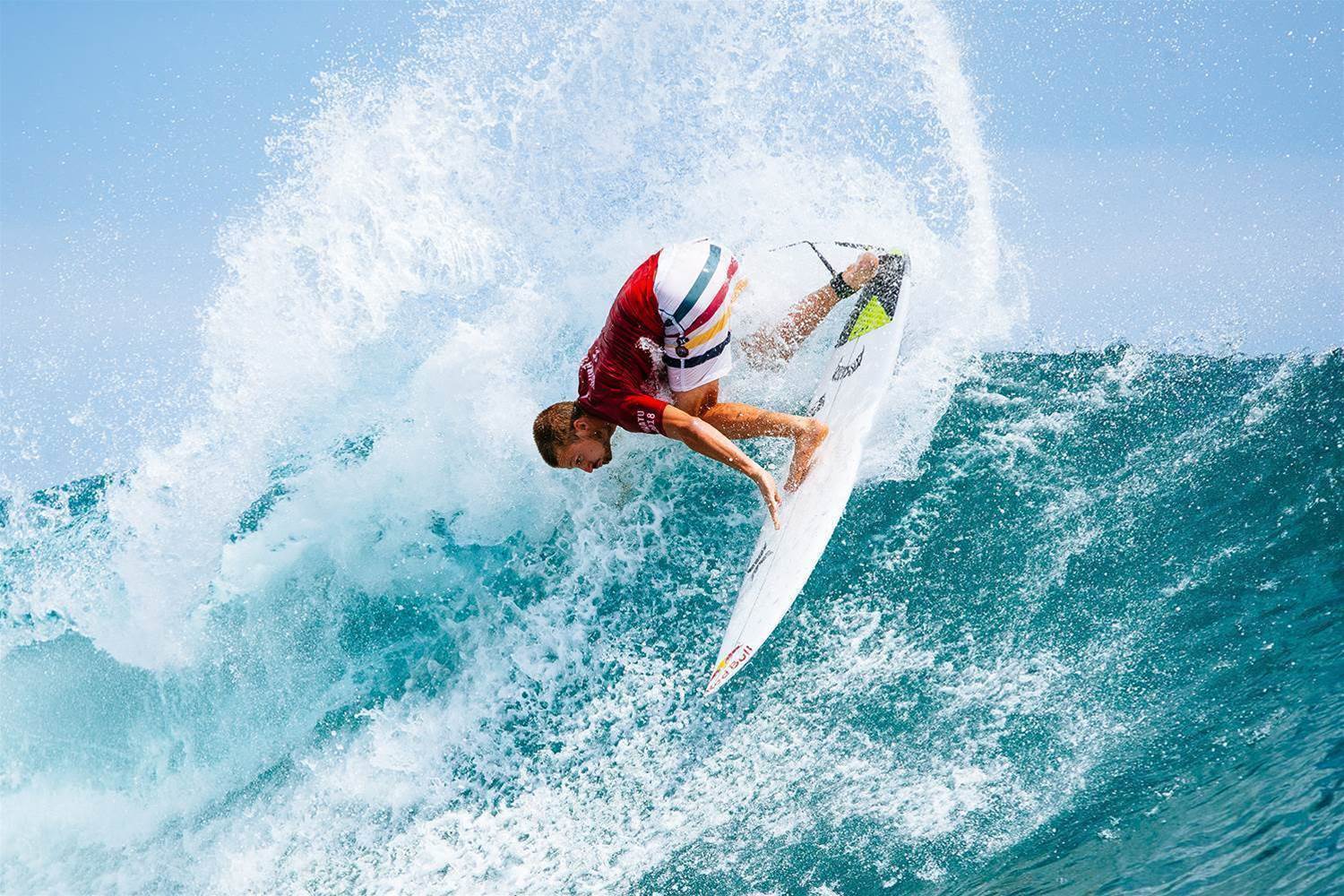 Kolohe consistently pushed the fins out the back, and was unlucky not to go further. WSL/Sloane

Looked sharp over both events and more fired up than in recent years. However having given Julian a 12,000 point headstart, it looks like it will be another what if year for the South African.

First show of form in 2018, and had some of the speed and flow that made him Rookie of the Year in 2017. Is this the confidence shot he needs to drag himself out of the relegation zone?

Out of sorts when the waves lack pace or pop. Given we can discount him at Chopes and Pipe, this could be a missed opportunity in four footers. J-Bay could be pivotal for the defending champ.

Yet to make it past the Quarterfinals this year and he seems to need a certain type of wave to look alive. The move from West Oz, and the dropping off Fiji, has handicapped him more than any other surfer.

Looked nervous and unsure of herself, both tactically and on her board. Is the fact that she really, really, wants this starting to play on her mind? Still, if J-Bay is pumping, surely she is unbeatable? Steph will need to get back in rhythm on the walls of J-Bay if she wants to contend for the title. WSL/Cestari

Electric freesurfing and the post Keramas hype fizzled out in a strangely safe and bland display. Still in the hunt, but will need to trust his instincts if he is too push Wilson all the way.

As nice as a bloke as Mikey is, it’s increasingly clear that he doesn’t belong at this level.

Well, that didn’t work so well did it?