Harsh, but fair evaluations of performances in Portugal and France.

The dust has finally settled on yet another European leg of the World Tour. We’ve gone through tide changes and hold calls, soccer stardom and Brazilian meltdowns. Wildcards went wild, Commissioners dripped cold sweat and, in the end, the World Title race went to Hawaii. I was there for the duration and saw most of it from close proximity. But who performed and who tanked? The European match ratings tell you all you need to know, in one score, in one sentence.

10: Gabriel Medina. “You're as cold as ice. You're willing to sacrifice our love,” sang Foreigner about the Brazilian. Backed up two wins with two Semifinals in Europe courtesy of a machinelike focus and an ability to adapt to any scenario any time. He will need to lose a leg not to win a second World Title at Pipe.

9: Julian Wilson. Progressed the sport in France making the head judge put his money where his mouth is about 2018’s new judging criteria. The loss in Portugal was a bitter pill, but he swallowed surfing a World Title heat in two-foot mush burgers with real maturity. Still only Medina and Florence’s real challenger, but at 30 is time running out?

8: Italo Ferreira. Won his third CT of the year and if wasn’t for a couple of unlucky judging calls earlier on, would have been in the running at Pipe. Surfs as fast as Toledo, goes as big as Medina and loves to pull in like Wilson. He’s now a legit contender.

8: Ryan Callinan. Took over Mikey Wright’s mantle as surfing most dangerous wildcard with a devastating display in France. Raw talent is now matched with competitive desire (the hassle with Medina in Portugal was a highlight) and the Novocastrian did it all with a smile and rare humility.

8: Owen Wright. Stealthily crept back into the top 5 with simple axe swings that cut deeper than most. Still having more fun that most and if people have forgotten where he has come from in the last two years, they shouldn’t. It’s one of surfing’s greatest ever comebacks. 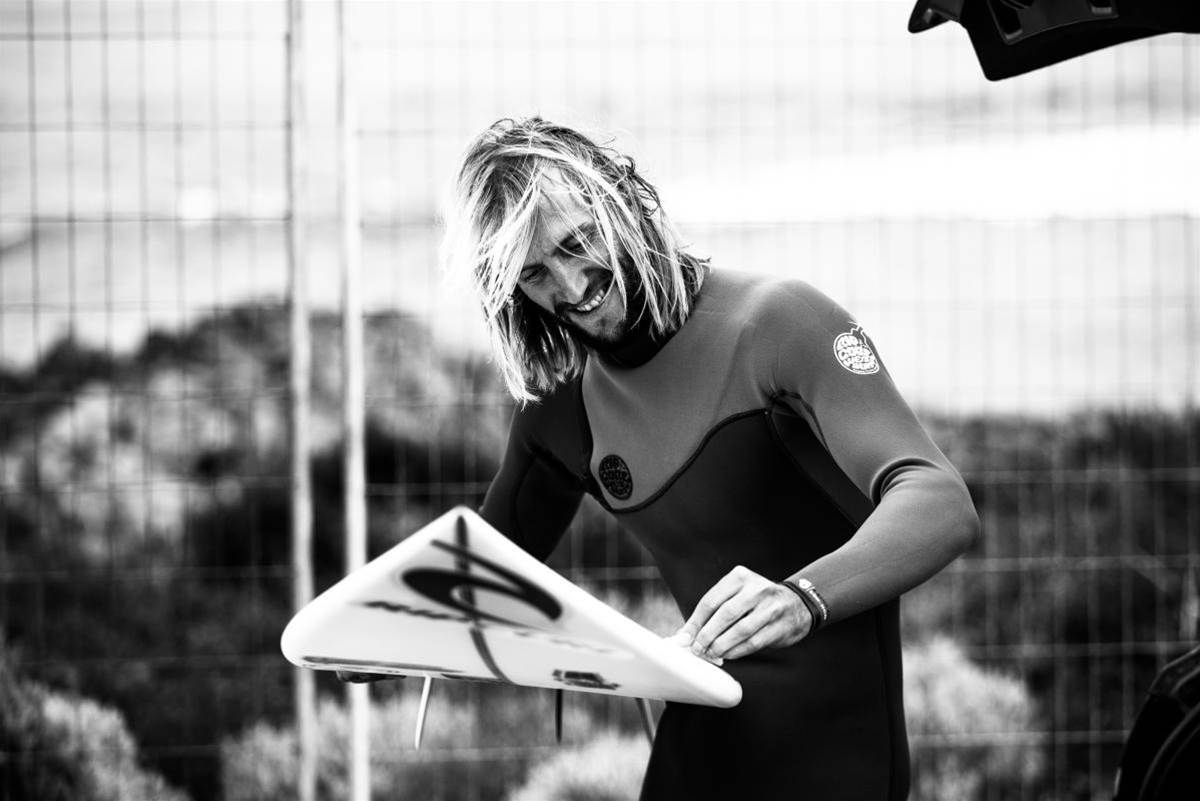 Owen Wright maintained his solid form in Europe and is always a threat for the Pipe Masters title. Photo: WSL

7: Matt Wilkinson. Wilko was back as he crunched through first and second gears in France and even at one staged double clutched into fourth on his backhand. It looked prehistoric in his with Medina in Portugal and it seems in the last six months the surfing level has overtaken him on the inside lane, but he deserves another spin around the CT sun. After a solid Europe leg, a few heats at Pipe should make that happen.

7: Wade Carmichael. Maintained his favourtism for Rookie of The Year, bouncing back from a 25th in France with scrappy wins in Portugal. The new criteria should be crushing him, but simple power and timing cannot be held back. A top ten finish would be one of the year’s most spectacular results.

7: Connor Coffin. Connor does what Connor does. It used to be a blast of fresh air, now it’s just a mild draught of high tech predictability. We may all need to get use to it for a while.

6: Ezekiel Lau. Yes Zeke, it means a lot to you. But does it mean any more to you than the other guys just because you beat your chest after a barrel? Still surfs better than anyone outside the top 10 and his European results ensured CT qualification for 2019, but jeez, isn’t it supposed to be fun?

7: Sebastian Zietz. Typical up-and-down Seabass, with a 5th and a 25th, but no one got shacked more or had more fun than the Hawaiian over the last month. That has to count for something, right?

5: Yago Dora. What’s gone wrong in surfing when Yago Dora, the most stylish Brazo on tour, is rated 22 and big Willian Cardoso is the World No. 13? Fucked if I know, but I’ll tell ya, it won’t last.

3: Michael February. Easily one of the nicest, most genuine and intelligent blokes on tour, but the South African has never looked like surfing at this level. If we cut the CT numbers to 24, would anyone really miss the likes of Keanu Asing, Tomas Hermes, Ian Gouveia et all?

1: Filipe Toledo. Forget Chopes and Pipe, it is France where Toledo has come unstuck often. France was maybe justifiable, where he drew an on-fire Ryan Callinan in a solid rip bowl left, but Portugal was piss poor. He simply bottled it yet again. Florence, Medina, Italo and Wilson are all well-rounded surfers. Filipe isn’t. Until he is, he won’t win a World Title.