Wildcards and replacements can do damage to title aspirations.

Kelly Slater is still well and truly out of the MEO Rip Curl Pro, and there is very little chance that he will be strong by the time Pipe comes around. The only time we have seen him surf – gingerly – since his foot crunching wipeout at Boneyards, was at the famous session/event at his Surf Ranch, and he wasn't throwing buckets. He was surfing, or threading, delicately along those perfect little runners that had the surfing world in an uproar. His absence from Portugal is not going to really change anything in the world title picture, unless his replacement surfer has a blinder and takes out a few contenders that is. 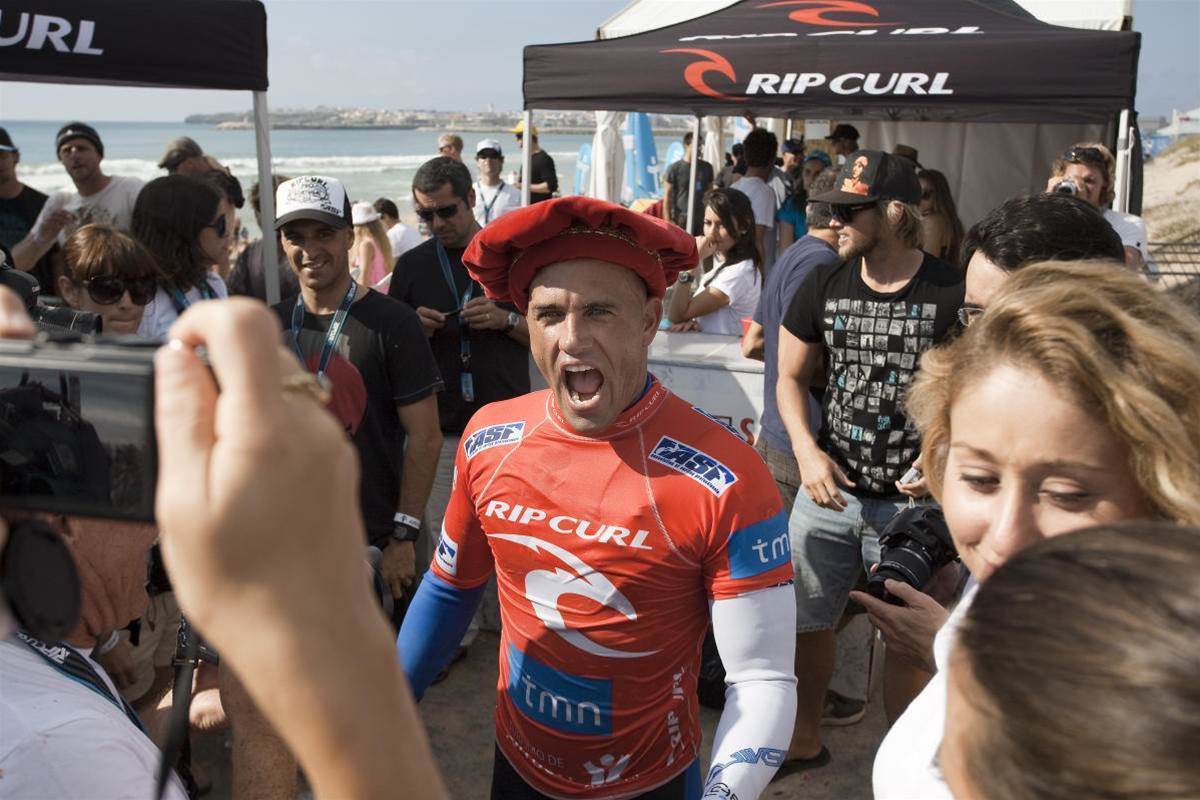 There will be no red berets for Kelly, in Portugal. WSL

Nat Young is currently ranked 29th on the Jeep Leaderboard and is taking the most he can out of every opportunity he receives. The goofy-footer doesn't have the best record in Portugal, with a 25th place finish last year, and a 13th place finish the year before, but this year as a replacement surfer he has a different version of hunger in his belly. Young has moments of brilliance, and if he finds his waves and stays calm, he could easily force a few upsets. The forecast is showing some solid surf in the opening days, and luck is going to play a bigger part than usual, which could work for him or against him. No chance of complacency from anyone when Nat’s in the water this year. 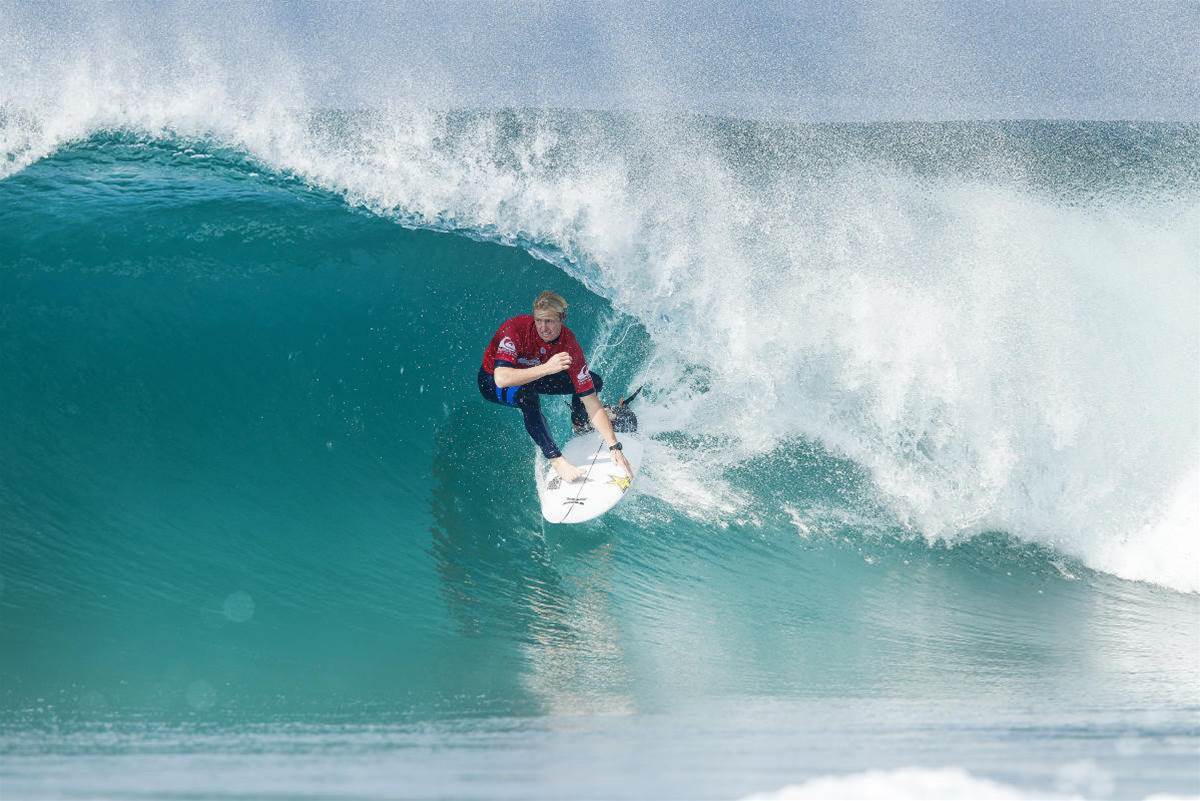 Nat Young is fighting to get back on tour and will not be easy to stop. Just ask Wilko. WSL/Poullenot

Rip Curl wildcard Mason Ho is as wild as one can go when it comes to a wildcard slot. He does not have a care in the world whether he wins or loses, and that very approach with zero pressure could prove to see him performing more of his zany tricks and inimitable post-heat interviews. Some times it’s hard to work out if he is actually thinking beforehand with his interviews or merely working off-the-cuff, but the man is an entertainer. It’s not Hawaii, and it still gets mightily cold at this time of the year down in Portugal, but without wishing to sound like I am working for the event sponsor, of which I am not, he does have some good rubber to keep him warm. Probably one of the most exciting wildcards of modern surfing, his will be a performance that will be different, will be compelling, and everyone will want to watch. 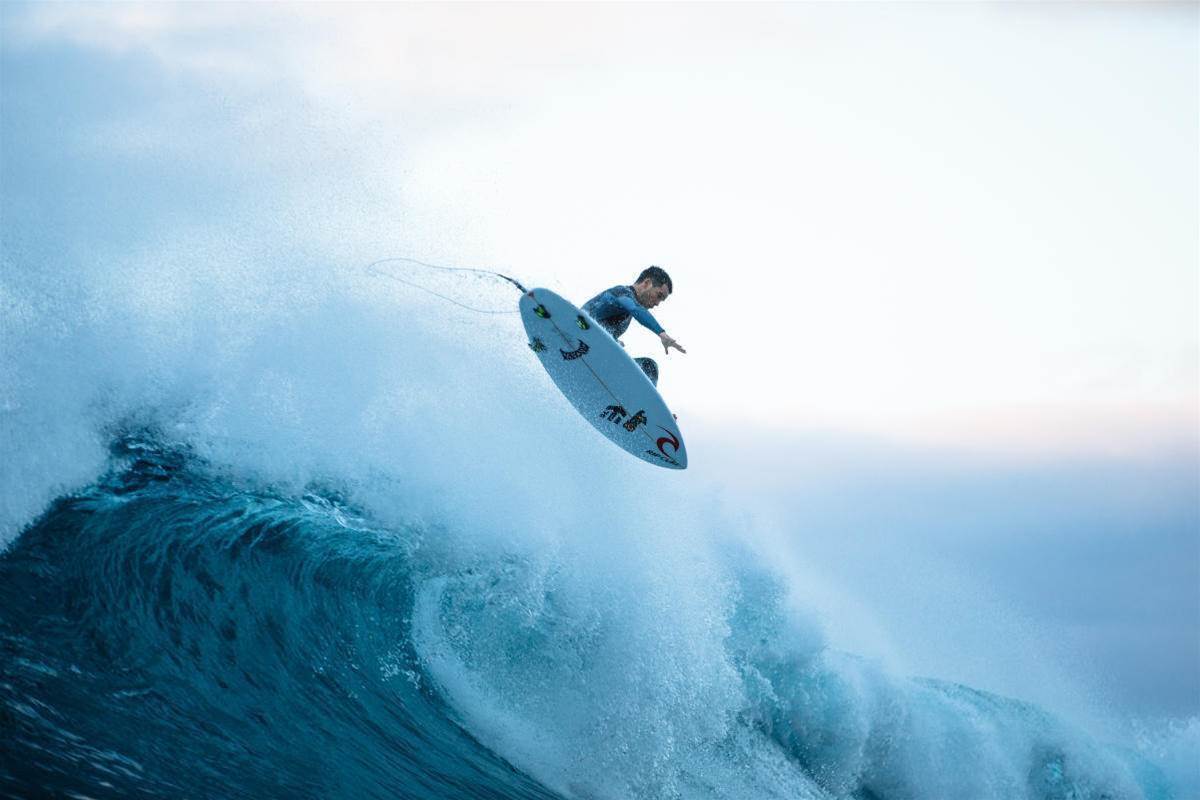 Two years ago Portuguese surfer Vasco Ribeiro got a slot into the event as an injury replacement, and he took that event apart. Surfers who fell by the wayside to the young surfer were Adriano De Souza, Michel Bourez and Jeremy Flores, before he eventually lost to Italo Ferreira in the first semi-final of the contest. With Tiago Pires at his side, Ribeiro has the skills and talent to cause chaos at this event, as long as he doesn’t over-amp, go for broke too many times, and push his turns to the max on every wave. Vasco sometimes needs to slow it down a bit, finish his rides off cleanly, and do enough to advance. He is always full bore, and while it is encouraging to see and great to watch, it is his only downfall. 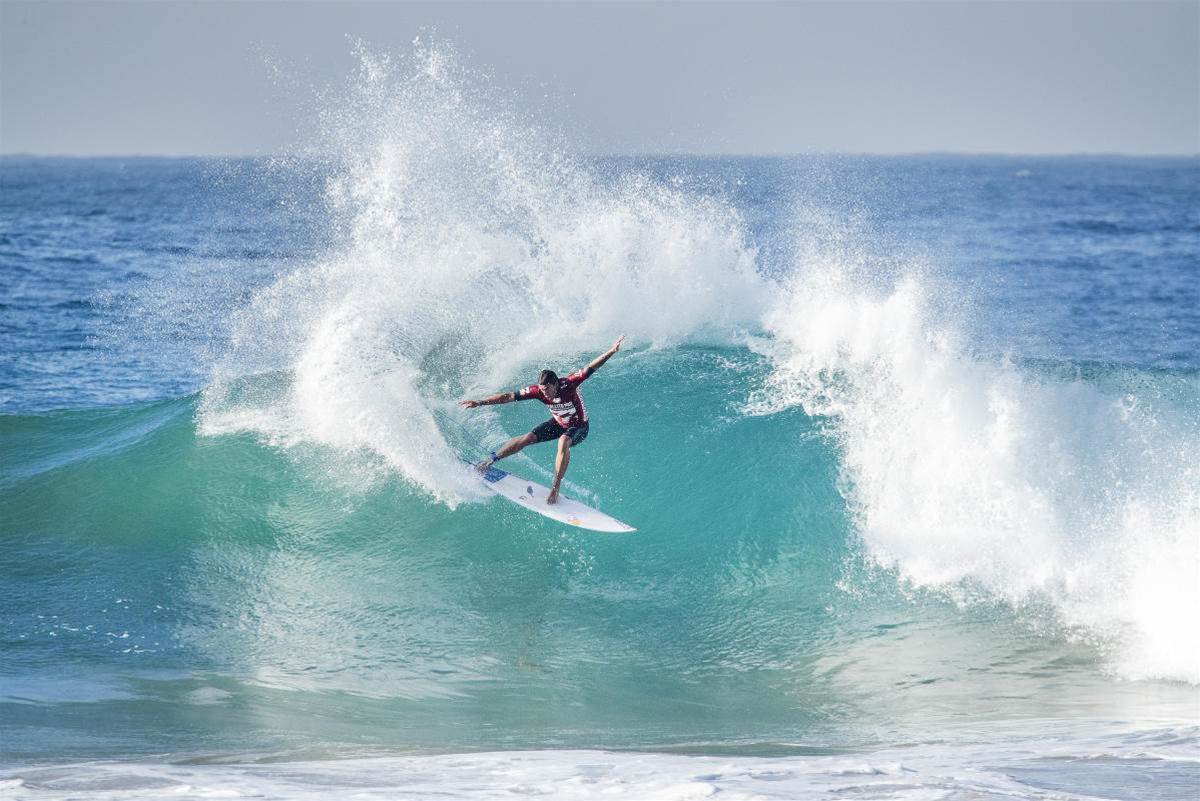 Vasco Ribeiro can make it rain on the regular WCT crew. WSL